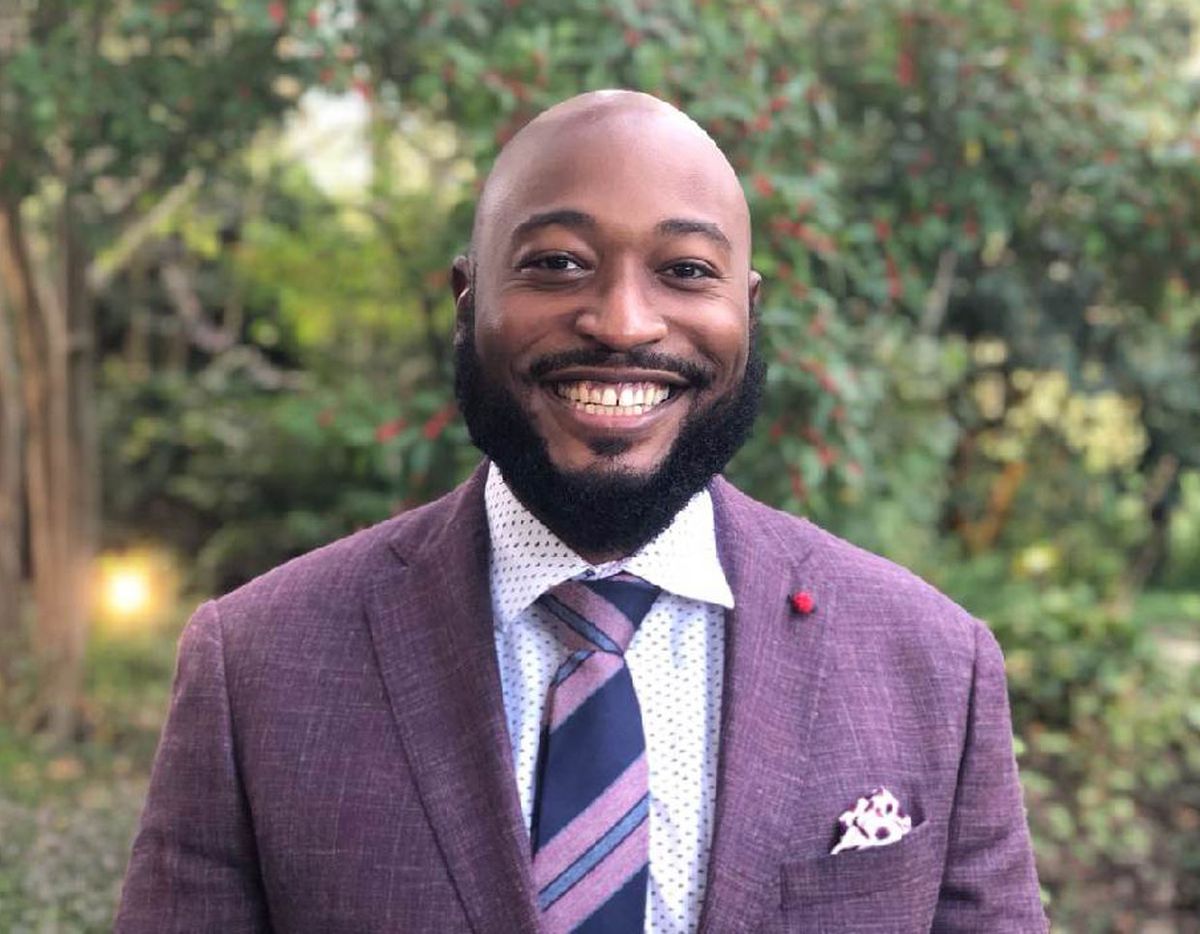 It's easy to set up multiple video feeds in all kinds of locations. Merging those feeds together, combining them with other information, and putting them into context is a tougher challenge, especially when your customers include first responders and intelligence agencies. But that's the job that Cubic Corp. hired Iverson Bell III to do in late 2020, when they chose him “to lead the team responsible for transforming the company's Unified Video project into a more full-featured video/communications platform, including AI/machine learning and support for distributed sensors and more data types," says Bell.

Bell had previously been at Northrop Grumman, doing spacecraft design and testing, and had researched electrodynamic tethers, including for use with CubeSats, as part of his postdoc work with Brian Gilchrest at the University of Michigan, where Bell earned his master's and Ph.D.

Moving to his role at Cubic's Hanover, Md., location might seem like a big jump between two very different specialties, but Bell was able to leverage common skills and other experiences in dealing with complex data handling and processing. For example, Bell created sophisticated data-analysis models during an internship at the Johns Hopkins University Applied Physics Laboratory; performed software testing along with electrical-system integration and testing for the James Webb Space Telescope program at Northrop Grumman; and has been an agile lead manager on other software development.

The path to his current job and project, according to Iverson, reflects a mix of exposure, opportunities, and risk-taking—both by him and by people in charge of him—plus, of course, a lot of hard work.

“My undergraduate engineering focus at Howard [University, in Washington, D.C.,] was applied electromagnetics, like antennas and waveguides—so there was lots of math involved. And I was also interested in signal processing, like how antennas convert data into a digital signal. Then, in grad school at the University of Michigan, my concentration was electromagnetics, and I got a lot of exposure to remote sensors, radars, and other cool stuff in more depth.

Bell attributes his interest in science and engineering to early exposure through books, other media, and family. “I read books like Marshall Brain's How Stuff Works series, and watched the Discovery Channel," he recalls. “My mother is a pediatrician. And she was a chemistry undergrad, and cooked—and cooking was chemistry. And my older sister has been a role model—she's a civil engineer—and I was exposed to her taking classes. When I got to high school and was liking math and science, she asked me, 'What do you want to major in?'"

“Be ready to take risks and learn as you go," Bell advises. “For example, when I was part of the group conducting electrical tests on the Webb telescope, we were working with the mechanical engineering and test team, which I hadn't been exposed to previously. It was something to learn.

“It helps when folks are willing to take a chance on you—so if you're in a position to employ someone, take that chance on them…. I have a passion for mentorship," says Bell. “I want to help improve education for younger people, expose them to STEM topics.... But my interest is shifting from individual mentoring to wanting to help address the larger policy and curriculum aspects of the problem."

Bell is enjoying the shift from the process of building spacecraft—“where the process takes time and you often get only one chance for things to work"—to delivering a real-time service. It's “very different to see teams working on high-end leading-edge engineering at a very fast pace," he says. “It's like changing the plane's engine while you're flying it."