IEEE.orgIEEE Xplore Digital LibraryIEEE StandardsMore Sites
Sign InJoin IEEE
S.B. Divya: How This EE Combines Engineering With Writing Some of the Best Sci-Fi Around
Share
FOR THE TECHNOLOGY INSIDER
Explore by topic
AerospaceArtificial IntelligenceBiomedicalComputingConsumer ElectronicsEnergyHistory of TechnologyRoboticsSemiconductorsSensorsTelecommunicationsTransportation
FOR THE TECHNOLOGY INSIDER

S.B. Divya: How This EE Combines Engineering With Writing Some of the Best Sci-Fi Around 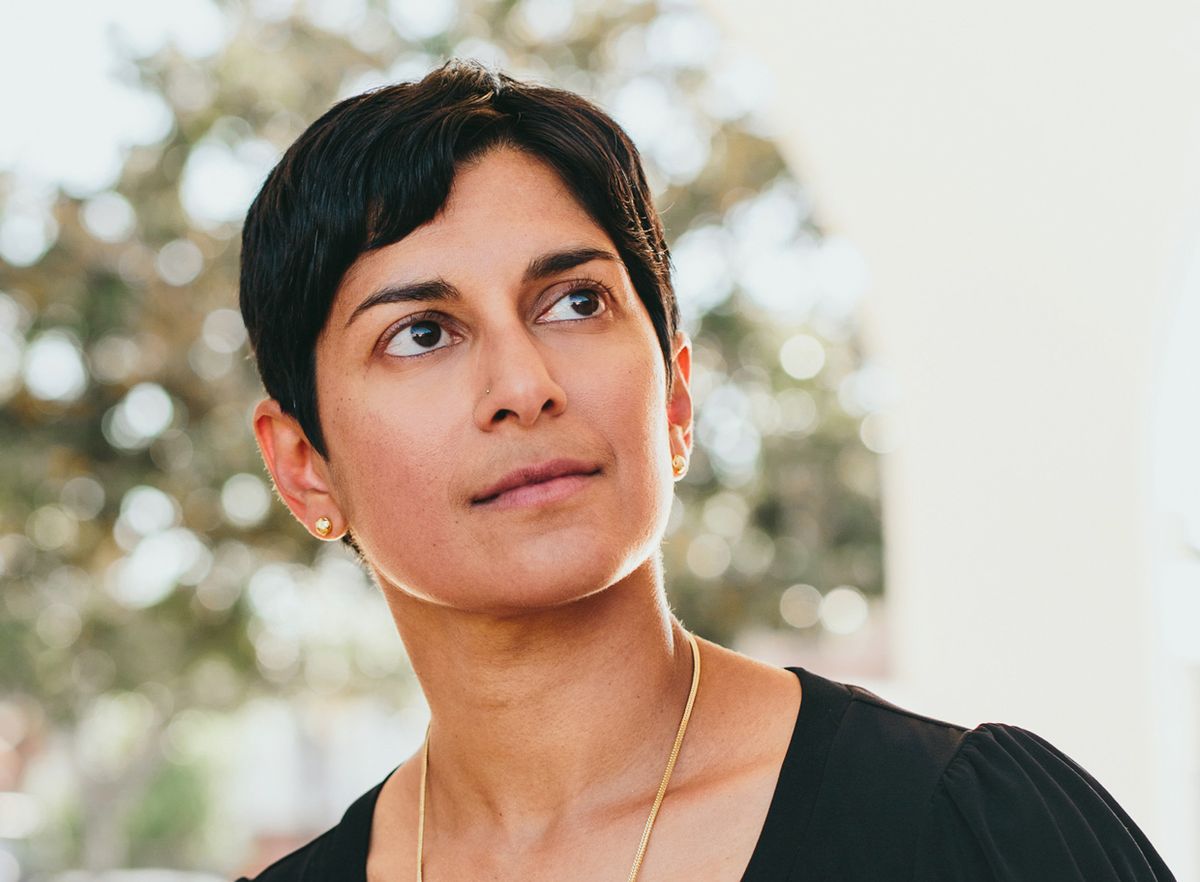 Engineers often find themselves in the role of turning ideas that used to be science fiction into reality. So it's natural that some of them turn the flow of ideas in the other direction, and become authors of science fiction. One such engineer-turned-writer is Divya Srinivasan Breed, who writes her science fiction as S.B. Divya, and whose stories have been nominated for Hugo and Nebula awards.

“In my novella Runtime (2016), my main character was putting together exoskeletons, hacking firmware, people were embedding chips in their bodies…. And my novel Machinehood (2021) reflects my understanding of where we are today and where we are headed in terms of machine intelligence, and where some of the trouble spots are, socially, for labor, economics, humanity, and ethics," says Divya. All the engineering aspects “were things I had studied or done at my jobs." And she has some tips for other engineers attuned to the sci-fi possibilities of their work.

As well as being a writer, Divya has worked as an EE for 20 years. “My B.S. from Caltech is in computation and neural systems, and my UC San Diego master's in engineering is in signal processing and communications. My jobs have involved everything from pattern-recognition work—including getting two patents—and signal processing to AI and machine learning, including designing [physical]-layer signal processing at Marvell Semiconductor and developing and implementing the AI engine for the SleepWatch app for iOS."

“I began reading science fiction around age 10," recalls Divya. “Around 13 or 14, I became more interested in physics and astrophysics, but I've also always been interested in metaphysics—philosophy of the mind, existence, the universe...the big questions." As an undergrad at Caltech, “when I came across the computational neuroscience department, I thought it was great because it integrated all these different disciplines—physics, electrical engineering, and biology," she says. “Having a broad cross-subject undergrad major has helped me in doing research for my science fiction, because I am pretty comfortable looking at space science, geophysics, and various forms of biology. As an SF writer, my strength is to draw on that breadth of subject matter and be able to integrate it into a fully realized fictional world."

Divya isn't of course the only engineer to turn to writing science fiction: Cheryl Rydbom, Vernor Vinge, and Andy Weir are some other examples of those who have turned their hand to the page. Divya has two core recommendations for those seeking to join their ranks: First, “don't forget the story part of it. It's easy to lose yourself in the fun of inventing cool new technology and new areas of science, but as an author of fiction, you're there to tell a story." Second, “make use of the things you know. Whether it's the tech or the science itself, or about working in that area, your experience and knowledge bring perspectives that other people don't have."

And Divya has some general career advice: “I made a change in my major as an undergraduate, shifted again in graduate school, made another career shift 15 years later. Leave your doors open, keep your mind open to possibilities. Don't confine yourself to one thing, particularly early in life—especially given the rapid pace at which technologies change."

What's next? “I'm working on another novel," says Divya. “It has AIs, but it's a far-future novel more concerned with the posthuman descendants of humanity. And, at some point, [I'll be] doing more engineering."