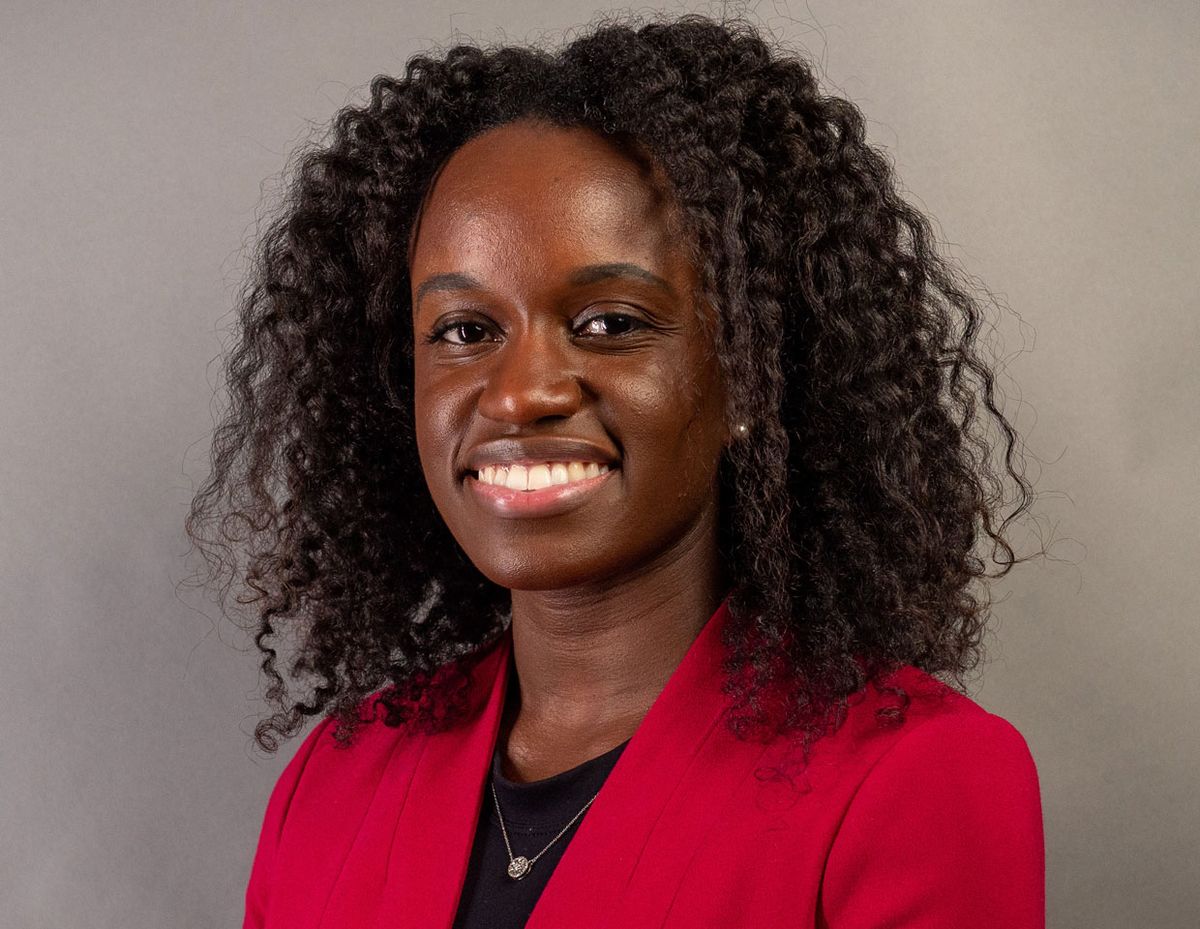 When your job involves working on sensitive information, products and projects, how do you talk about it, not just at work, but also at conferences, when mentoring or recruiting, or at dinner and social events?

“When information about what you are doing is privileged—classified—you can’t talk about it,” says Dennisa Thomas, senior surety systems engineer at Sandia National Laboratories “But you can talk about the general understanding or expertise you have gained from certain systems and materials projects, and how you can transfer that knowledge and those skills to other spaces.”

One definition of surety, according to Thomas, is “a level of confidence that a component or system will operate exactly as intended, both under expected and unexpected circumstances.” This includes not just Sandia’s mandate to keep the United States’ nuclear stockpiles safe, secure, and effective, but now also tackling complex national security problems including homeland security, transportation, energy, and cyber-, chemical and biological defense.

For example, reports Thomas—who has worked on hundreds of components and systems—“I worked with the team that put the first Sandia-designed telemetry transmitter into production. I’m currently working on qualifying two fusing/firing assemblies for production.”

Thomas got into surety “by picking opportunities,” she says. “North Carolina Agricultural and Technical State University (NCA&T), where I got my B.S. in electrical engineering, has a large career fair twice a year.... During my first year, I was offered an internship with the NSA, where I learned about some of the communications systems and work they do for the military.

“And at another career fair, somebody from Sandia spoke with me, telling me about their Masters Fellowship Program, which gives graduating seniors a chance to attend graduate school to achieve their master’s degree in an area of focus that Sandia is interested in. I went to Florida State University for my M.S. in electrical and electronics engineering and then in 2015 came back to Sandia full time.”

Surety appealed to Thomas because “you get to see how the pieces and teams all fit together.” For those interested in the field, even outside government work, “Learn about failure analysis,” says Thomas. “For electrical engineering, math and science is a given. Having a strong foundation in circuit analysis and electronics is important. And statistics is important—if we can’t interpret the data that’s collected, it’s not as helpful.”

“It’s also essential in quality and surety to learn how to be a good team player, [to] develop great team-working skills,” she stresses. “Slow communications of problems will ultimately delay the right solution. Soft skills are important so you can communicate there is a problem in a process that could have been better defined, without finger-pointing.”

Mentoring and recruiting has also been an important part of Thomas’s activities. “I have become one of the recruiting leads for Sandia’s Securing Top Academic Research & Talent for Historically Black Colleges and Universities (START HBCU) initiative,” says Thomas.

Before moving to Kansas City, where Sandia collaborates with the National Security Campus, “I volunteered at the First Lego League challenge at NCA&T. Where I am now, we go to schools for ‘Introduce A Girl To Engineering Day,’ and I work with my sorority to introduce kids to STEM fields—for example, I taught a class on how to build a penny battery.”

“Nothing makes me more excited than seeing children develop their craft and introducing girls to engineering. Having people who look like them is invaluable to developing the next generation of engineers and applied scientists.”

This article appears in the July 2021 print issue as “Engineering Secrets.”