What Tech Skills Are Hot (React, Cloud) or Not (Linux, Tableau) 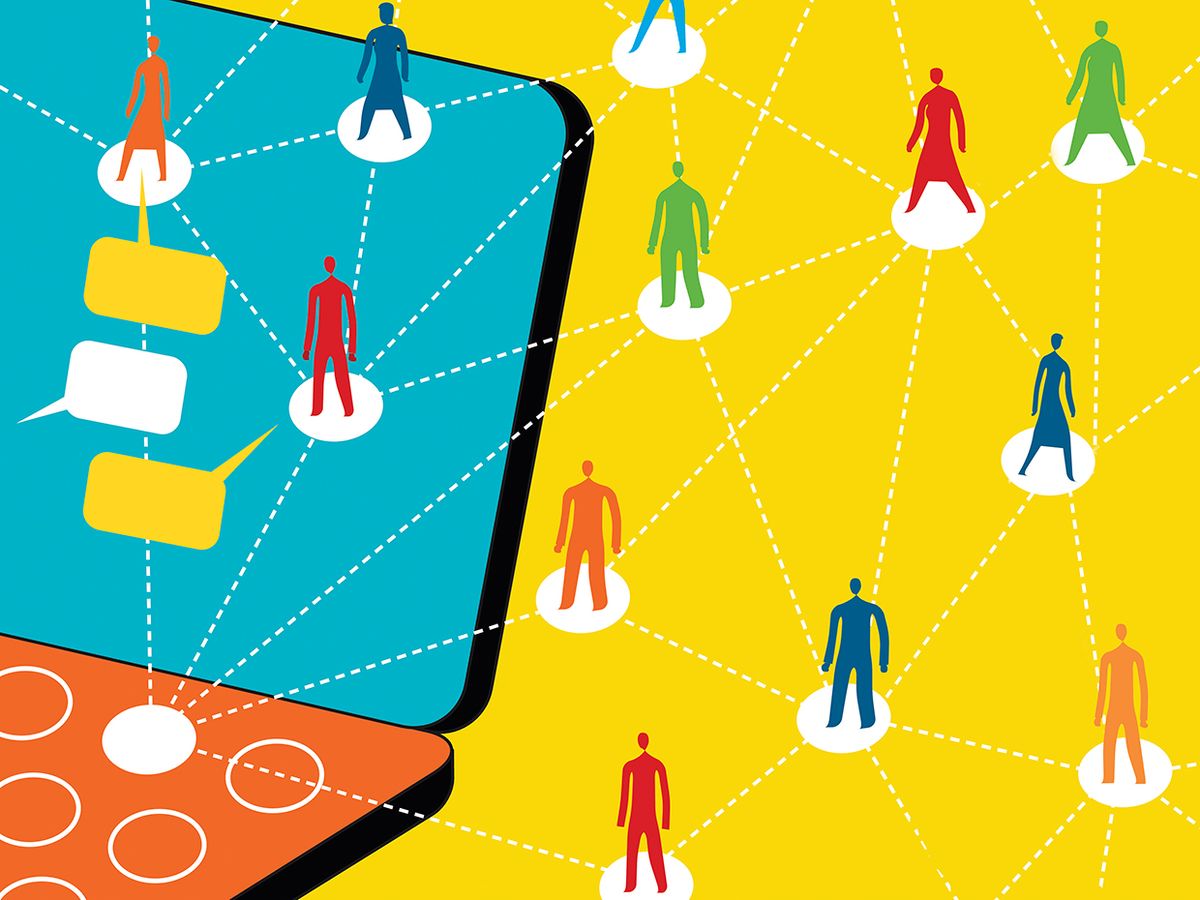 It’s a good time to have experience in React, the JavaScript library used to create user interfaces, according to a study released this week by job search firm Indeed.com. Meanwhile, a growing number of job seekers are touting their Linux skills, but employers are less interested. And Python’s status is, well, complicated, the Indeed study showed.

Indeed looked at the changes in search terms used by tech workers and by recruiters over the past two years, considering the October 2015 through September 2016 and October 2016 through September 2017 time periods. According to that analysis, React is up 313 percent year over year as a job seeker interest, and 229 percent as an employer interest. Cloud computing skills also appear to be blazingly hot, with interest in Amazon Web Services up 98 percent for job seekers and 40 percent for employers. Microsoft’s Azure cloud computing platform saw a 51-percent boost in searches by job seekers and a 62-percent jump for employers.

A few tech skills popular among job seekers did not do as well with employers. Interest in Tableau, Laravel, Golang, Unity, Django, and Linux all dropped on the employer side in 2017, according to search volume.

The study also showed an 18 percent drop in searches by employers for Python skills, but demand for Python experience isn’t cooling off that much. Daniel Culbertson, Indeed economist, pointed out in a blog post that, because Spark, up 14 percent among employer searches, and other technologies incorporate the language, “its importance as a skill is greater than its standing on its own indicates.”

Indeed’s analysis didn’t just limit itself to tech skills—Mandarin, the dominant language of China, showed a 49 percent increase in interest by job seekers, according to the study, but dropped 39 percent for employers.

The top 15, according to job-seeker interest, below: