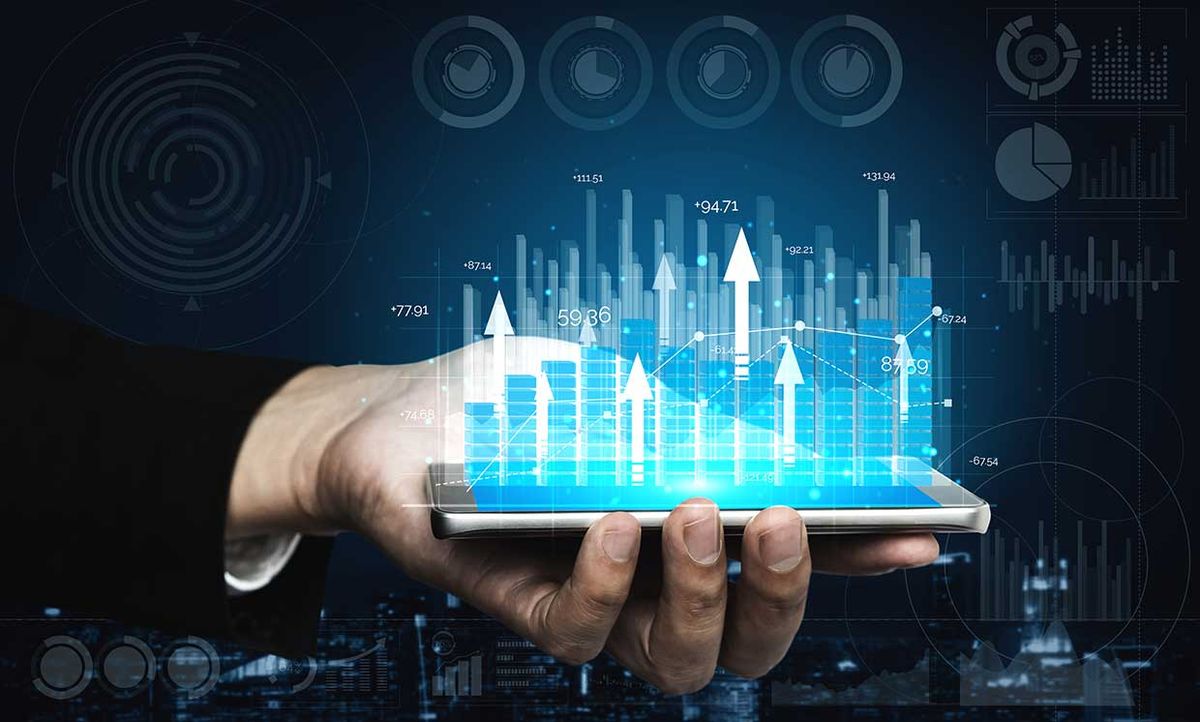 That’s the topline news in the 2020 edition of the IEEE-USA Salary & Benefits Survey, released this month. But other numbers paint a more nuanced picture.

In spite of the salaries staying relatively flat, job satisfaction is way up. The survey used a scale of -2 to +2  to calculate average satisfaction in several categories. Overall satisfaction broke the 1.0 mark for the first time in 2019. The jump affected all categories of satisfaction tracked in recent years, including engineers’ satisfaction with technical challenges, employer’s support for technical vitality, compensation, and opportunities for advancement.

The survey added several new questions to the satisfaction category in 2019, including whether a respondent’s work is meaningful (1.14), respected (1.13), and offers a work-life balance (0.73). It will be interesting to see how those numbers trend next year, when the survey will reflect the impact of the pandemic.

Engineers in Consumer Electronics Rise to the Top

Tech professionals working in consumer electronics claimed the highest median income in 2019 according to IEEE-USA’s numbers, at $185,000. (This year’s survey did not breakout a median for smartphone developers, who topped the charts in 2018, because there were too few responses.) Educators, with a median income of $105,707, fell to the bottom of the list. And, somewhat surprising to me, the median salary of respondents working in machine learning dropped from $185,000 in 2018 to $130,800 in 2019.

Data from tech professionals identifying as female who responded to the survey was certainly less comprehensive than those identifying as male—only 8.6 percent of respondents working full time in their primary area of technical concept identified were in that group. Still, the numbers reported were troubling. The overall difference between male and females in median income in 2019 was $22,500, 18 percent more than the $19,000 gap in 2018. (A recent study by job search firm Hired discovered a widening gap as well, while a study by Dice found that, while the gap persists, some differences by specialty are emerging.)

Racial Disparities in Income Grow Too

The geographic gap between income reported by respondents to IEEE-USA’s annual salary survey is growing. The Pacific Region’s 2019 $171,000 median income rose nearly $2300 over 2018. But salaries in New England, the region that has consistently reported the second highest median income, stayed flat at $150,000.

IEEE-USA’s Salary & Benefits Survey 2020, conducted online, received 8209 responses, an 8.7 percent response rate. After excluding those working outside their primary area of technical competence,  full-time students, retirees, and other outliers, 5993 responses were tallied for most of question sets. The vast majority of the respondents were non-Hispanic white men, with a median age of 50.  The full 63-page report is available from the IEEE-USA’s salary service.