Did getting that masters or doctorate degree help your career? Fewer than half of tech professionals who have an advanced degree say yes 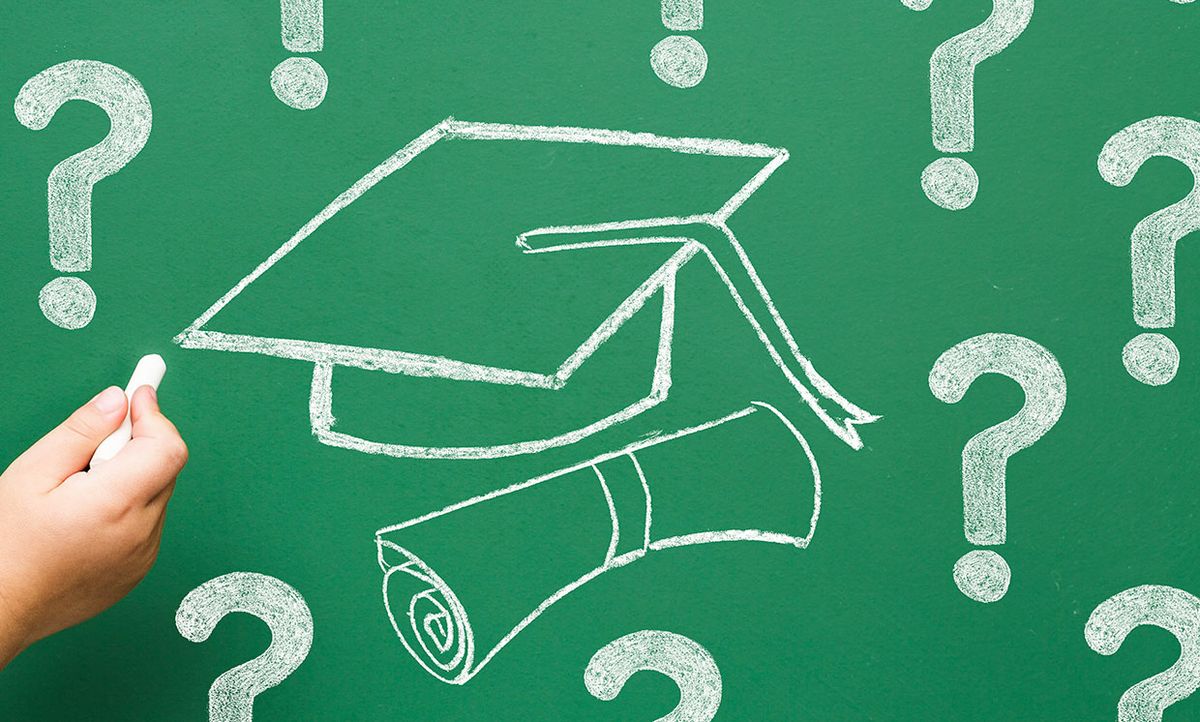 Was getting that advanced degree worth it? Job search site Hired asked 1,800 technology professionals that question recently, and 48 percent who hold such a degree think they owe their current job or salary to their degree, with 21 percent not sure and 31 percent indicating that they could have had their same job and salary without it.

That’s a pretty mixed review of the benefits of advanced degrees. And, going forward, the Hired survey found that 54 percent of survey respondents were uninterested in continuing on to another credential.

Why not? Forty-five percent of survey respondents said on-the-job experience is more valuable than additional schooling, and 24 percent said advanced education just costs too much.

Their lack of interest in advanced degrees may also be linked to the rising interest in software boot camps, according to a survey of 700 software developers Hired conducted earlier this year. Some 76 percent of boot camp grads think the experience prepared them for their current engineering jobs, and 57 percent of technical hiring managers would hire software developers educated through boot camps, that survey found.