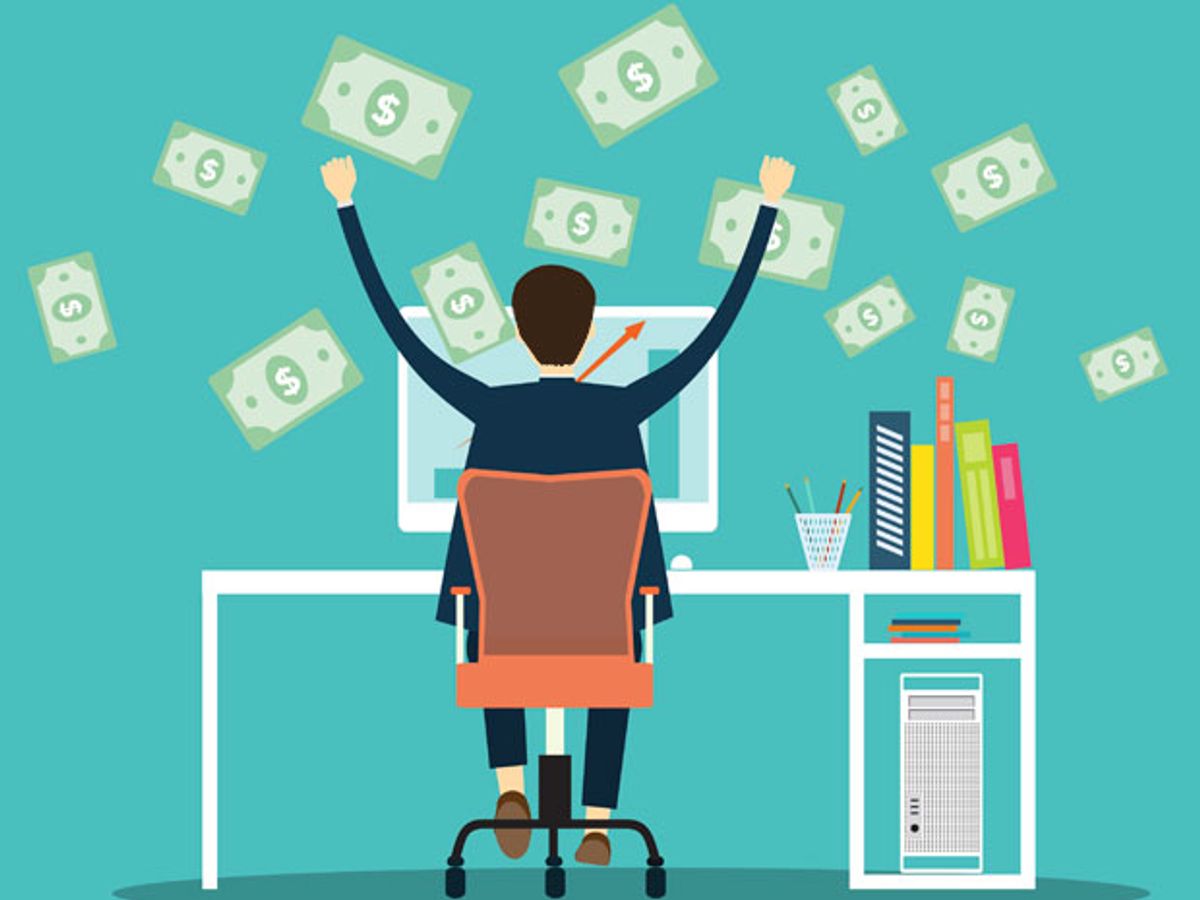 For years the U.S. Department of Labor has regularly published detailed reports of Labor Condition Applications. These cryptically named documents are filed when an employer seeks to bring in workers from outside the United States under H-1B visas and their variants. The data has been available as downloadable files for years, but only the most motivated have tackled the analysis, it wasn’t easy to navigate.

But last week a French software engineer, Théo Négri, who has been running a job search web site for tech professionals, released a much more user friendly version of that database, and suddenly, the numbers look very interesting.

“This tool tells people how much engineers are being paid at a company they might be interested in,” Négri says. It also indicates “which companies are hiring foreigners,” so engineers from outside of the United States can better target their applications.

“The data has been there for years,” he says, “but nobody built an interactive database out of it.”

After weeks immersed in the data, Négri offered me a few insights. (You can browse the data yourself here.)

Négri also said he was surprised that several of the technology companies with the largest number of visa applications submitted over the years he analyzed, including Infosys and IBM, don’t appear to hire many software engineers at all; instead, they hire “technology leads” or “consultants”.  In Négri’s opinion, that could be a trick to bring in a technically skilled worker at a lower cost: “If the title says software engineer, you pay a lot” to stay in compliance with the H-1B laws that require immigrants to be paid the prevailing wage, he says. “If the title says ‘consultant’, instead of $130,000 you might pay $60,000, the gap is that big.”  He pointed to a “technology lead” for Infosys in Sunnyvale, Calif., listed in the database as having a salary of $87,000. “That’s not much for Silicon Valley,” Négri says.

A few more nuggets from my own dip into the database:

(Remember, these numbers are based on H-1B and similar visa applications only, and do not represent comprehensive salary surveys. Also, the pool of workers, though mostly technical, does include non-technical workers, including physicians and CEOs, such as the CEOs of the New York Times and Burger King. Finally, 2015 data is for the first half of the year only.)

Négri’s interactive database is still a work in progress—he’s building tools to tease out more information, he says. And there’s much to look at. For example, while tech jobs appear to dominate in the H-1B visa application pool, these jobs aren’t all tech, so non-technical positions may skew some of the numbers. At this point, applications for all locations of large corporations are aggregated; for the larger, more dispersed corporations, regional breakdowns could prove interesting.

It’s likely that these—and other—analyses will be done, Négri has already been contacted by academics interested in using his database for research purposes.

If you dip into this database and come up with an interesting insight, please post it in the comments below.

Update: On 28 May Négri changed his calculations to display median instead of average salaries, which erased an apparent drop at IBM. A correction was therefore made to the above text.

Update: On 3 June the New York Times published an article detailing a recent effort by Disney to replace tech employees at its Florida properties with foreign workers brought in by HCL America. Negri’s database indeed shows a big jump in HCL’s visa applications for jobs in Florida: 29 applications in 2012, 123 in 2014, 105 so far in the first half of 2015. These numbers cover all of Florida, but many of the cities listed are those in which Disney has properties. You can search the data by company, year, and state here.