Starting in 2018, U.S. vehicle safety ratings will account for technologies meant to keep cars from crashing 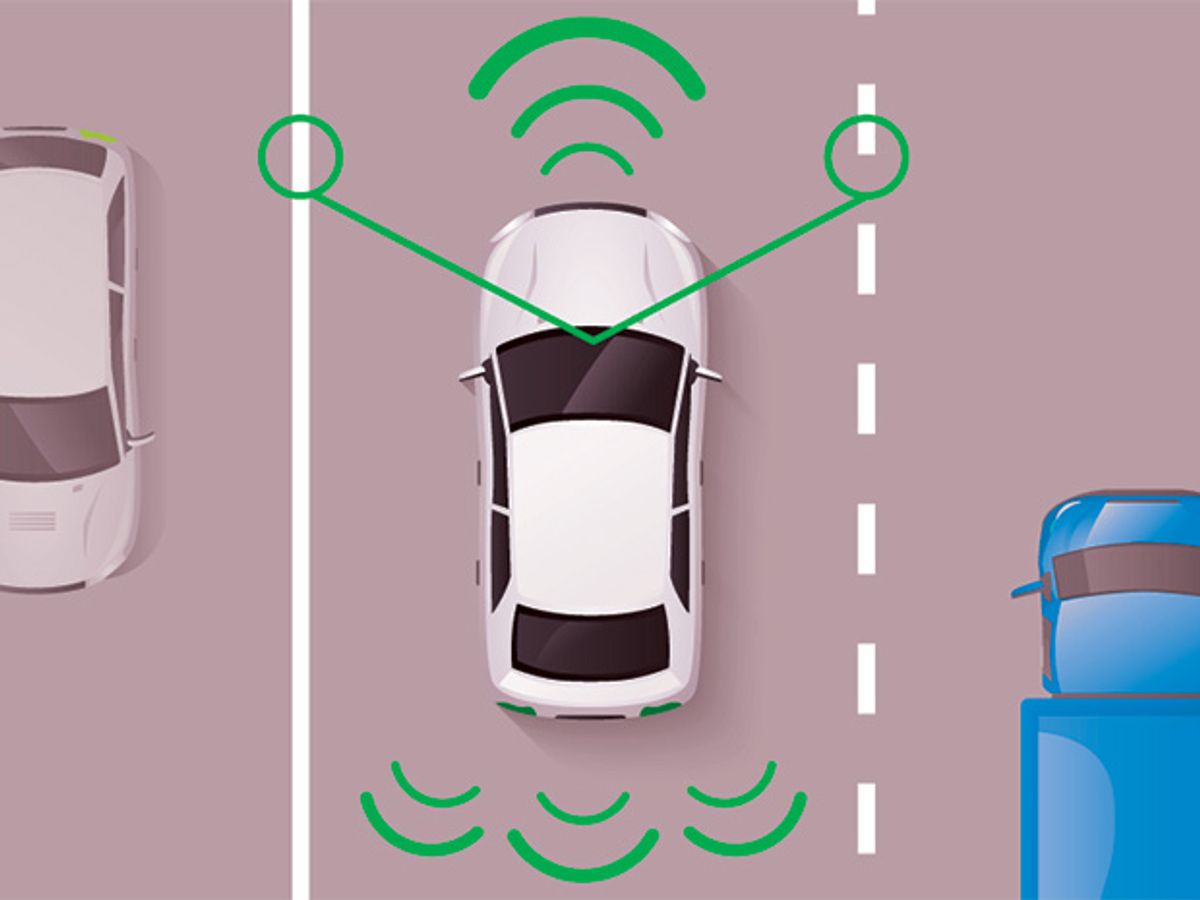 U.S. regulators want automakers to make crash-avoidance technologies and similar safety systems standard features in vehicles. That is why the National Highway Traffic Safety Administration (NHTSA) has announced plans to overhaul its vehicle safety ratings to acknowledge the presence or absence of such safety technologies. The proposal also includes language meant to reward automakers for including autonomous vehicle technology in the near future.

Today’s vehicles do not require crash-avoidance technologies in order to win a coveted four- or five-star rating from NHTSA. But the 8 December announcement signaled the agency’s intent to raise the bar. Starting with the 2019 model year, cars earning the highest safety ratings will have to be equipped with advanced technologies that help protect drivers, passengers, and pedestrians.

“The changes provide more and better information to new-vehicle shoppers that will help accelerate the technology innovations that save lives,” said Anthony Foxx, U.S. Transportation Secretary, in a press release.

Currently, such advanced car technologies only appear as “recommended technologies” on NHTSA’s Safercar.gov website. But the agency’s reform effort comes after recent estimates suggesting that the growing presence of crash-avoidance technologies could spare life and limb for many more people on the road. As the proposal notes: “NHTSA believes the greatest gains in highway safety in coming years will result from widespread application of crash avoidance technologies.”

That means NHTSA’s revamped safety ratings would theoretically be flexible enough to prepare for the future of self-driving car technologies as automakers and tech giants continue testing their own versions of driverless robotic vehicles. The result could be faster development and adoption of advanced car technologies. Movement in that direction has already begun. In September, 10 top automakers voluntarily pledged to install automatic emergency braking in all future vehicles sold in the United States.