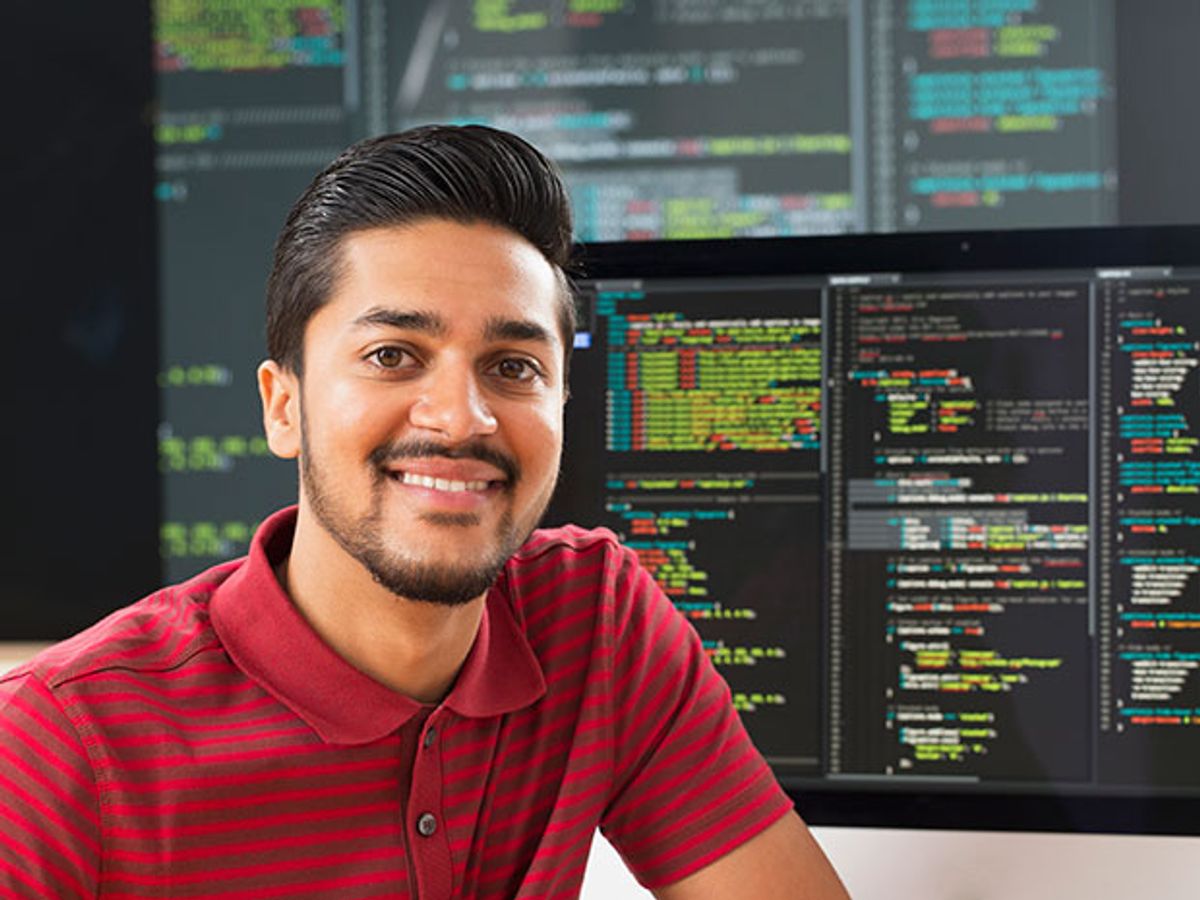 It’s a good time to be a software engineer; so says online recruitment firm Indeed.com. The company released its list of Best Jobs for 2017 today; software engineering and development posts dominated the top 25, and grabbed 7 out of the top 10 slots on the list. Indeed looked at both salary and demand (defined by number of job postings and growth in that number) in creating the rankings. It considered only jobs with a salary of at least $70,000 that had consistent growth in share of postings from 2013 to 2016.

A few non-software engineering jobs, along with some management positions, also made it into the top 25, along with one other completely unrelated career that’s always in demand: registered nurse, which came in at number 20. See details on the top ten overall jobs and top ten paying jobs below.