Older and Wiser... Up to a Point 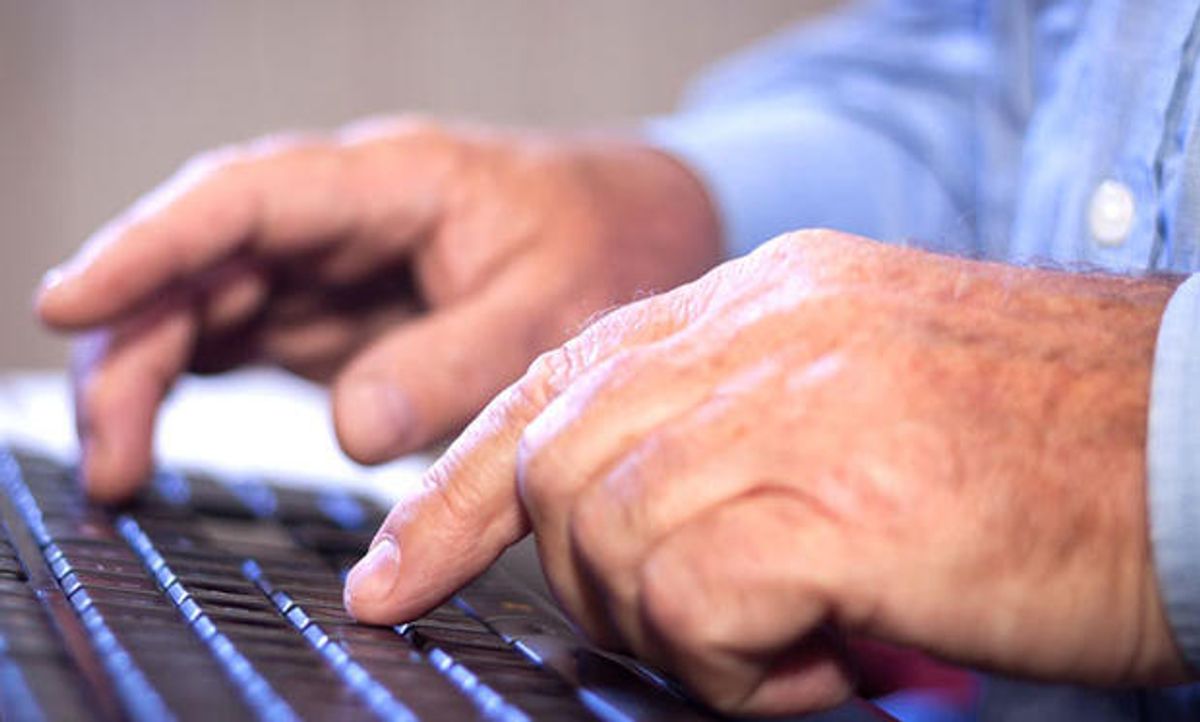 "Tech is a young person's game."

"A child could solve this problem--someone send for a child."

Prejudice against older programmers is wrong, but new research suggests it's also inaccurate. A dandy natural experiment to test the technical chops of the old against the young has been conducted—or discovered—by two computer scientists at North Carolina State University, in Raleigh. Professor Emerson Murphy-Hill and Ph.D. student Patrick Morrison went to Stack Overflow, a Web site where programmers answer questions and get rated by the audience. It turned out that ratings rose with contributors' age, at least into the 40s (beyond that the data were sparse). The range of topics handled also rose with range (though, strangely, after dipping in the period from 15 to 30). Finally, the old were at least as well versed as the young in the newer technologies.

Of course, such a natural experiment can't account for all possible confounding factors. Because the number of programmers has expanded greatly, a disproportionate number are young, and they may thus be a less select bunch. Also, the older programmers were, presuambly, the survivors of downsizings and other cullings of the herd. What's more, they may strain to keep up with new stuff because they fear showing any signs of weakness.

The raw ability to grasp new things--or fluid intelligence--begins to fall in the 20s, while the mastery of familiar things—or crystallized intelligence—rises for almost as long as a person stays in harness. That's why older people famously substitute craft for cleverness in sports as diverse as boxing and swimming.

The rise and fall of skill has been most precisely traced in chess players. Professionals used to peak in the mid-30s, though today's computer training techniques let mere teenagers rise to the very top. Still, the pattern of decline remains what it was when the pioneer of chess ratings, Arpad Elo, devised the accompanying graph: After a certain age, it's all downhill.

Yet even chess, unlike computer science, is to some extent a physical contest, with its brutal time constraints and exhausting, multi-week tournaments. Programming would seem to place more emphasis on wisdom and less on raw, geek energy. That is, unless your project manager is a 20-year-old wunderkind.