Nuclear Power Gets a Second Look

Political, economic, and environmental considerations may be recasting this controversial form of energy in a favorable light 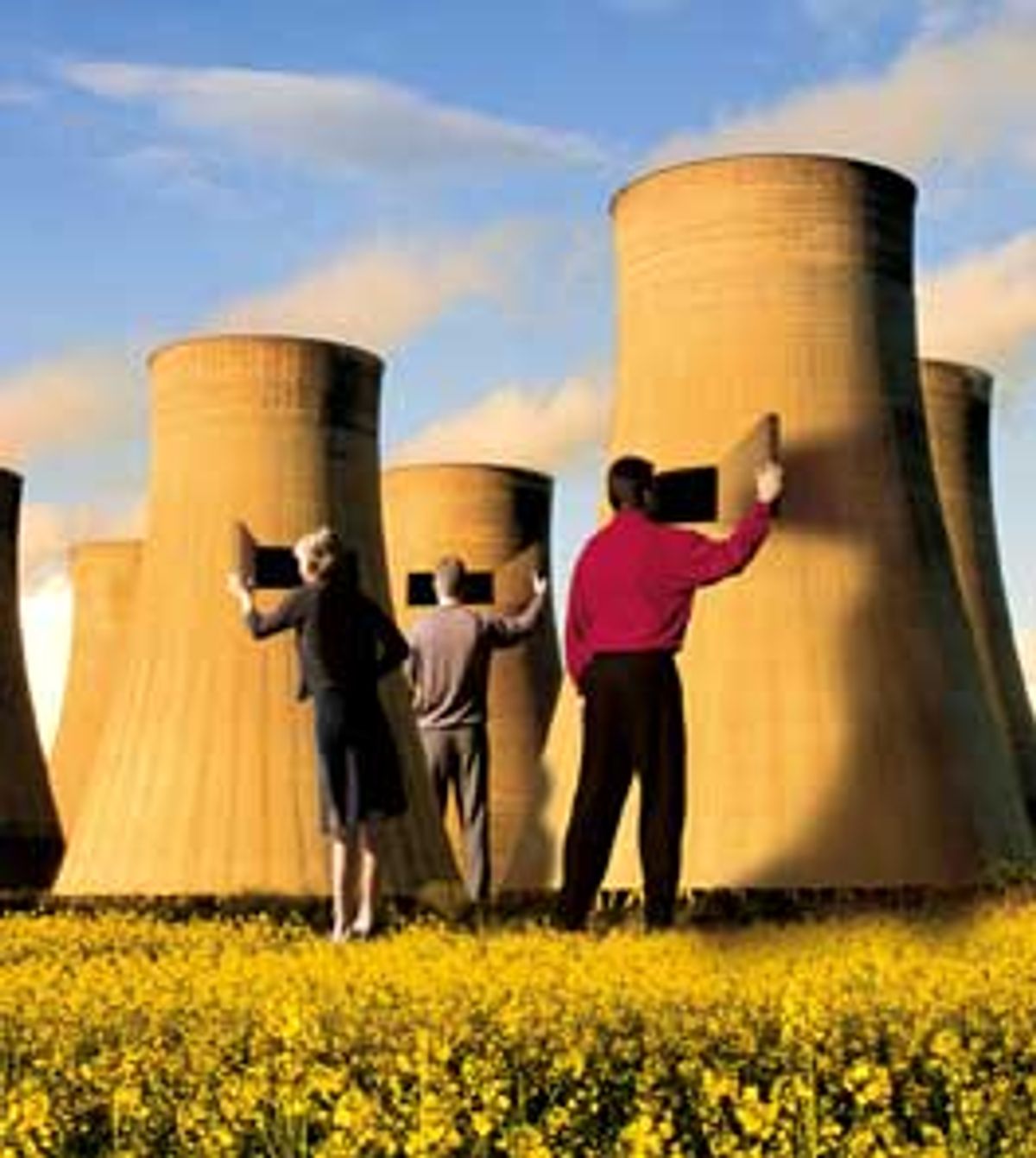 This is part of IEEE Spectrum's special report: Nuclear Power Gets a Second Look

The last nuclear power plant built in the United States was ordered in 1978, the year before the Three Mile Island accident stopped the growth of the U.S. industry in its tracks.

But, just in the past year:

What factors have triggered this rosier view of nuclear power? For one, earlier this year, when California instituted rolling blackouts, large numbers of people were, for the first time, hit again and again by shortfalls in electrical generating capacity. And they didn't like it. When possible solutions were laid out, nuclear power was on the list. Then, while gas and oil prices did drop from their spring highs, the 11 September tragedy highlighted U.S. dependence on Middle East oil. One way of decreasing that dependence, again, is nuclear power.

For another, most doubts about the reality of global warming have been laid to rest. Weather patterns have changed; glaciers have shrunk. Earlier this year, a United Nations team of scientists warned of massive flooding, drought, and other cataclysmic events due in mere decades if global warming isn't halted. Some power generation technologies contribute to global warming, and alternatives to them are being laid out for serious discussion. Again, nuclear power is on the list.

Clearly, it is time to take a new look at nuclear power.

A tour of this report

Public attitudes have a huge impact on the fate of this technology. Contributing Editor Steve Miller set out to see if data supports the belief that they are changing. He found that today supporters of nuclear power in the United States, while not a majority, often exceed those who oppose it. The shift in attitude is not universal--Germany this year voted to shut down its 19 nuclear plants over the next 20 years, and other countries, like Sweden and Switzerland, are making similar commitments [see table]. But it is a big change since the 1980s. See "Pragmatic Concerns Fuel Nuclear Support".

The technology itself is also changing. Contributing Editor Jenny Weil concludes that the next reactor built in the States may not be of the standard light-water design. Instead, it may be a pebble-bed reactor. See "The Pebble-Bed Design Returns".

Economic analyses will be critical in determining whether new nuclear plants are built. To help demonstrate just how complex the plant approval process is, energy consultant Jason Makansi of Pearl Street Inc. and IEEE Spectrum Senior Associate Editor Elizabeth A. Bretz created a game that can be played at home. See if you can get your plant up and running in, oh, less than 20 years in "Reactorland: A Board Game."

Waste disposal continues to be the major obstacle to the growth of nuclear power. Senior Editor Glenn Zorpette reports that, while not a single country has managed to find more than a temporary resting place for its nuclear waste, utilities finally have a technique that will let them seal the waste safely for several decades. See "Canned Heat".

It takes years to get a new reactor from the drawing board into operation. But, it turns out, reactors appear to be more durable than originally expected. So instead of building new ones, nuclear plant operators are applying for extensions in the licensed lifetime of old ones. But because much must be done to a reactor to ensure its continued reliable operation, research in recent years has focused on reactor safety, aging, and testing for age-related problems. These matters still remain concerns, as Spectrum editorial intern David Amber discusses in "Extending Life by Half".

Finally, Zorpette and Miller consider, in the light of the recent terrorist attacks, the possibility that terrorists might fly a jumbo jet into a nuclear plant, or use nuclear waste as a radiological weapon. See "Unconventional Nuclear Weapons".