The November 2022 issue of IEEE Spectrum is here! 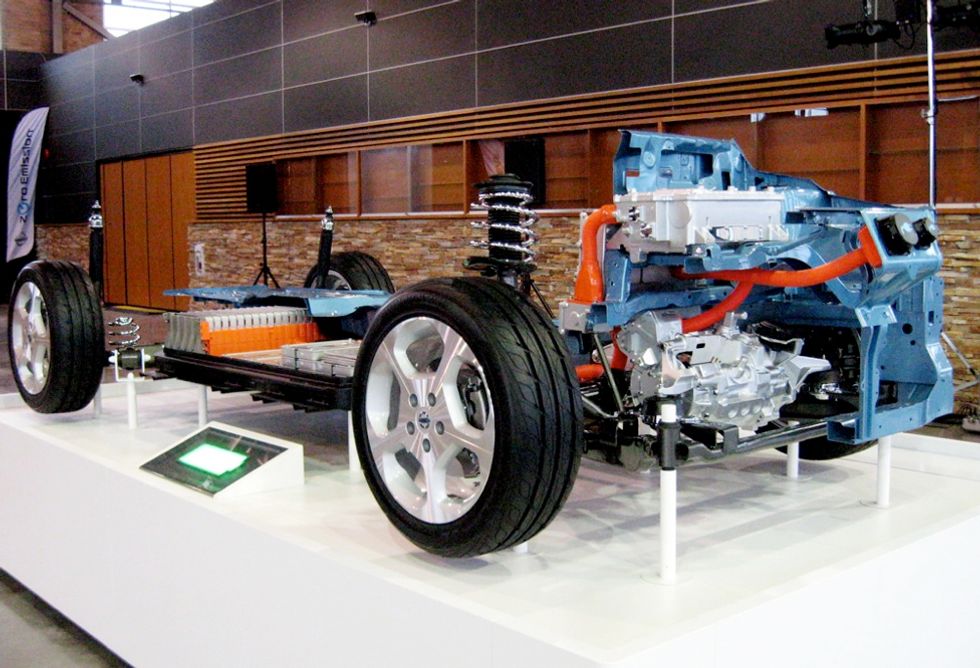 The word quadruped means, technically, “four feet.” Roboticists tend to apply the term to anything that uses four limbs to walk, differentiating it from bipedal robots, which walk on two limbs instead. But there’s a huge, blurry crossover there, in both robotics and biology, where you find animals (and occasionally robots) that can transition from quadruped to biped when they need to (for example) manipulate something.

If you look at quadrupedal robots simply as robots with four limbs rather than robots with four feet, they start to seem much more versatile, but that transition can be a tricky one. At the 2022 IEEE/RSJ International Conference on Intelligent Robots and Systems (IROS 2022) in Kyoto, Japan, last week, researchers from Worcester Polytechnic Institute (WPI), in Massachusetts, and ShanghaiTech University presented a generalizable method whereby an off-the-shelf quadruped robot can turn into a biped with some clever software and a tiny bit of mechanical modification.

As Ukraine’s energy infrastructure gets pummeled, the nation’s allies have yet to answer desperate calls for support

Peter Fairley has been tracking energy technologies and their environmental implications globally for over two decades, charting engineering and policy innovations that could slash dependence on fossil fuels and the political forces fighting them. He has been a Contributing Editor with IEEE Spectrum since 2003.

“It has been the largest attack on energy infrastructure in history,” said Ukrenergo chairman Volodymyr Kudrytskyi in an email to IEEE Spectrum. “The scale of damage is now very large, the shelling continues, and no one can tell when it stops.”

Autonomous Vehicles: Ensuring No Data Is Lost in Transmission

As the automotive industry navigates a new era of self-driving cars, every second matters. The information obtained from sensors and electronics must be given to the main CPU as precisely and quickly as possible. To ensure optimal safety and performance, it’s imperative that no data is lost in transmission. To achieve this, we’re increasingly relying on receiver testing for validation.

Why Is Hydroelectricity So Green, and Yet Unfashionable?

AI-Generated Fashion Is Next Wave of DIY Design