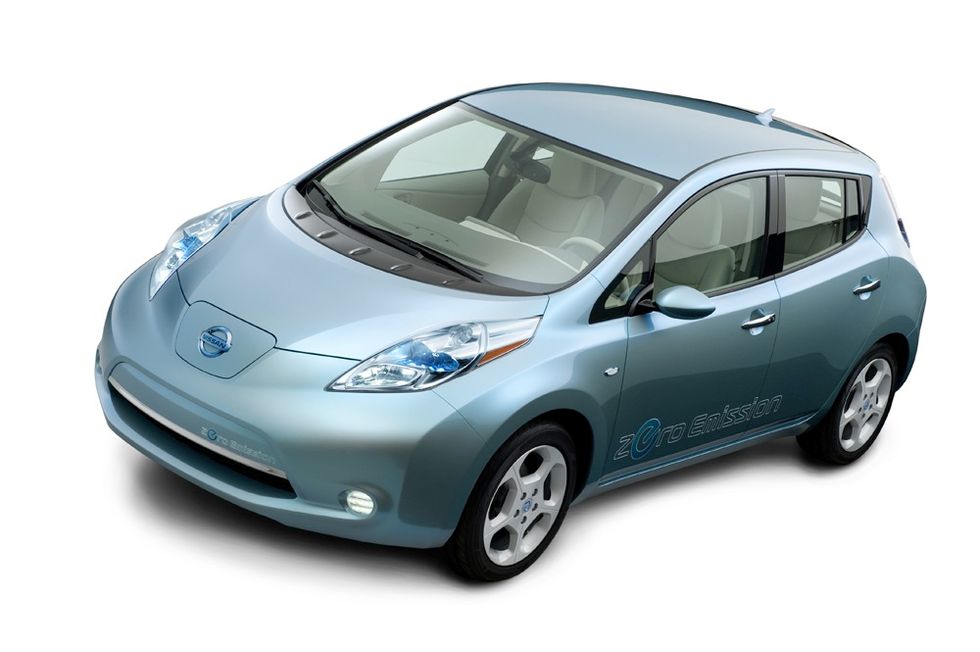 The Nissan Leaf will be the world’s first affordable, mass-market, all­ electric car.

Tapping the oceans deep for a world of thirsty fuel cells

A demonstration-scale seawater electrolyzer can split the salty water to make hydrogen for over 130 days, making 386 liters of hydrogen fuel an hour

Using renewable electricity to split water into hydrogen and oxygen is considered by experts the cleanest route to producing hydrogen fuel. But we live in a world where clean water is a precious commodity to which a third of the world lacks easy access. Researchers in China have now made a device that can directly split seawater to make hydrogen fuel.

The device, reported in the journal Nature, could offer a sustainable, practical route to making hydrogen, its developers say. “[Our] strategy realizes efficient, size-flexible and scalable direct seawater electrolysis in a way similar to freshwater splitting without a notable increase in operation cost,” says Zongping Shao, a chemical engineering professor at Nanjing Tech University in China.

This is a sponsored article brought to you by NYU Tandon School of Engineering.

Their Bionic Eyes Are Now Obsolete and Unsupported