As the stakes got higher and higher, semiconductor specialists performed the near impossible to keep the winning streak alive 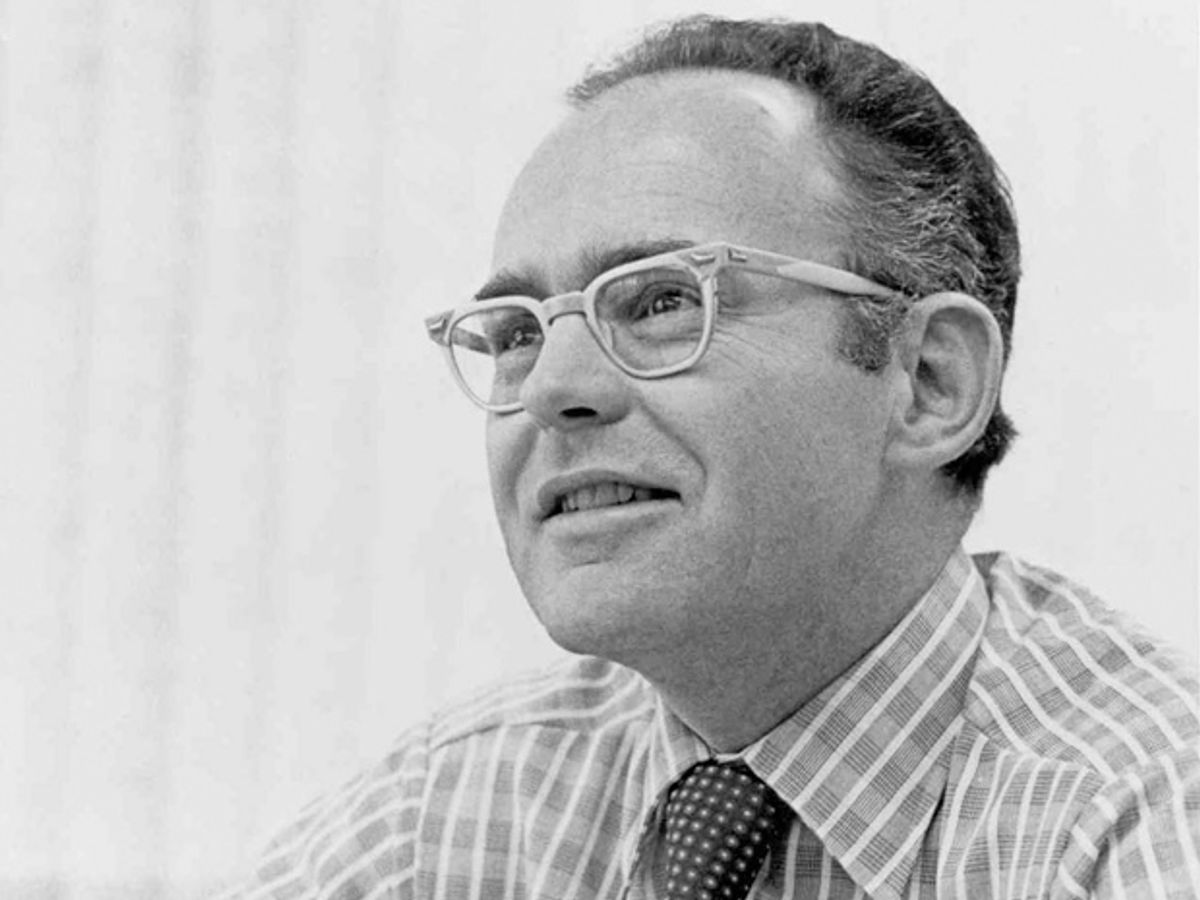 Photo: Intel
Moore’s Law has been called the greatest winning streak in industrial history. Here we look back at some of the key milestones, developments, and turning points that have kept the streak alive for a half century.

David Lammers is a journalist based in Austin, Texas. He would like to thank the following people for their help with this timeline: Dave Gross of GlobalFoundries, Dan Hutcheson at the Chip History Center, Chris Mack of the University of Texas at Austin, Koji Sakui at Micron Japan, and An Steegen at Imec.