Germany's industry will have to fill 100,000 extra engineering positions 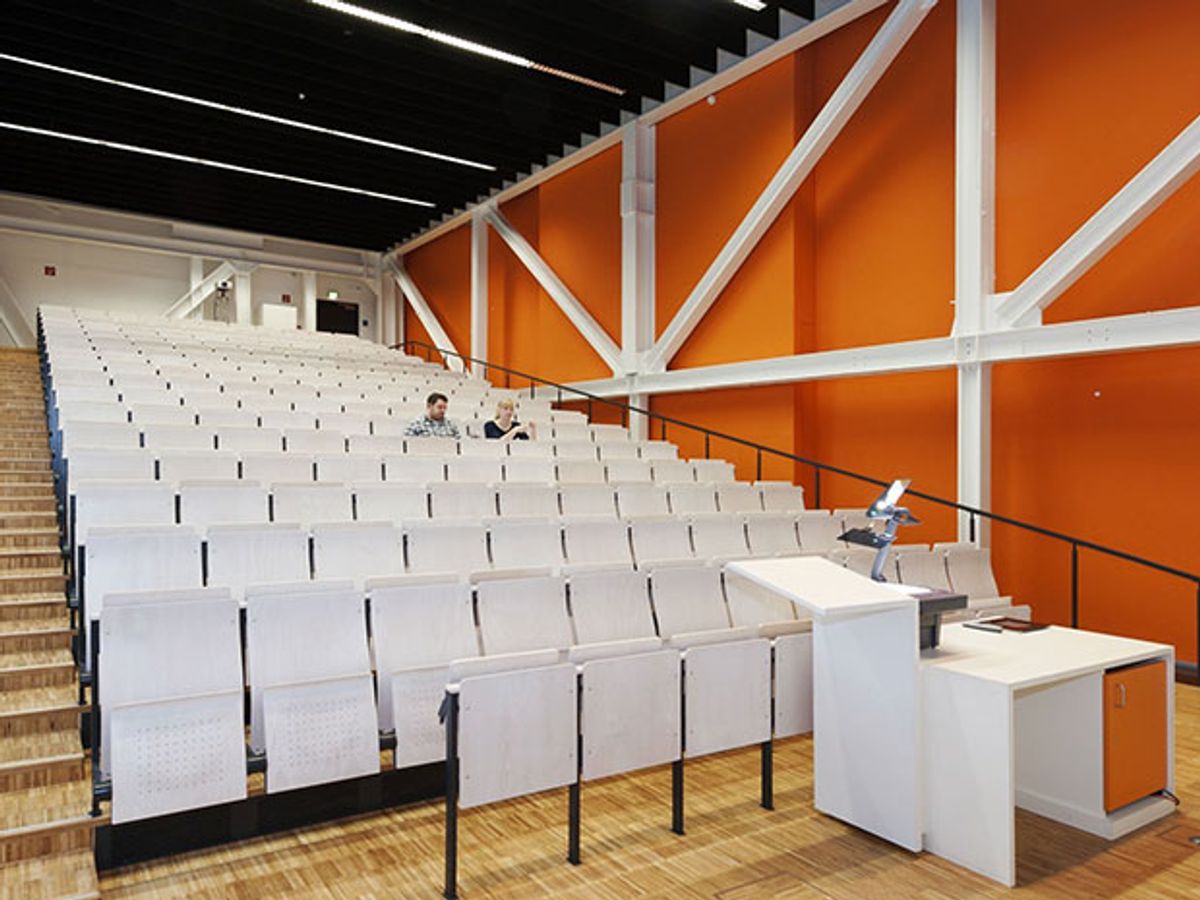 Between 2016 and 2026, Germany will need 100,000 more engineers in electrotechnology, electronics, and computer technology than will graduate from that nation's universities and technical colleges. The report, published by the German Association for Electrical, Electronic, and Information  Technologies (VDE), bases this estimate on employment figures obtained for the period beginning in 2005 and ending in 2013. During that time, the number of new engineering positions increased by an average of 10,500 per year, while unemployment for engineers remained low—less than 2.5 percent.

The study also reports that during this eight-year period, the number of engineers graduating in Germany would have only covered new openings caused by engineers leaving the profession, mainly from retirement. This indicates that the yearly increase in job openings in industry has been filled by an influx of engineers from Southern Europe and other countries. In 2013, 10.6 percent of the total of 381.200 electrical engineers working in Germany were foreign nationals. Extrapolating from those statistics, the authors of the report arrived at the figure of 100,000 new engineering positions that will have to be filled in the next 10 years.

The reason for this gap is industry’s increased reliance on new technologies. According to VDE, almost 90 percent of the new engineering positions are now in the areas of digital technologies, mobility, the smart grid, and information technology. But mechanical engineering and machine manufacturing are also involved. An example is the automotive components manufacturer Bosch, which is actively seeking to fill thousands of positions in these areas.

This changeover to new technologies happens in competing countries as well, so Germany will have to look for ways to encourage  young people in Germany to study engineering rather than hope to attract them from elsewhere. Ansgar Hinz, chairman of the board of directors of VDE, in a press release (in German), blames what he calls a double gap:  “...a lack of both engineering graduates from [technical] colleges and universities.”