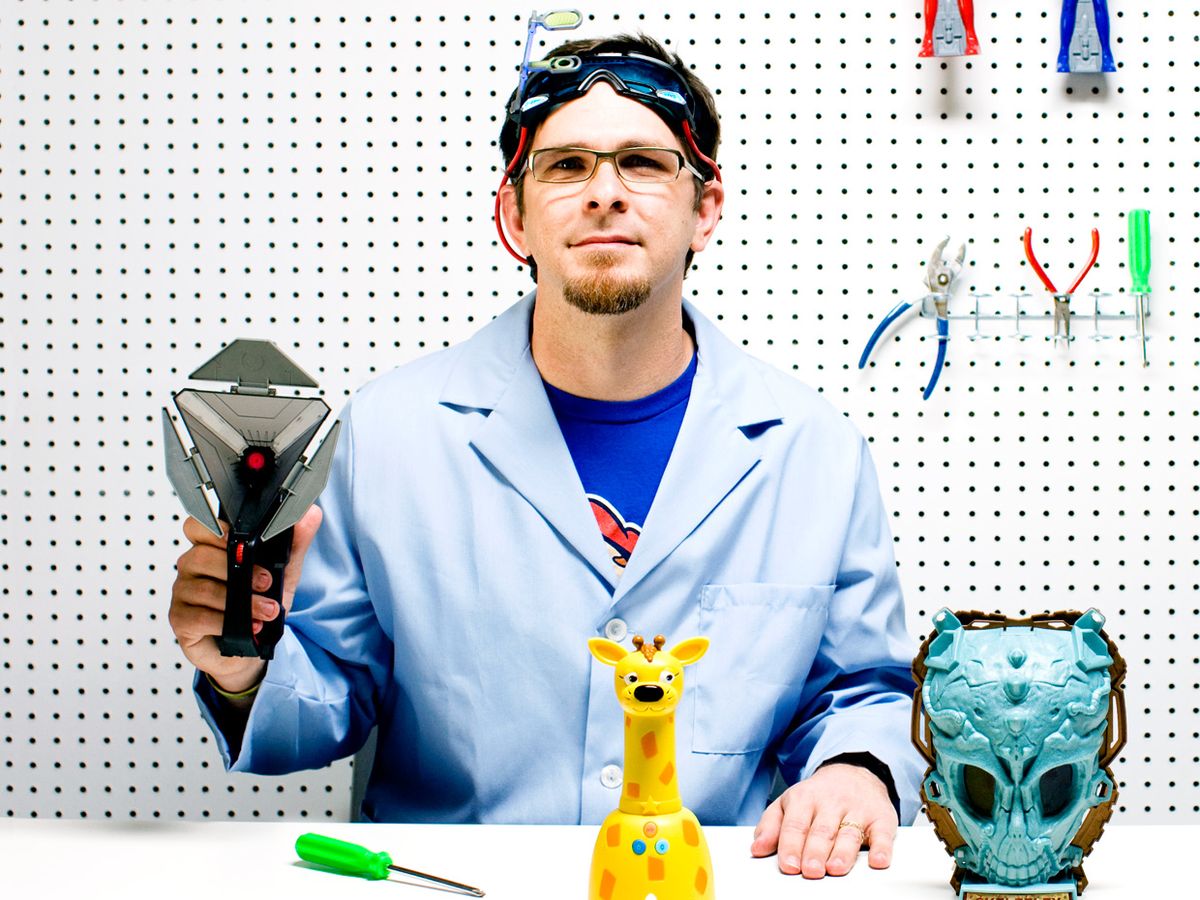 What’s the difference between a good job and a dream job? Just ask the 10 technologists in this year’s Dream Jobs report.

Working on an assembly line, Shannon Bruzelius knew what a dream job wasn’t. He also knew what his dream job was: making really cool toys. Hundreds of phone calls later, he landed it. That’s not to say that a dream job can’t fall into your lap: Philippe Lauper was asked to oversee the building of a solar-powered plane that will circle the globe. His reply? Yes!

Kenyon Kluge thought there must be work for an electrical engineer who also loves motorcycles. There was: Now he designs all-electric dirt bikes at Zero Motorcycles. Everyone expected Kunio Koike to follow a traditional career at a big automaker, but he found his calling creating exquisite timepieces for Seiko.

Then there are the psychic rewards. Arieta Gonelevu’s job has them—she brings light to remote villages all over the South Pacific. Convinced that robots could play a vital role at disaster sites, Robin Murphy helped launch a new discipline in robotics.

Following your curiosity may just lead you to the job of your dreams. When Erlundur Thorsteinsson left a so-so job in IT to join one of the hottest online game companies, he discovered a whole new universe—literally. Tero Ojanperä’s dual interests in business and culture transformed him into Nokia’s music mogul.

Engineers who can straddle the worlds of technology and the arts will find lots of opportunity. Keya Banerjee turned an early obsession with ­computers into a career designing visual effects in Bollywood. Studio engineer Marco Migliari makes musicians like Peter Gabriel and Van Morrison sound their best.

So what have we learned? That a good job won’t love you back, but a dream job just might. Take a look at the 10 profiles that follow, and maybe you’ll be motivated to up the ante in your next job search.

Already have the job of your dreams? Write and tell us about it ateedreamjobs@ieee.org.

Marco Migliari: Studio Virtuoso. At Real World Studios in the British countryside, he masters the mix

Shannon Bruzelius: Toy Story. How a B student landed an A+ job in the toy industry

Kenyon Kluge: Zero to 60. An electrical engineer with a passion for motorcycles finds a job designing all-electric dirt bikes

Erlendur Thorsteinsson: Master of the Universe. This computer scientist breathes life into the many worlds of the sci-fi game Eve Online

Keya Banerjee: Magical Realism. This specialist in reality-based movie effects is happiest when you don’t notice her work

Robin Murphy: Roboticist to the Rescue. Her intelligent robots help search for victims of disaster

Philippe Lauper: Chase the Sun. He and his team are building a plane that will circle the globe on sunlight alone