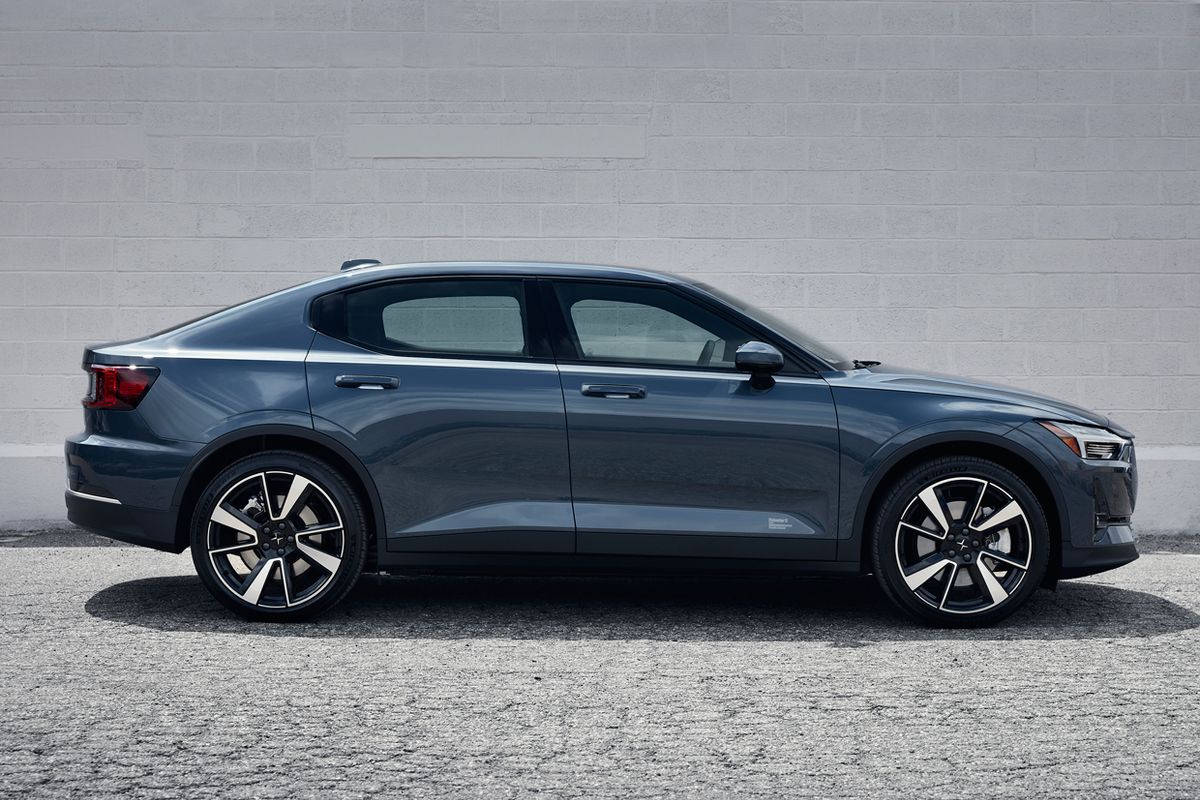 The Polestar 2, the first offering from Volvo's new electric brand, breaks little ground in electric mobility. But its pioneering infotainment tech will soon become a staple of millions of cars around the globe.

Polestar's milestone is Android Automotive OS, an open-source system that's essentially a declaration of surrender from automakers. Sure, automakers will still put their own spin on this stuff, but they seem to have given up their fierce resistance to the incursion of Google, Apple, or other disrupters into their sacrosanct vehicle interiors.

In its Scandinavian-sleek cabin, the Polestar 2 houses nearly every user control—Android-powered navigation, search, apps, and entertainment—on a tablet-style 11-inch touch screen. The cloud-based interface allows users to safely rely on voice or steering-wheel commands for Google Maps, Assistant, and Play Store while leaving their smartphone in a pocket or even switched off. It all works beautifully, especially for people whose emails, playlists, address books, and calendars are already bound up in the Google ecosystem and cloud.

Best of all, as cars age, instead of becoming a dinosaur in the dash (eight-track, anyone?) the Android Automotive stays forever young, updating as easily as any phone app. The lure and logic are obvious. That's why General Motors, Stellantis (the newly merged Fiat Chrysler and PSA Group), and the Renault-Nissan-Mitsubishi alliance are all on board, and will bring Android Automotive to their lineups over the next two years. Eventually, it's likely that all new cars will support both Android Auto and Apple's CarPlay, so regardless of which kind of smartphone you have, your car will work with it seamlessly.