10 Tech Companies for the Next 10 Years

From undersea robots to power electronics, technology’s future belongs to the bold 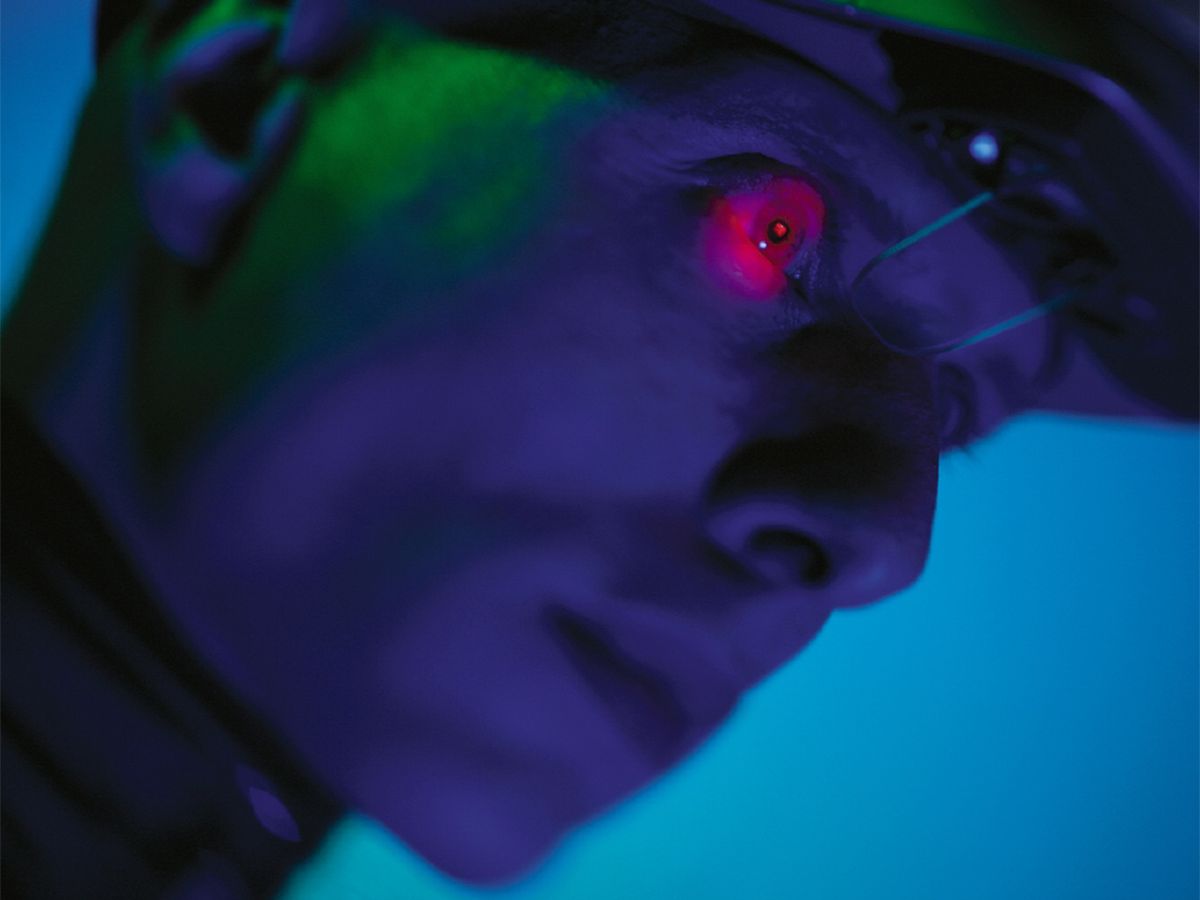 In 1964, the year IEEE Spectrum published its first issue, Texas Instruments received a patent on the integrated circuit, RCA developed the videotape cartridge, Sharp introduced the all-transistor electronic calculator, Digital Equipment Corp. shipped the PDP-8 minicomputer, and IBM coined the phrase “word processing.” All those companies were pretty big, even then—it isn’t easy to find a 1964 start-up that was betting its all on a technology that has since paid off.

Four decades later, venture capital has worked a sea change in the way industrial innovations are made. If in the days of Hewlett and Packard the garage start-up was the exception, today it is the rule. We have therefore tried to divine the future from a collection of today’s most daring tech start-ups. We narrowed the field by considering technological innovations in conjunction with the people who have bet on them; people, unlike new ideas, have track records that can be vetted. The board of editors of Spectrumdid the vetting, aided by many IEEE fellows.

Another constraint was to allow only one company per category. That way, software and telecom would not overwhelm everything else, and the predictions would not boil down to one or two ideas which, if proved wrong, future list makers would find laughable. Of course, the categories were shaped in part by the available candidates for the list, like the bull’s-eyes of a marksman who shoots first and draws the targets afterward.

Philip E. Ross (M) has written about technology for Scientific American, Forbes, and Red Herring. He previously worked the automotive beat in the Detroit bureau of The New York Times.