America's Path to One Million More Science and Engineering Grads 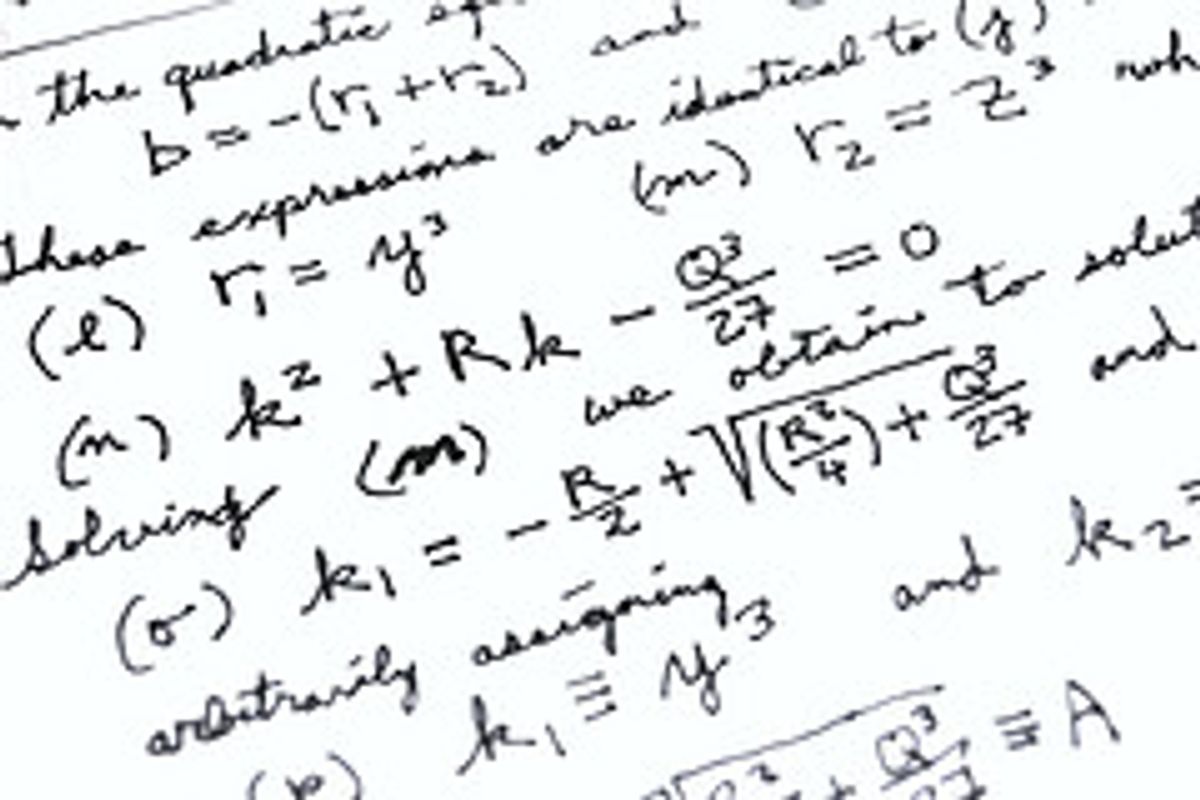 The US will need to produce over one million additional graduates with science, technology, engineering and mathematics degrees over the next decade to maintain its upper hand in science and technology, according to a report released last week [PDF]  by the President’s Council of Advisors on Science and Technology. The key to meeting that challenge, says the Council, is to inspire and retain more students in STEM fields by improving the first two years of college education.

The US currently produces about 300 000 graduates with bachelor and associate degrees in STEM fields every year. China and India are said to produce many more. The quality of grads that those Asian countries produce might not match that of US grads, but the fact remains: the US needs more STEM grads to stay competitive.

The new report says that less than 40 percent of students who enter college in the US to major in a STEM field complete their degree. Just increasing student retention from 40 to 50 percent would produce 750 000 more STEM degrees over the next decade.

The Council suggests establishing programs to train faculty in better teaching methods—read more active, experimental, hands-on learning as opposed to lecturing. They also recommend expanding the use of research and engineering design courses in the first two years instead of traditional lab courses. To reduce the math-preparation gap, the Council recommends launching “a national experiment in mathematics undergraduate education.” The approaches funded in this experiment would include summer programs for high school students entering college, remedial courses for college students, better college math curricula and teaching, and programs for producing better K–12 math teachers.

We’ve heard calls for improving math and science education and increasing STEM degrees for years. The President seems to be doing his part, but a lot rests on Congress. At the second White House Science Fair held the same day the Council’s report was released, the President announced several new STEM-related initiatives. And the Federal Budget for 2013 calls for increasing federal support for STEM education by providing US $3 billion.