The deal rounds out two years of frenetic robocar acquisitions 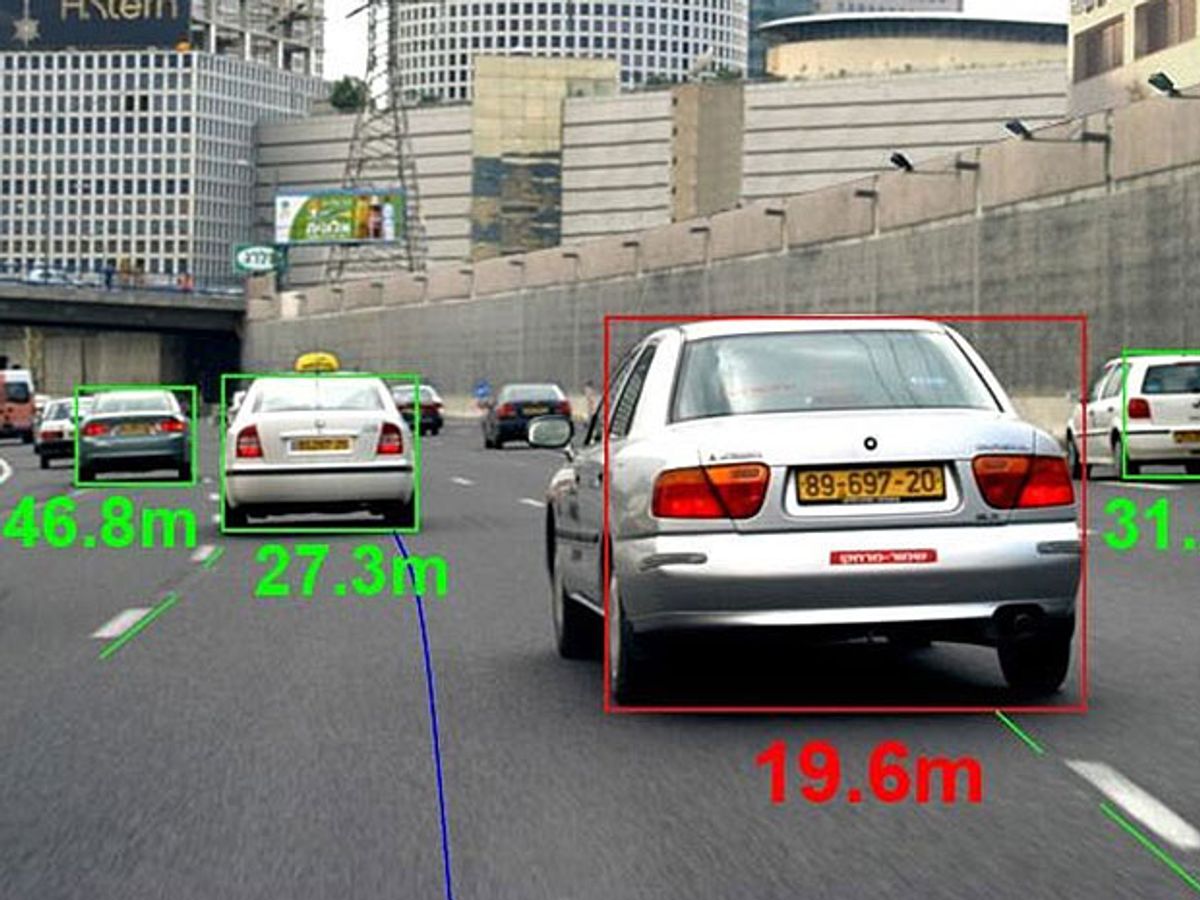 Intel is buying Mobileye, the Israeli robocar firm, for $15.3 billion. It’s one of the largest robocar acquisitions in a two-year buying frenzy that has swept both the auto industry and the tech companies that want to eat its lunch.

Mobileye made its name selling machine vision systems for driver-assistance features, such as lane keeping and emergency stopping. Unlike many companies, notably Waymo, it has so far eschewed expensive lidar, choosing instead to depend on a single (“mono”) camera.  Mobileye has done work for most of the major car makers in the world; the most prominent—but by no means the largest—such relationship was with Tesla Motors, which ended with some acrimony last year.

Intel has thus bought itself not only a full suite of robocar technology but also wide-ranging contacts in the auto industry. Its newly established self-driving unit also incorporates a 15 percent stake, which Intel acquired last month, in Here, a mapping company that BMW, Daimler and Volkswagen bought from Nokia in 2015 for $2.6 billion.

Intel’s self-driving unit will be run by Mobileye management, in Jerusalem.

The deal validates Mobileye’s strategy of resisting the found-and-flip routine that most Israeli tech startups have followed (though that trend may now be changing). It held out for top dollar and it got it: Not only is $15 billion the third-largest market valuation of any publicly traded Israeli company, it is high for an auto-parts supplier and not unrespectable for an OEM.

Look at Mazda’s market capitalization, which today stands at $8.7 billion. Or at the $8 billion that Samsung paid in November for Harmon, the car-audio tech company. The only deal that comes to mind that was comparable in size was NXP’s $12 billion purchase of Freescale, an auto chip maker, back in 2015.

By comparison, Uber spent just $680 million last August to acquire Otto, a self-driving truck startup. At the time, Uber said that it valued the expertise of Otto’s staff, above all the veteran robocar expert Anthony Levandowski, a key founder of what is now Waymo.

Uber thus had to pay just 4.4 percent as much as Intel just did for what might be called a roughly comparable suite of robocar knowledge. Uber got quite a bargain—you might even say it was a steal.