Early indications are that UK R&D will be significantly hurt 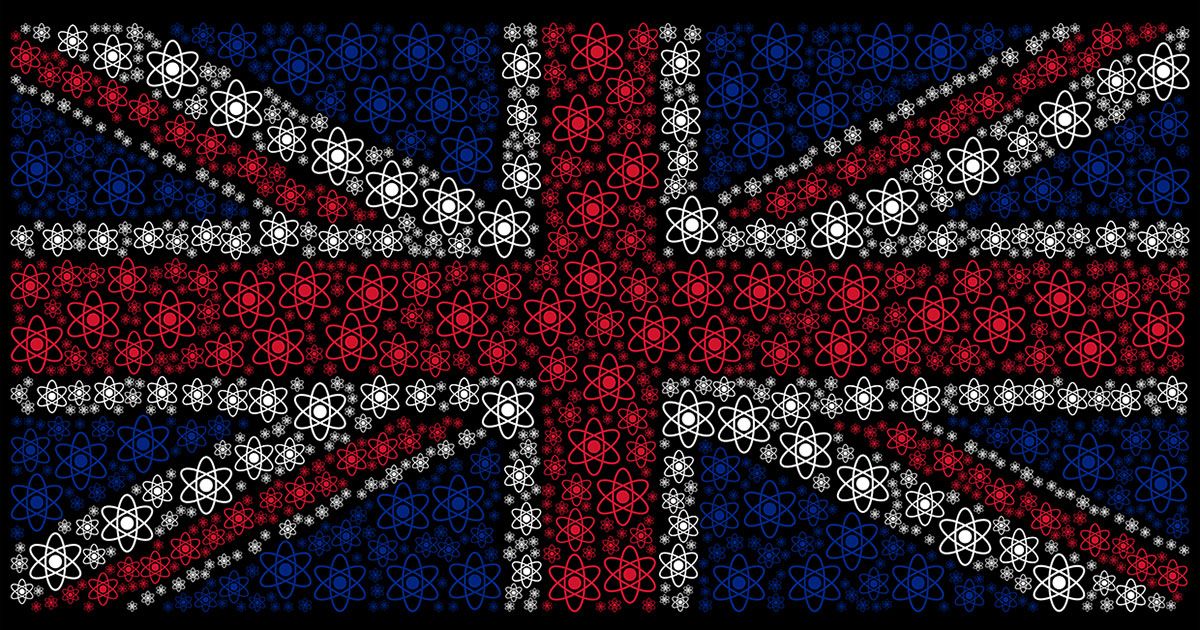 Despite its byzantine structure, European Union research funding has been remarkably effective at producing results, and has been notably beneficial for the United Kingdom’s research—the UK received €3.4 billion more in research funding from the EU than it had contributed in the period between 2007-2013.

Britain’s likely exit from the EU in an either “no-deal” crash or a settled agreement (currently scheduled for 31 January 2020), will probably damage scientific research both in the UK and the EU for decades to come, according to Terry Wyatt, a professor at the University of Manchester in the UK and part of the working group at The Royal Society that investigated the impact of Brexit on UK research and development (see sidebar for a detailed breakdown of how the Royal Society thinks things will play out).

“Nothing is irreparable but the danger is that it could take decades to recover from Brexit,” said Wyatt. “The damage which has already been done could continue over the next few years, or could even accelerate.”

Even if a no-deal Brexit is avoided, or Brexit avoided altogether, Wyatt believes that the damage to the UK’s reputation has already been significant, and the effects will not be repaired overnight. “I think there's no question that damage has been done and will continue to be done to R&D and high tech industry,” he said, adding, “I can't see how that cannot be the case.”

The impact, according to Wyatt, manifests most clearly in two ways. In the first, there is already a reluctance to engage UK partners for EU research projects. In particular, projects have avoided engaging UK leadership ever since the referendum vote to leave the EU took place in 2016. The second impact has been that EU nationals are less likely to want to apply for short-term jobs in the UK. Wyatt concedes that most of the evidence for this second impact is anecdotal, but this is largely because the data on this is so hard to collect.

“An international workforce that can migrate across international borders is the life blood of science and research,” said Wyatt. “If EU nationals post-Brexit don’t want to come and live and work in the UK, I think there’s no question that that could seriously damage UK science and technology.”

Wyatt acknowledges that press reports have indicated that the British government has promised to continue to fund ongoing or already approved research schemes and projects. In this scenario, anyone who currently has EU funding through the European Research Council, or other EU research bodies, will continue to have their research funding guaranteed by the UK and that funding will not just drop off a cliff on 31 October.

Both explicitly and implicitly the UK government has been trying to encourage people through these guarantees to continue to apply for EU funding, and they've been trying to encourage other European countries and scientists to regard the UK as a source of good collaborators, according to Wyatt. Despite the guarantees, Wyatt’s experience has been that these efforts to allay fears haven’t helped.

“In the past, we had lots of extremely well-qualified applicants from EU countries,” said Wyatt. “We’ve had virtually no such applicants in recent times.”

The situation becomes further muddied by the fact that the UK government has never said whether they intend to fund such research to the level that the EU was sending to UK, or instead it will just scale funding to the level that the UK was sending to the EU. In the last fully accounted EU research funding period from between 2007 and 2013, the UK contributed €5.4 billion to the EU but received €8.8 billion back in funding for UK research.

But for Wyatt the issue extends beyond even the fact that the UK has received more funding than it has put it in. He argues that the merit of EU research funding has always been that it’s based on scientific excellence. He fears that the UK will alter this guiding principle more towards targeting domestic agendas.

Beyond the high-level issues of research strategies and directions, the nuts and bolts of bringing researchers into the UK outside of the EU, such as Asia, is fraught with challenges, according to Wyatt.

“The hoops that you have to jump through to secure a visa for a non-EU national is daunting,” said Wyatt. “If every single research job now has to go through those hoops (unless you can find a UK person), it's going to be a nightmare and it’s hard to imagine how the visa system is going to cope.”

Wyatt notes that the formal UK involvement in a number of the large European science and technology institutions like CERN will be little impacted by Brexit since those relationships predate the formation of the EU. However, the lack of detail and clarity in how the relationships will work going forward does not offer much confidence.

Wyatt added: “At the moment, people seem to be trading on grand promises and warm words. However, in the end for high-tech industries or for R&D, it's hard to argue that the net result is going to be positive.”

The Brexit R&D Future, By The Numbers

Founded in 1660, the Royal Society is the oldest scientific academy in the world. Despite government assurances that all will be well following the Brexit referendum, The Royal Society has been devoting a fair amount of its research to analyzing the potential impact of Brexit on UK science and alerting people to the consequences.

One of the key documents in The Royal Society’s analysis of Brexit was one of its first in this area: UK research and the European Union: The role of the EU in funding UK research. This document is important not least because it represents one of the clearest expositions of the EU R&D funding apparatuses, which at times can be mindboggling in its complexities.

The report focuses on the EU R&D funding for years 2007-2013. This is because at the time of its publishing (2016) it was—and still is—the only finalized EU R&D funding budget we have. The current funding period 2014-2020 is not finished and no final accounting has been made. However, the funding numbers for 2007-2013 serve as an interesting indicator going forward.

The Royal society calculated that of this €100.4 billion the UK remarkably only contributed a total of €5.4 billion to the total, but took out significantly more at €8.8 billion from the funding:

Within the EU, only Germany received more money from EU R&D funding. The chart below lists in order of the highest amount of funding from Framework 7 funding figures.