Google Highlights Value of Patents in Motorola Sale to Lenovo 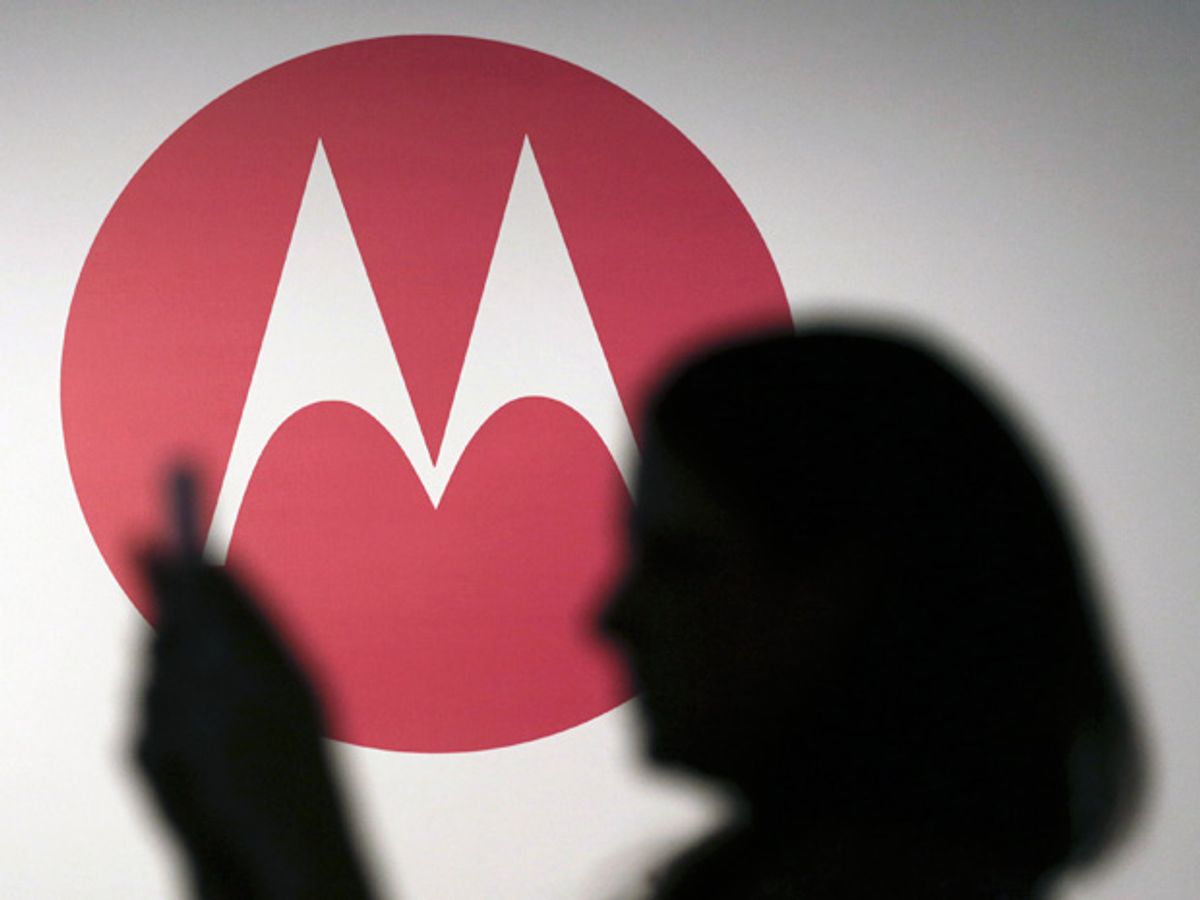 Google has exited the smartphone manufacturing business and shored up Android's legal defenses in the smartphone patent wars in a single week. The technology giant sold off Motorola Mobility to Lenovo in a US $12.5-billion deal on Wednesday that allowed it to hold onto most of Motorola's patent portfolio.

The sale of Motorola Mobility also comes hot on the heels of Google's huge patent-licensing agreement with Samsung this week, according to Bloomberg News. Together, the two deals allow Google to take a better defensive posture against mobile operating system rivals such as Apple and Microsoft—a necessary step in a time when patents have become legal weapons in the ongoing battle for smartphone market dominance.

"The reason [Google] didn't give all the patents to Lenovo was to create an umbrella for Android," said Mark Harris, a contributing editor to IEEE Spectrum, who recently reported on how Kodak lost out in its attempt to cash in on its patent trove. "This gives it a defensive shield against Microsoft and other big patent holders."

The sale seems to confirm the suspicions of Harris and others that Google had its eyes on Motorola's patents all along when it first bought the smartphone manufacturer in 2011. Google acquired Motorola not long after losing out in a bidding war for more than 6000 patents from Nortel in 2011. Those Nortel patents ended up in the hands of the Rockstar Consortium, headed by Apple and Microsoft, during a time when Android's survival seemed in jeopardy.

"The main motivation in buying Motorola was patents," Harris explained. "[Google] missed out on the Nortel deal, felt very vulnerable on the state of Android with lawsuits coming at them, and needed fresh ammunition."

Google's $2.9 billion sale of Motorola Mobility to Lenovo has also sparked debate about whether the technology giant got its money's worth in the patents left over from its original $12.5 billion acquisition of Motorola. Part of the answer comes from figuring out how much Google paid for Motorola's patent portfolio—calculations carried out by Harris and others in the wake of the deal.

Motorola had about $2.9 billion in cash when Google bought the smartphone manufacturer, which effectively brought down Motorola's original selling price of $12.5 billion to $9.6 billion. Google's subsequent sale of Motorola Mobility's home business to Arris ($2.35 billion) and now Motorola Mobility to Lenovo ($2.91 billion) means Google paid about $4.34 billion out of pocket for most of Motorola's patents, Harris calculated

But Google also recorded almost $2.24 billion in operating losses for Motorola, based on the company's latest earnings report released on Thursday. The technology giant could offset the operating losses with $2.4 billion in deferred tax loss assets, according to ZDNet. However, it's unclear whether Google gets to keep the tax losses in the sale of Motorola Mobility to Lenovo.

The history of patents has shown how valuing patents can be a tricky business. Analysts' valuations of patent portfolios have often been wildly off compared to the actual bidding prices. (In Harris' feature article in the February issue of IEEE Spectrum he explains why Kodak's rich patent portfolio only ended up fetching pennies on the dollar.)

In Google's case, the value it gets from Motorola's patents depends on its strategy of building up a huge patent portfolio as a shield against patent litigation by rivals. Google also reinforced its defensive posture by reaching a cross-licensing agreement with Samsung earlier this week—a deal that will allow both companies to share patents for the next 10 years. Harris suspects the Motorola sale to Lenovo also includes a cross-licensing deal for some of the Motorola patents.

"A cross-licensing patent deal is the safe way of doing things," Harris said. "No one gets scared, business relations remain intact, everybody is happy."

The Motorola sale also signals Google bowing out of the smartphone manufacturing business. That could reassure Android phone partners such as Samsung, who will no longer worry that Google might favor its own in-house smartphone manufacturer with early Android updates. And it leaves Google free to focus on promoting and protecting Android in the future.

Satellites Can Be a Surprisingly Great Option for IoT