Will Germany open even the superfast stretches to driverless cars? 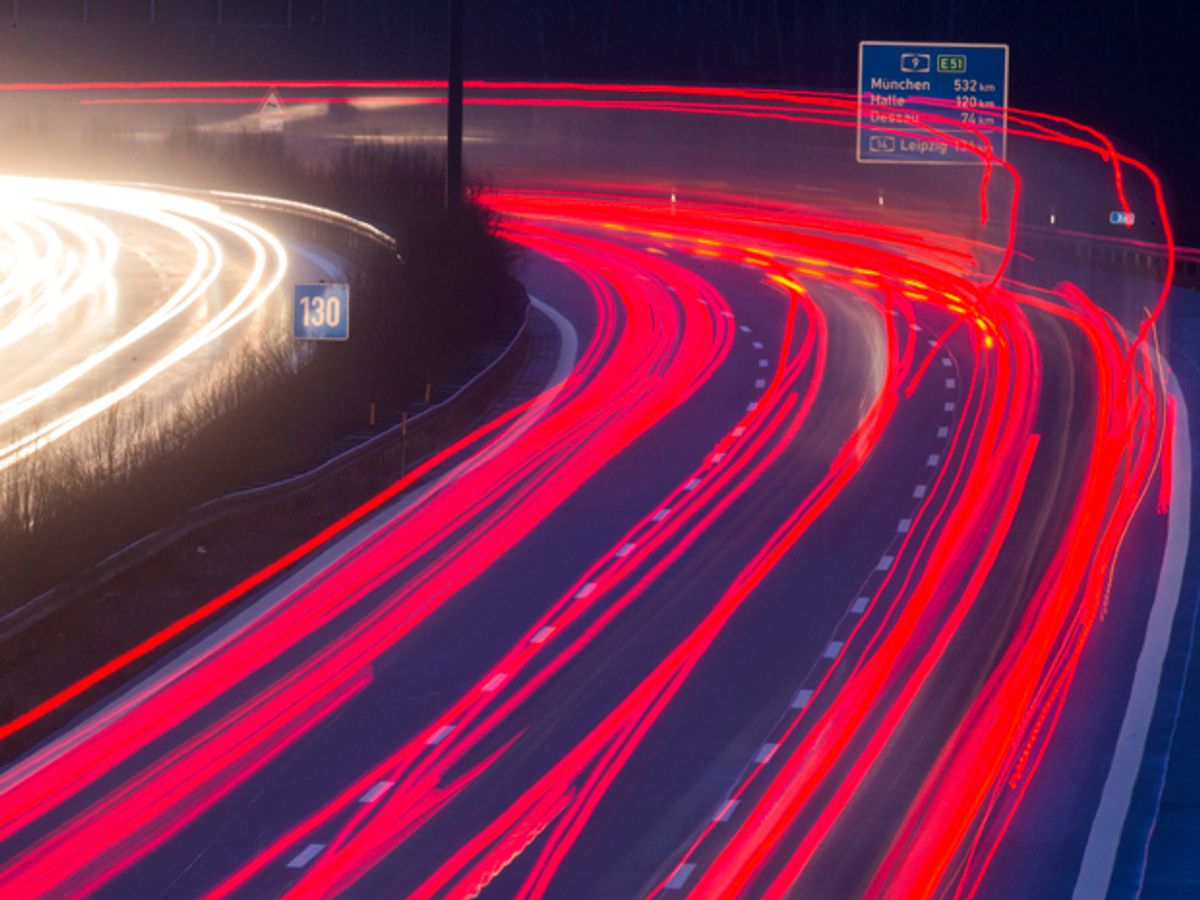 It must be unnerving for a new driver to prepare to enter the passing lane only to see, at the last possible moment, a metallic monster streaking by. How much more nerve-wracking would it be if the monster had no driver at the wheel?

For some, that would be the true test of robocar reliability. And, if Germany’s government has its way, it’ll happen first on that country’s autobahn system, famous for its speed-limit-free stretches.

In an announcement earlier this week, the government said that it would soon allow robocars onto autobahn A9, which runs from Berlin straight down to Munich. In the beginning, at least, it will involve experimental cars, such as those now in development at Mercedes-Benz, Audi and BMW.

Not all of A9 allows unlimited speed, and it’s unclear whether the early test cars will be given free rein on the parts that do. But the pavement-burning prospect is obviously part of the appeal.

Not only would the cars drive themselves, they’d communicate with other cars and with roadside infrastructure. That means cars that think would be running on roads that think—a technological double-header. And if the German government mandates the use of alternative fuels, it would win the trifecta. Indeed, such a mandate makes sense, given that conserving fuel is one of the stated motives of the new plan.

Another motive is fear of being left behind by, say, Google, and its famous self-driving car. In an interview with the Frankfurter Allgemeine, Alexander Dobrindtsaid, Germany’s Transport Minister, said: “We must guard against the monopolization of the data. We must create for ourselves a digital sovereignty, regardless of the Americas and Asia.”

At least, that’s the English version given by Google Translate. Hmmm, maybe the minister has reason to be on his guard against Google. What’s clear is that the search-engine behemoth has pushed not only companies but counties, states, and countries into action.

Nevada was the first U.S. state to allow Google’s car on its roads, followed by California and other biggies. The Netherlands—famous for its concentration on infrastructure, notably its sea-restraining dikes—is now doubling down on smart cars and roads; last week it announced a plan to open its roads to large-scale testing of autonomous cars and trucks.

It may at first seem that barreling down the autobahn is the most futuristic aspect of self-driving cars, but in fact, it’s the relatively easy problem, and it will likely be solved quite soon. Far harder is the last-mile problem that robocars face when nosing their way through pedestrian-packed crosswalks and child-infested surburban developments.