First Hacking for Impact Class Buzzes Around the Mosquito Problem

Berkeley students find it’s hard to fix society’s big problems with technology, but tech is not a bad place to start 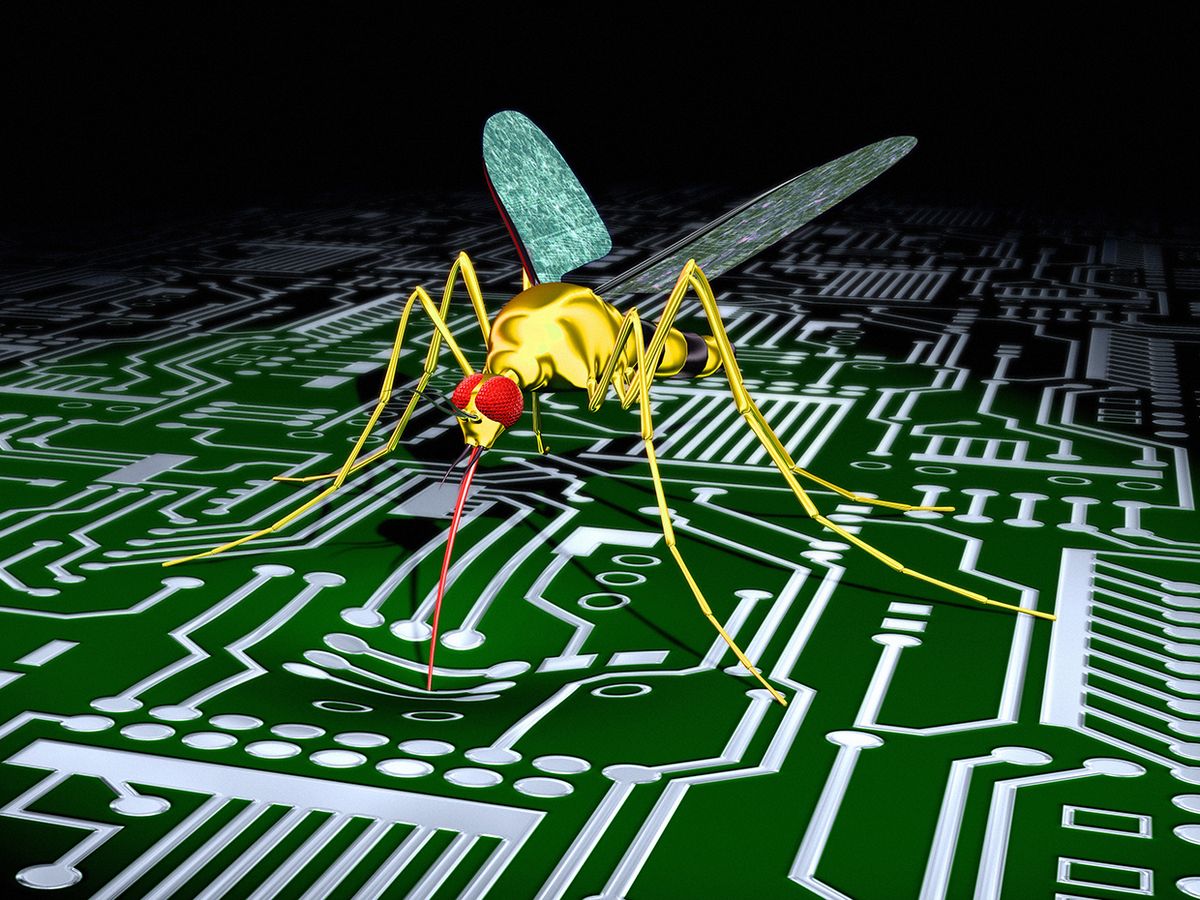 If you assemble a bunch of engineering students, along with a few from related fields, and ask them to address a huge problem facing society, most will start out looking for a technical solution. They will find that technology can’t always make a difference, at least, not at first.

That was the experience of students in the University of California at Berkeley’s first Hacking 4 Impact class, which just wrapped up in December. The instructors, advised by Thomas Kalil, former director of the White House Office of Science and Technology Policy, aimed to teach students the Lean Launchpad approach to building a startup, which involves a huge amount of effort figuring out the needs of the potential user of a product, and then iteratively building basic prototypes of potential solutions and testing those with users. The methodology is behind the successful Hacking for Defense curriculum, started at Stanford University in 2016 and now being used at ten U.S. Universities.

Hacking for Impact all started last January, when Berkeley bioengineering professor Amy Herr, had a sort of “a midlife crisis,” she says. “I thought that, after a decade of teaching, is there a way to give final course projects a life, not to just have them sit in my laptop.”

Herr, who had taken Steve Blank’s Lean Launchpad course at Stanford, and was aware of the Hacking for Defense and the more recent Hacking for Diplomacy courses. After brainstorming with Blank, followed by discussions with professors at Berkeley’s Haas School of Business, she teamed up with Steven Weinstein, founder and CEO of MovieLabs and one of the instructors of Stanford’s Hacking for Defense classes, to start the new course.

The two found a host of sponsors looking for help with real world problems—including the Surfrider Foundation, the U.S. Department of Homeland Security, the Democracy Labs, and Sandia National Labs along with mentors not affiliated with specific sponsors. Some 120 students indicated interest in the 32 spots in the course, despite limited publicity and short lead time, Herr said. Berkeley public health adjunct professor Pete Dailey and former chief of innovation at USAID Ann Mei Chang joined as instructors. (Chang intends to dip into her experience with the class for a future book.)

And then there were the mosquitos. Three of the eight groups tried in some way to deal with the global threat of mosquito-carried illness, including zeitgeisty Zika.

Having attended final presentations for Hacking for Defense and Hacking for Diplomacy classes, it was clear that getting something significant done when you’re Hacking for Impact is a lot harder. The students talked to as many as 80 stakeholders, followed the Lean Launchpad methodology faithfully, and pivoted where appropriate—but they just didn’t get as far. That’s because, in many of the cases, the first steps towards a “fix” are already understood, the tools already exist, but implementing them is a matter of political will (and funding) and public acceptance. And those are a lot harder to develop in a semester than an app.

The primary goal, says Herr, wasn’t finding a technology solution or even understanding the need. It was, she says, “to spark a deep interest in career paths beyond the big tech companies or startups” in hopes of encouraging Berkeley students “to pursue careers through service in government or in non-profits, both local and international.”

Team Mosquito’s experience was typical. The group set out to develop a mathematical model for predicting outbreaks of mosquito-borne illnesses, using data about things like climate, geography, and where mosquitos are breeding. After spending half the semester developing the model, the team realized that the necessary data wasn’t there—because even a bucket of water left alone can breed mosquitos, and nobody had this resolution of data.

They pivoted to look at the standing water problem and how to fix that—discovering along the way that mosquito-proof water tanks with covers already exist and that the problem is getting them out to people. They calculated that distributing such tanks just to the slums of Rio de Janeiro would cost $50 to $100 million. They ended the semester working on a white paper describing that kind of distribution program.

Wrapping up the class presentations, Weinstein reassured the students that not solving the problems before them wasn’t a sign of failure.

“You inherited a problem in September without a lot of knowledge about it, and you spent 13 weeks learning a lot about it. Some of you will continue working on your project,” he said, but even those that don’t will make a difference, because the class at least got them thinking about these kinds of problems.

Herr and Weinstein are eager to help teachers at high schools, community colleges, or universities start their own Hacking for Impact courses. You can contact Herr here.