Carl Howe has gone from computer scientist to analyst to educator 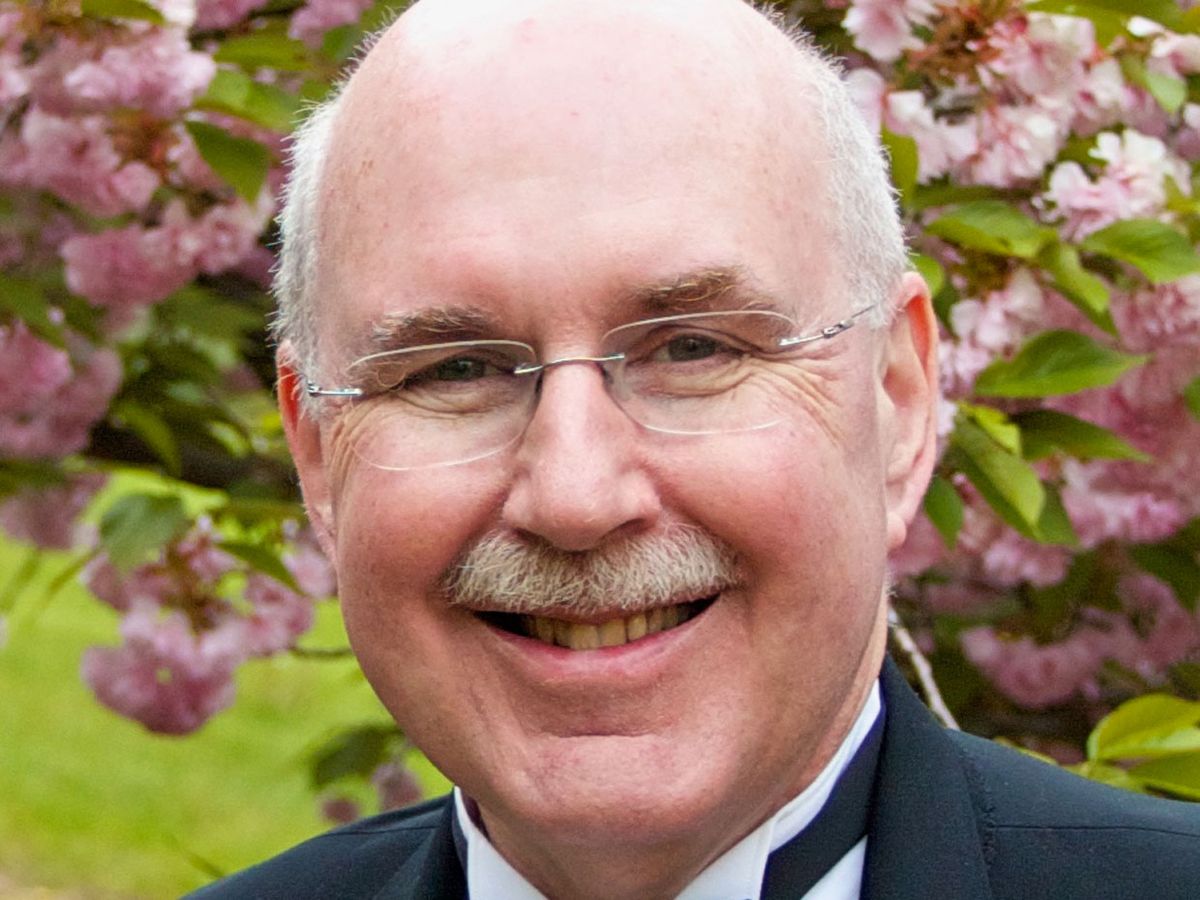 “All engineers should anticipate that they will have to make big domain shifts in their careers," says Carl Howe, who has worked on everything from electronic music to large-scale networking and parallel processors. “The life cycle of technologies going from adoption to obsolescence has been shortening over the last century. New engineers should expect to go through at least 10 technology boom-and-bust cycles—your career will likely outlive the industry you now work in."

What will remain constant and valuable, Howe stresses, are skills, especially learning how to communicate through writing and presentations. “I've spent more than 50 years writing code now," says Howe. “What's surprised me is that while programming has always been central to my career, it's been my writing about the future of technology and helping others understand it that has had the larger impact."

After getting a bachelor of science degree in electrical engineering from MIT in 1974—“MIT didn't offer a computer science degree back then"—Howe spent one year at a startup, then three years at the MIT Experimental Music Studio (since folded into the MIT Media Lab). He then spent 18 years at Bolt, Beranek and Newman (now BBN Technologies), in Cambridge, Mass. There he was involved with engineering and managing the deployment of ARPANET Internet networking, developing operating systems for large-scale parallel processors, and researching wearables, distributed systems, and desktop videoconferencing.

Then he shifted gears and became an industry analyst at Forrester Research, also in Cambridge. “One great thing about being an analyst: I got to ask smart people questions, and they were usually happy to talk with me," says Howe. From there, he cofounded Blackfriars Communications, where he began using the R programming language to automate analysis of large data sets—a skill he went on to use at the Yankee Group (later bought by 451 Research). “Quantitative data analysis and visualizations brought that information to life for our clients and allowed them to act on that data," says Howe.

At Think Big Analytics, based in Mountain View, Calif., Howe went into technology education. “We needed to teach big-data engineering to new employees and customers...We taught them how to analyze big data, using open-source technologies, to create business value."

From Think Big Analytics, Howe arrived at his present employer, RStudio PBC, in Boston, initially as director of education and then, since early 2020, as content lead. RStudio offers open-source and enterprise data-analysis tools, including an integrated development environment for R and Python. “I write articles for data-science teams," Howe says, “promoting the R language…and how data science can be used as a force for good in the world. And best of all, I still get to write code and analyze data for those articles."

For those particularly interested in becoming an analyst, Howe says, “you have to look at numbers and data like a mystery or puzzle to solve. You need to know how to apply statistical techniques, visualize the data, and compile the results into a compelling story." Learning to communicate is essential: “I learned how to write from professional journalists and how to speak from a professional speech coach. That was eye-opening," recalls Howe. “Those two things are what made me stand out from many analysts I knew."

One nonwork experience that has influenced Howe: “A few years after college, I became a pilot, and it turned out to be a formative experience," he says. “Being a pilot teaches you serious risk management, because if you screw up, you may die. I have used this as part of my approach to project management: You don't have just one backup plan; you have many."