Brimstone and Nanotech May Boost Batteries 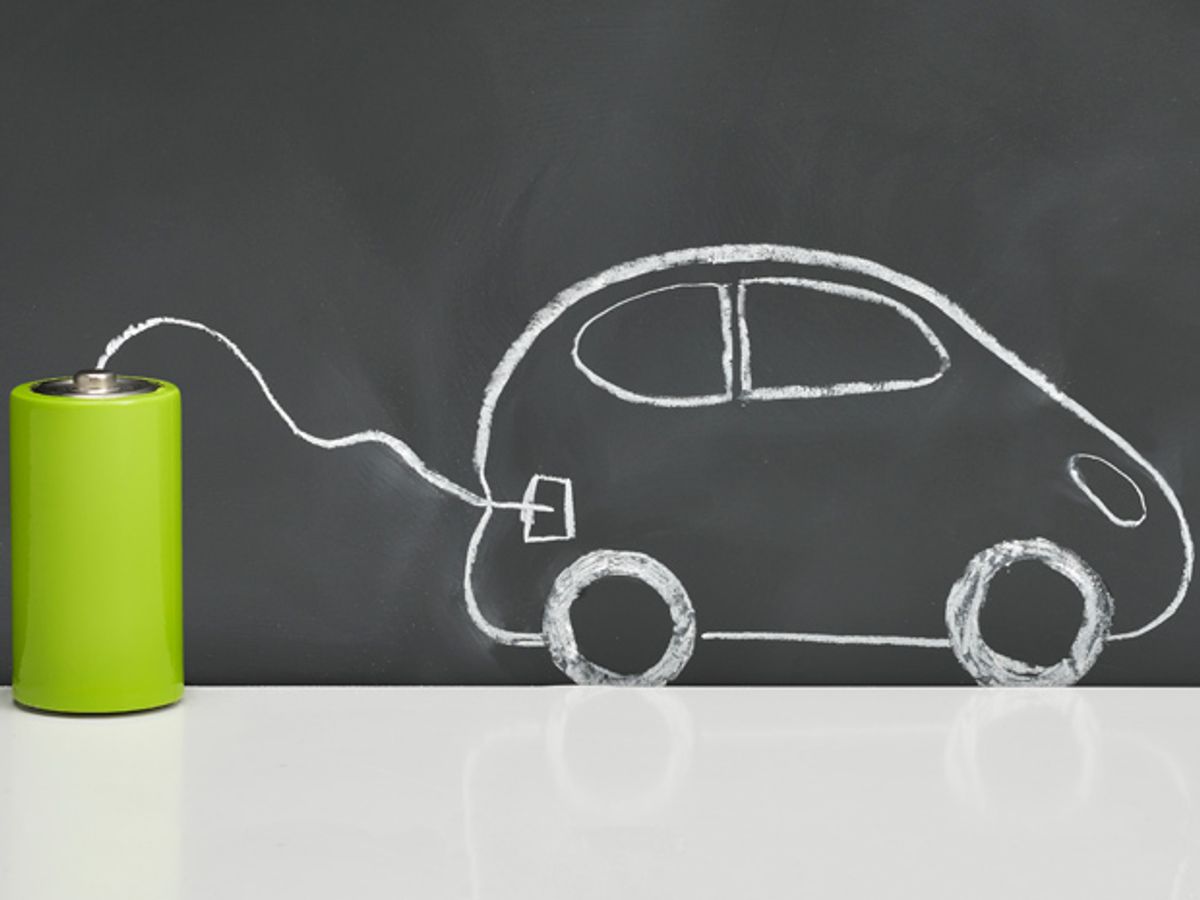 Batteries that pair lithium with sulfur may now be a major step closer to propelling electric vehicles three times farther than the lithium-ion batteries used to do so today, researchers say.

For electric vehicles to have a 500-km range, their batteries would need to store nearly double the energy they do now. One possible solution are lithium-sulfur batteries, which store more electrons kilo for kilo than lithium-ion batteries. Moreover, sulfur is extremely abundant, relatively light, and cheap, making it potentially very attractive for use in novel batteries.

Despite its many advantages, lithium-sulfur batteries are plagued with problems that have hampered practical realization. One challenge lithium-sulfur batteries face is how the electrode that contains the sulfur often gets depleted after only a few cycles of discharging and recharging. This is because the sulfur disintegrates in the electrolyte liquid in which the lithium and sulfur electrodes both sit, dissolving to form sulfurous molecules called polysulfides.

Now scientists from the University of Waterloo in Canada and BASF SE in Germany say that nanotechnology can help entrap this sulfur. Their battery contains sheets of manganese dioxide only nanometers or billionths of a meter thick coated with sulfur. The manganese dioxide reacts with the sulfur to generate compounds known as thiosulfate groups. These compounds grab onto and chemically bond with polysulfides, preventing them from leaking into the electrolyte.

Electric vehicle batteries ideally need to survive 1500 recharge cycles. This new battery can recharge more than 2000 cycles. The scientists are now investigating other oxides to find the best sulfur-retaining material. Such batteries could also have applications in mobile electronics, they noted.

The scientists reported their findings in the Jan. 6 issue of the journal Nature Communications, and will detail their research at the American Association for the Advancement of Science annual conference on Feb. 14 in San Jose, Calif.