Or are they merely trained? 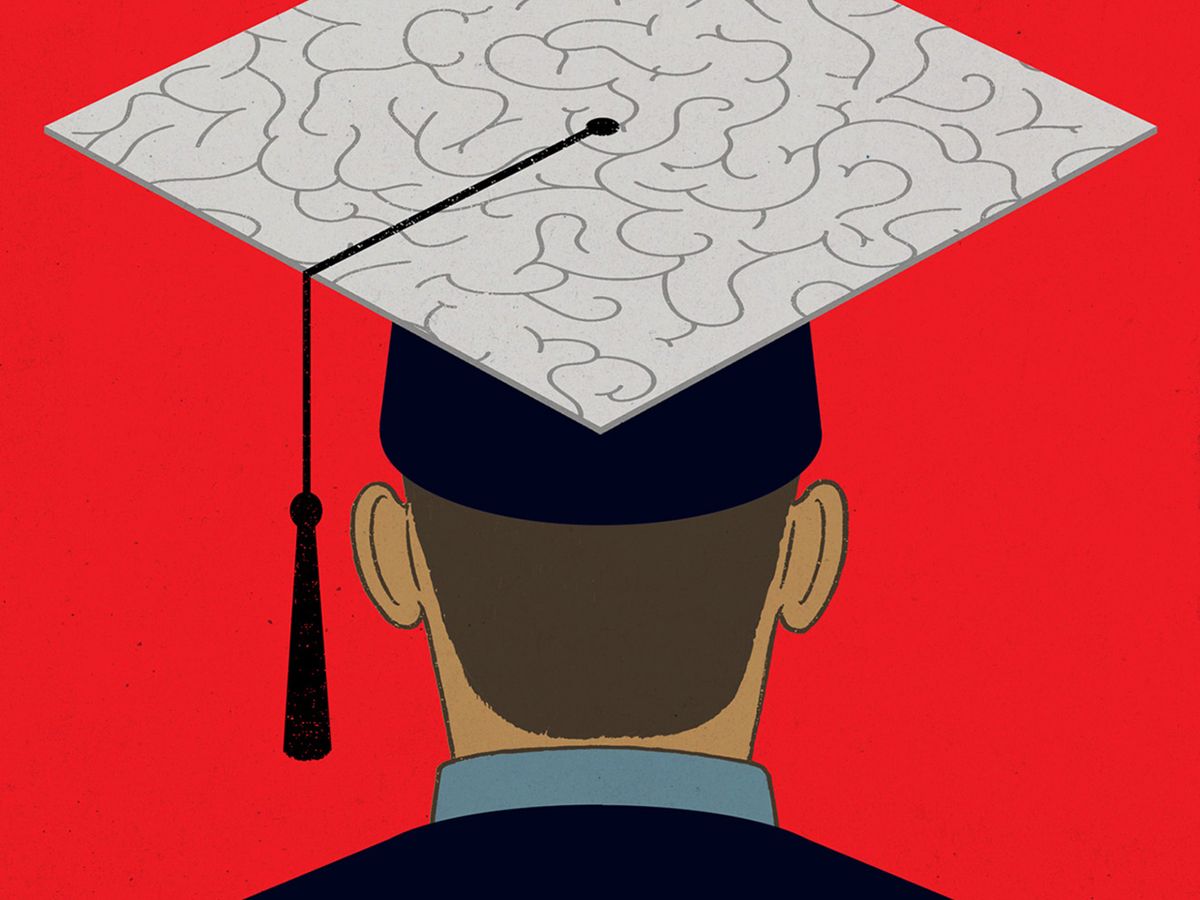 Every now and then, I’ve wondered how people view a person graduating with an engineering degree. Do they generally think that he or she is truly “educated,” or is this instead someone who has undergone vocational training aimed at a specific job?

I was thinking about this recently when I read an article about why a liberal arts education is more important than ever. This led me to read a number of other essays about the value of a liberal education versus one in science, technology, engineering, and mathematics (STEM). As far as I could tell, virtually all the essays I saw had been written by liberal arts graduates or faculty. Perhaps that’s not surprising: They are more inclined to write essays, and understandably may feel defensive about the current emphasis on STEM.

It’s not my intention either to advocate STEM or to denigrate liberal arts, but rather to muse about the value of education from my engineer’s perspective. The two disciplines are increasingly intertwined, in any event. Looking back on my own schooling, I think of all the wasted hours hearing about things that I either failed to absorb or instantly forgot. On the other hand, there were things I learned that would last a lifetime. In my retrospective view of high school, two courses stand out as having been particularly valuable. One was plane geometry, where I learned logical thought and a first appreciation of mathematics beyond the limited world of arithmetic. But the other course was typing—a vocational class that taught me a skill that I employ at this moment, so very many years later.

There are also many essays about what it means to be “well educated.” After browsing a number of them, I saw little agreement in their conclusions. Nonetheless, there were common themes about what subjects should be mastered and what skills learned. Needless to say, I could find no mention of software coding. An emphasis was often placed on the inclusion of what is called in liberal arts “critical thinking.” I had thought engineers did critical thinking too, but in reviewing the essays I saw that it meant something different than what we engineers do. While we often argue within the bounds of our own technological domain, most definitions of critical thinking stress broader sociological and philosophical considerations.

Perhaps an engineering curriculum is indeed aimed at getting a job, rather than creating a “citizen of the world.” If so, one of the criticisms of this form of education is that the aim is preparation for today’s job, rather than for one of the future. But I see nothing wrong with this. Since we have no idea what tomorrow’s jobs will be, it is best to start with the current job and to depend on learning and personal evolution from there. The real danger is training aimed at ­yesterday’s jobs. I got some of that myself. I’m reminded too of the time that I ran into the president of a university known for its technology at a fast food restaurant. Over hamburgers I asked him what his biggest problem was. “Some of my faculty,” he said between bites, “are staying beyond death.”