Will The Hyperloop Arise—In Slovakia? 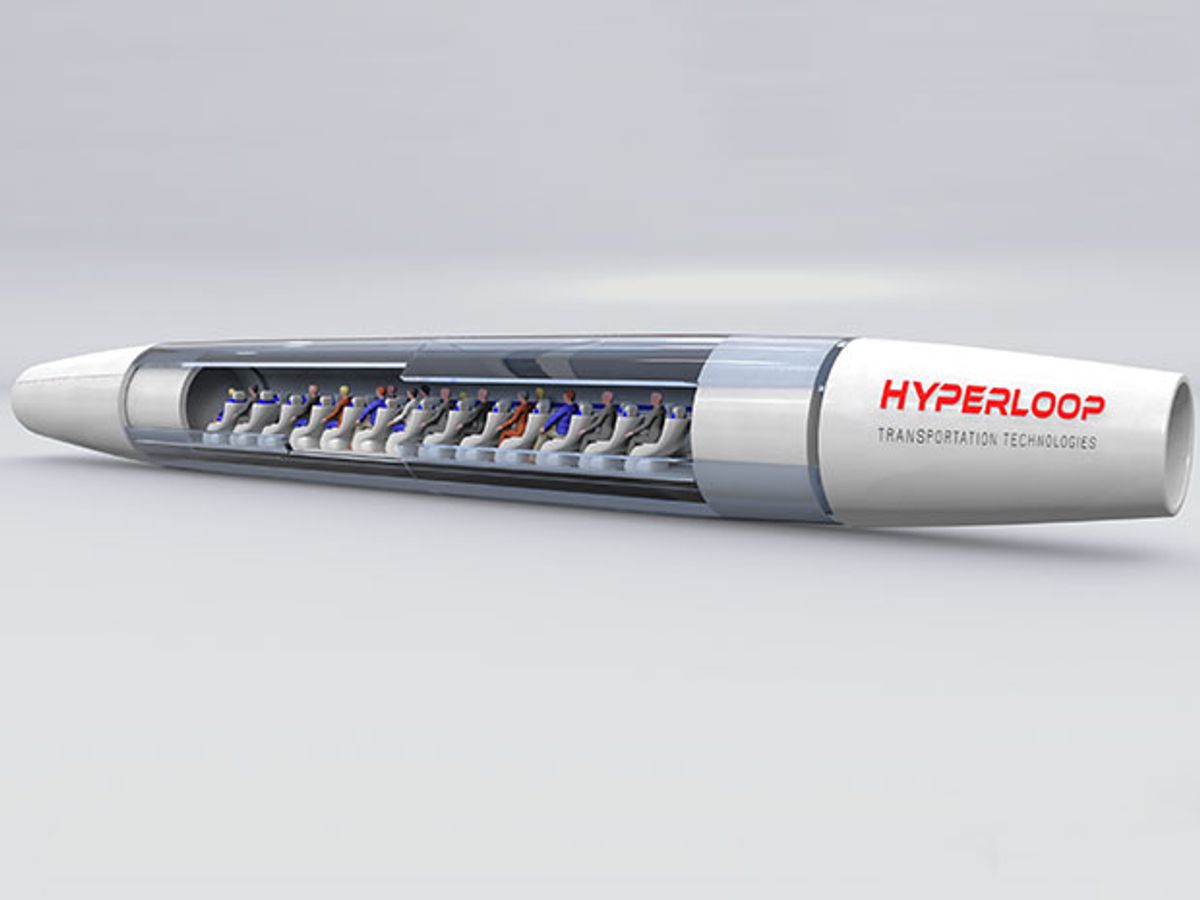 A train faster than any other on earth is being explored by the government of the Slovak Republic and Hyperloop Transportation Technologies (HTT), a Southern California startup.

“Explore” is the restrained word used in the joint press release, which set no deadlines and mentioned no sum of money. Even so, this represents the first solid evidence that anyone might build a large-scale version of the Hyperloop, Elon Musk’s 2013 concept for shooting passenger-carrying pods through partially evacuated tubes at just-barely subsonic speeds.

HTT is building a small, 8-kilometer (5 mile) test track along a highway that runs between Los Angeles and San Francisco. The release speculated on several possible routes originating in the capital city of Bratislava, in western Slovakia. One might run the 400 km (250 mile) to Košice, in the eastern part of the country. HTT says the trip would take only 25 minutes at full speed—a bit more than 1,200 km per hour (760 mph). A 70-km westward route to Vienna, Austria, would take 8 minutes.

“Hyperloop in Europe would cut distances substantially and network cities in unprecedented ways,” said Vazil Hudak, Minister of Economy of the Slovak Republic, in the statement. “A transportation system of this kind would redefine the concept of commuting and boost cross-border cooperation in Europe.”

Travel times depends not only on the top speed of the system but also on the g-forces that passengers can comfortably withstand. The stress comes not only at the beginning and end of a trip but also at every bend along the route. HTT puts the maximum force at 1 g, arguing that “the experience is similar to a performance car.”

Editor’s note: this article has been corrected: Bratislava is indeed west of Košice.