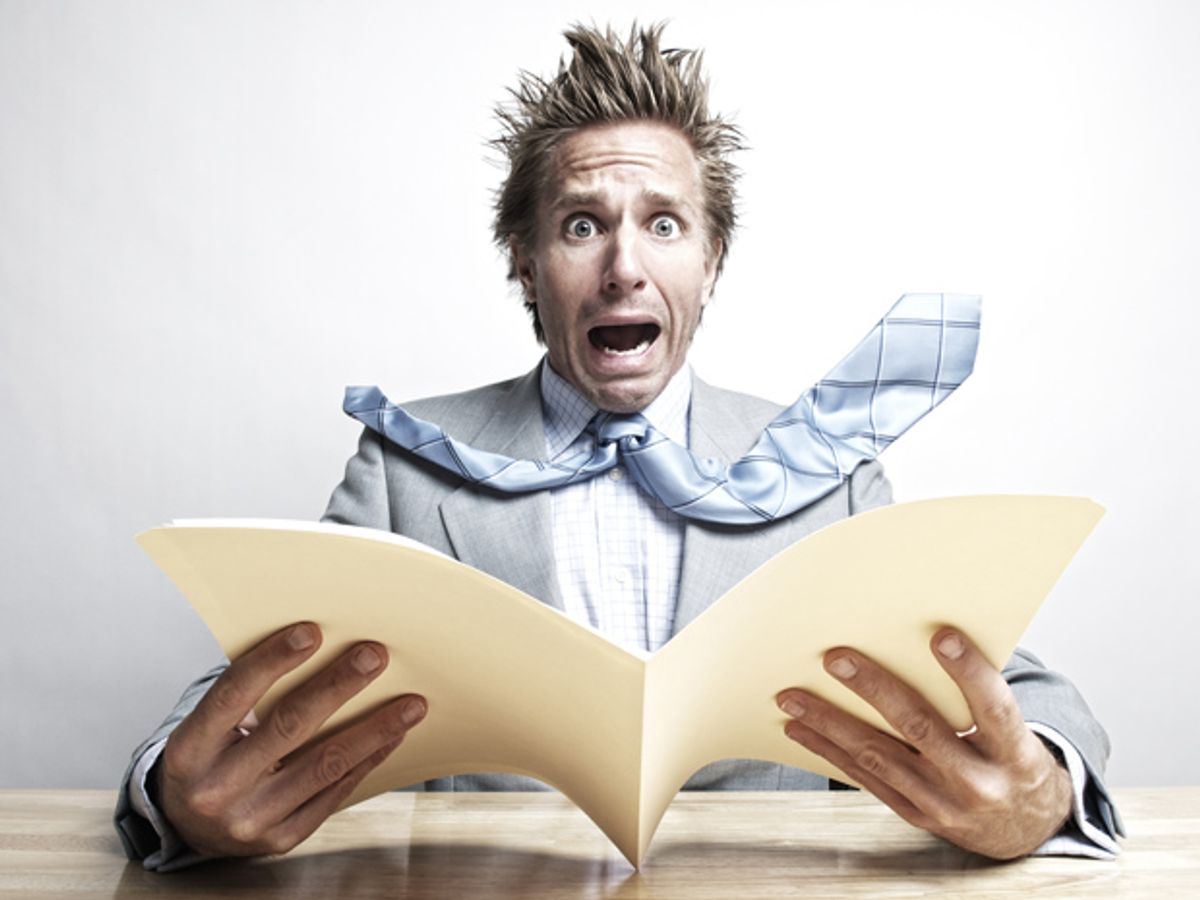 Insurance companies have been active participants in studies aimed at figuring out how self-driving cars will work in the real world. It makes sense, considering that before robocars take to the world’s roads, insurers must firmly establish who will be held liable in the event of a crash.

The Guardian reports that insurance companies are looking at the prospect of autonomous vehicles with trepidation. Assessing liability isn’t the problem. Instead some insurers fear that taking wheels out of human hands could make cars too safe, if that’s possible, and cut into their business.

According to Cincinnati Financial, in its recent annual report to the U.S. Securities and Exchange Commission “technology innovations such as driverless cars could decrease consumer demand for insurance products.” Two other insurers, Mercury General and the Travelers Companies, also mentioned the deleterious effect that self-driving cars could have on the insurance business.

These insurers, however, are looking too far into the future, say observers. First, completely autonomous vehicles won’t appear for a number of years. While it’s true that Tesla Motors founder Elon Musk pronounced last fall that “a Tesla car [in 2015] will probably be 90-percent capable of autopilot,” and Nissan CEO Carlos Ghosn has predicted that the automaker will begin selling self-driving vehicles by 2018, most industry experts believe they’re engaging in wishful thinking.

Last June, we reported the release of an automotive industry report by Lux Research that said “the ability to operate autonomously under certain conditions...will be available in only 8 percent of 2030 model year vehicles”—and only then in places that have been extensively mapped. According to the report, the car that operates with complete autonomy after you tell it you desired Point B won’t hit dealer showrooms until well after 2030.

And even today’s safety features, such as adaptive cruise control, lane departure warning, and back-up sensing, are available on only a small minority of cars on the road. As Russ Rader, a spokesman for the Insurance Institute for Highway Safety, told the Guardian:

It takes a long time for new safety features to penetrate the fleet that’s on the road because people hang on to their vehicles for a long time. Even when a feature is mandated by [government] regulations, it takes 3o years for it to penetrate 95% of the vehicles on the road.

That statement notwithstanding, Rader notes that automatic braking, which reduces the number of crashes and diminishes the severity of the collisions that do occur, is already beginning to affect the insurance industry. Crash-related injury claims, he told the Guardian, are much lower in cars equipped with systems that apply the brakes if they sense that a crash is imminent and the driver fails to act. So insurers know that it’s only a matter of time before the trajectory in claims, and in how much they can charge for coverage, will begin to affect their revenues.

Insurers aren’t the only firms whose regulatory filings reveal concern over how self-driving cars will affect their bottom lines. In its annual report, LKQ Corp, a Chicago-based auto parts company, admitted that with robocars on the road, “the number and severity of accidents could decrease, which could have a material adverse effect on our business.”