Which City Rates as Best Place to Work in Tech? 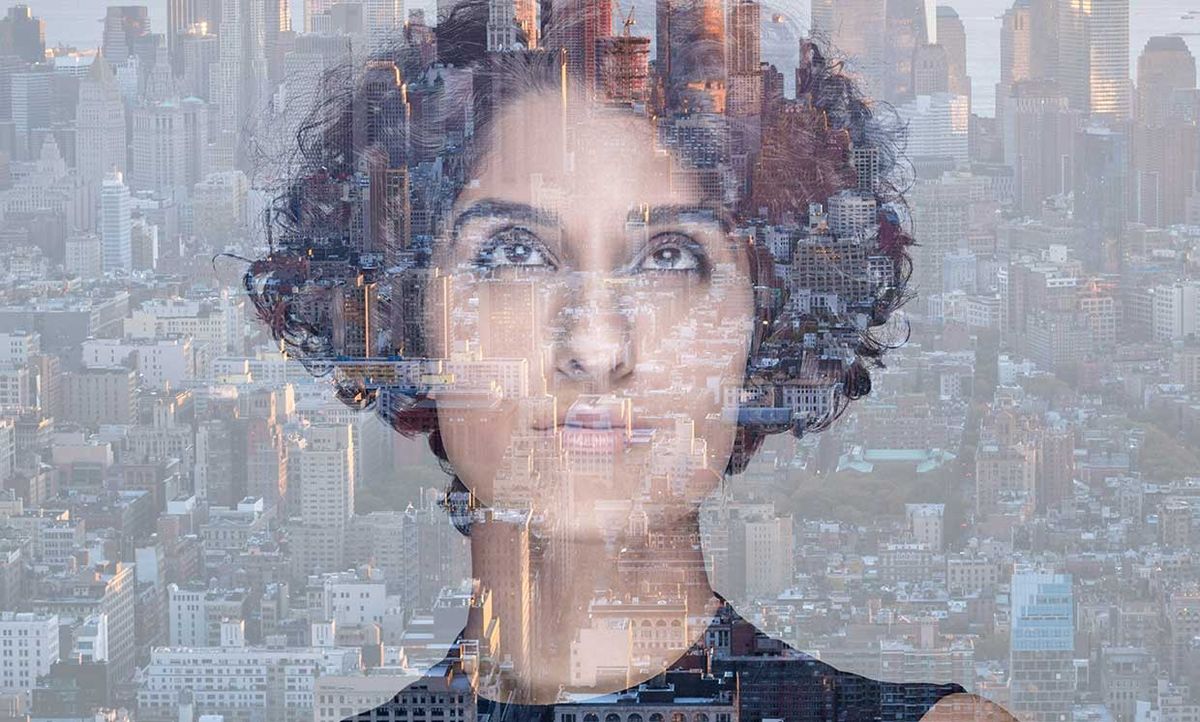 For years now, tech professionals reportedly have been trading the San Francisco Bay Area for more inviting places to live. These reports, at least on a broad scale, didn’t ring particularly true until the pandemic, belied by the ever-increasing Silicon Valley traffic and tight housing market.

But now with vast numbers of tech professionals working remotely and tech companies moving at least their headquarter operations outside of Silicon Valley, it is less certain that the prime tech hub will remain near San Francisco. Rents in San Francisco, for example, are still down from a year ago, though they’ve been picking up since February.

Where are the engineers and other tech professionals going? The exact answer to that question depends on who you ask. According to recent data from MoveBuddha, the top five destinations for relocating Bay Area residents in 2020 were Texas, Washington, New York, Colorado, and Florida; a previous study that looked more specifically at San Francisco residents relocating to other cities put New York City, Los Angeles, Seattle, Brooklyn (somehow considering that borough different from New York City as a whole), Austin, and Chicago on top. According to job search firm Dice, the top cities for tech employment these days are New York, San Francisco, Chicago, Atlanta, and Los Angeles.

So that, roughly, is where U.S. tech professionals are. This month, Blind, the anonymous social network for professionals, set out to find out how several of these U.S. tech hubs stack up in the eyes of the tech professionals living and working there. It surveyed 1085 Blind users at tech companies in Austin, Chicago, New York City, the San Francisco Bay Area, and Seattle, asking them to rate their own city for tech friendliness in several categories.

Unsurprisingly, people had a lot of love for the place in which they had chosen to live; a majority in each city rated that location high in most categories. But differences did emerge. Austin, for example, came out on top as place where the local government makes an effort to help tech workers and companies thrive; New York is the best place for finding fellow techies to hang out with, and the San Francisco Bay Area still offers the most in terms of career opportunities.