The Internet of Things, medical electronics, and railroads are all good bets 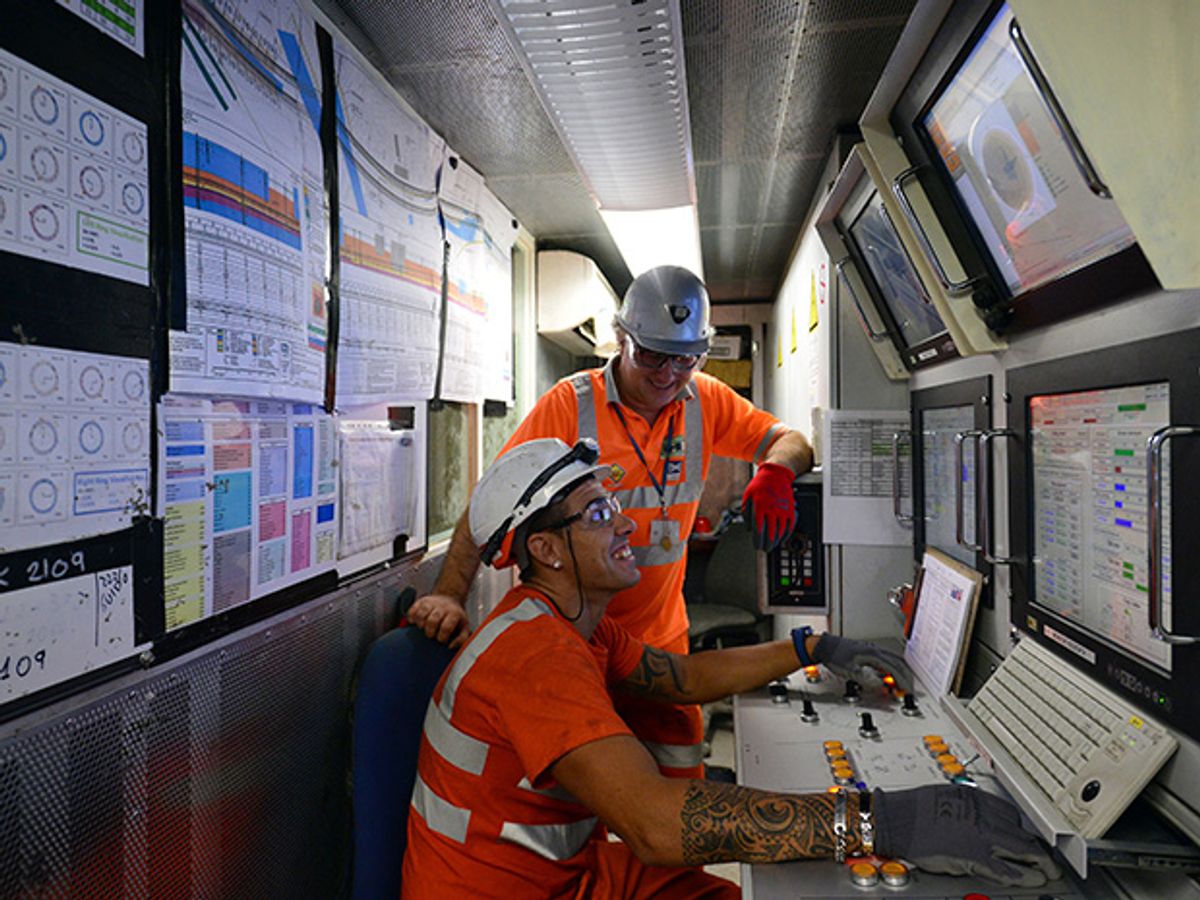 The Class of 2016 will enter the most welcoming U.S. job market in nearly a decade: Sixty-seven percent of employers say they plan to hire recent college graduates this year, the highest number since 2007, according to job site CareerBuilder’s annual forecast. Second only to business majors, freshly minted engineers are set to enjoy most of that hiring goodwill as the U.S. economy continues its slow-but-steady postrecession growth. According to a survey conducted by the National Association of Colleges and Employers (NACE), at the end of last year, two-thirds of company respondents were planning to hire engineers.

“The electrical engineer has a lot of opportunity,” says Richard Zambacca, president of technical recruiting firm Randstad Engineering. “Those entering the workplace now and those in the field have a bright future ahead of them.” EEs’ “highly transferable skills” make them sought-after candidates for a variety of U.S. firms, Zambacca says, adding that this year’s opportunities are particularly ripe in sectors such as medical devices, automotive systems, and telecommunications. (The average starting salary for EEs this year is US $66,269, according to NACE.)

The consumer tech space is also white-hot for new engineers. “The job market seems very good for our students, in both hardware and software,” says Anantha Chandrakasan, the Vannevar Bush Professor of electrical engineering and computer science at MIT, who served as the school’s EECS department head from July 2011 to June 2016. His students are finding jobs with employers ranging from brand-new startups to tech titans like Google and Microsoft. Hot sectors for Chandrakasan’s grads include the Internet of Things, medical electronics, 3D printers, and robotics.

But an increasing skills gap is also driving demand in less sexy-sounding fields, particularly in Europe, where engineers are sorely needed in such areas as transportation, construction, and life sciences. “When you look at the schooling situation, no one graduates saying they want to be a construction engineer or a trackside rail engineer,” says Keith Jones, the London-based business director at Talascend. “We as an industry don’t do a good job of exposing new engineers to all of the avenues that are available to them. But that’s what we need and where the opportunity lies.”

That opportunity is due in part to several high-speed rail and transportation infrastructure projects that are in full swing across Europe, including the United Kingdom’s Crossrail service, due to begin limited operations in May 2017, and other rail schemes in countries including France, Germany, and Spain that are set for completion in 2017.

“If we look at transportation, rail, and aerospace, and go back to the development of these systems all those decades ago, they didn’t expect billions of footfalls through these links,” Jones says. “People take public transport to work and fly all over Europe. We need bigger platforms, we need Wi-Fi. Mostly, we need an overall reliable infrastructure for a system that millions depend upon for their daily lives.”

In Asia the slowdown of China’s economic growth continues to “have a knock-on effect” across the region, according to Jones. For engineers, “manufacturing will be the biggest casualty. That’s not to say the manufacturing market is quiet; it’s just not at the level we’ve come to expect,” he says. Like the rest of the world, Asia is feeling the downturn in the oil and gas market, though Jones says recent project awards and approvals seem to signal that the worst is over.

Just as it is in Europe, the rail sector is Asia’s bright spot. Talascend is tracking a pipeline of more than $150 billion worth of rail and metro projects in Asia to shuttle around a booming population.

Julianne Pepitone is a freelance journalist who reports via text, video, and television. She spent years on staff at CNN Business and then at NBC News, covering consumer tech, cybersecurity, and business. Now a freelancer, she works with an eclectic roster of clients. Beyond Spectrum, CNN, and NBC, her bylines can also be found at HGTV Magazine, Memorial Sloan Kettering, NYMag.com, Glassdoor, Popular Mechanics, Cosmopolitan, Town & Country, Thrillist, MagnifyMoney, The Village Voice, and more.