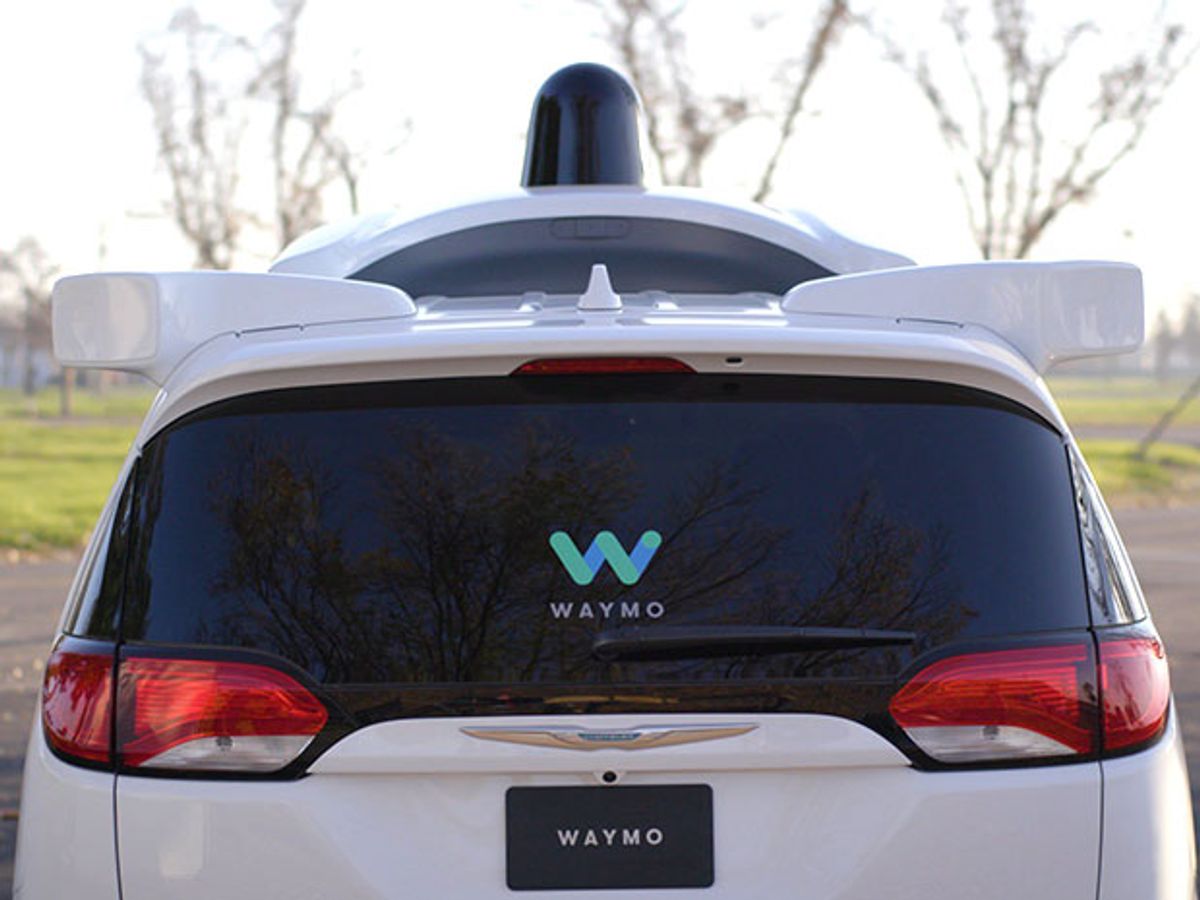 Waymo filed a lawsuit yesterday accusing Uber of stealing the secret designs of circuit boards and laser ranging lidars used in its self-driving cars. Like all legal complaints, it ends with a long wish list of “reliefs” it wants the federal court in California to deliver, but the ramifications of this lawsuit could stretch far beyond financial damages or legal costs.

“For years I’ve warned about a potential automated driving patent war that could rival the notorious smartphone patent war,” says Bryant Walker-Smith, a law professor at the University of South Carolina and an expert in self-driving regulations. As autonomous vehicles transition from amusing gimmicks to money-making products, who controls the key intellectual property could determine which companies thrive and which fall by the wayside.

The pressure to succeed means that even companies with a financial interest in one another—Waymo’s parent company Alphabet owns about 7 percent of Uber—can find it worthwhile to sue.

On the face of it, Waymo’s lawsuit is a typical allegation of trade-secret misappropriation, says Robert Gomulkiewicz, a professor of intellectual property law at the University of Washington. “When an employee leaves to go work for a competitor, and that person has taken confidential trade-secret information, you want to stop them from using that information—stop them in their tracks,” he says.

“I want to be supersensitive of protecting the confidentiality of Google’s information,” Anthony Levandowski said last year.

Waymo’s next step could be to apply for a temporary restraining order or a preliminary injunction, preventing Uber and its Otto subsidiary from using Waymo’s lidar technology. This might be aimed at Otto’s self-driving trucks, or even at Uber’s autonomous taxis, which are currently carrying passengers in Pittsburgh and Tempe, Arizona.

Of course, Waymo’s accusation is only one side of the story. When IEEE Spectrum asked Uber several weeks ago whether it or Otto had licensed any intellectual property from Waymo, or if its technology was all developed in-house, Uber made no comment. But Anthony Levandowski, the talented but maverick engineer whom Waymo accused of downloading a massive trove of technical data before his departure, said in an interview last year: “I want to be supersensitive of protecting the confidentiality of Google’s information.”

Uber is no doubt already poring over its own, smaller trove of patents to find some that Waymo may be infringing upon

Waymo is also coy about naming the other former employees who have since moved to Uber. The lawsuit says that a supply chain manager downloaded confidential manufacturing information and an engineer downloaded proprietary research data, but it stops short of either naming them or accusing them of wrongdoing. IEEE Spectrum has identified one of the individuals, but the person did not respond to a request for comment.

“It’s possible that Waymo is not confident that the employees have violated trade-secret law and they’re afraid of some countersuit if they prematurely put those names into a public complaint,” says Gomulkiewicz. He thinks that Waymo might not even be counting on the case ever going to trial: “Sometimes the end game is to engage with the company and work out some kind of cross-license or even a license for the trade-secret information.”

A straight-up licensing deal could be very profitable for a young company like Waymo, which only recently spun out from Alphabet. But Uber is no doubt already poring over its own, smaller trove of patents to find some that Waymo may be infringing upon.

Ultimately, Waymo’s decision to weaponize its intellectual property could affect vulnerable self-driving startups much more than Uber, a multinational behemoth valued at over US $60 billion. “Companies will discover that trivial yet essential parts of automated driving have already been patented,” Walker-Smith said in an email. “Google’s patent for driving on the left side of the lane when passing a truck comes to mind. These kind of patents could stop startups without a large defensive patent portfolio from even entering the field.”