What Tech Companies Hired Big in 2018? 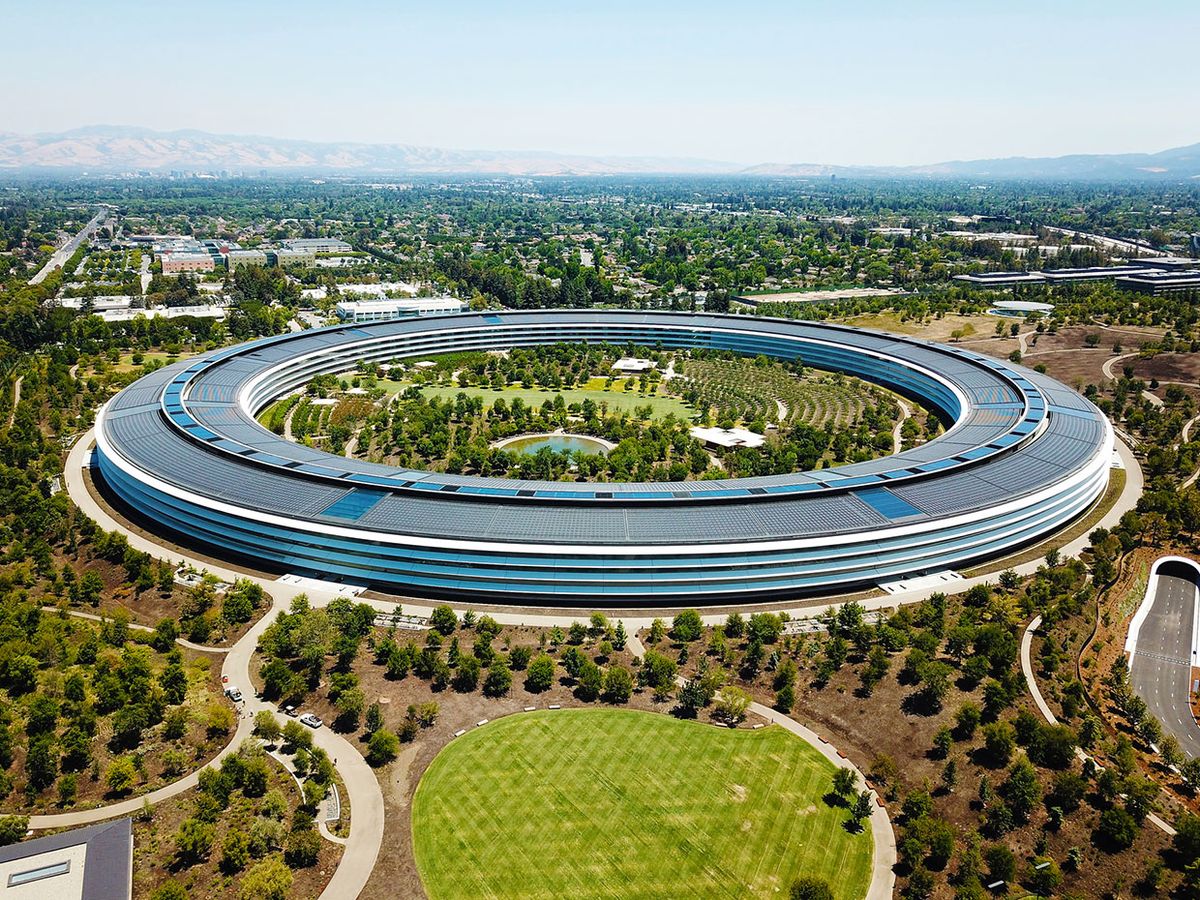 What tech companies have tried to hire the most engineers in 2018? Job search firm Indeed.com took a look at job postings from January through November and found Amazon and Microsoft were at the front of the pack for the United States as a whole, while Apple and Amazon ranked one and two, respectively, for Silicon Valley.

While the leaders in both roundups didn’t change from 2017, there was a fair amount of movement down in the ranks. Cisco, No. 2 for Silicon Valley, dropped to four in 2018, while Facebook climbed. Tesla, No. 15 in 2017, didn’t make the Silicon Valley chart in 2018, and neither did Intel or Intuit. Meanwhile, Walmart eCommerce climbed dramatically and Walmart proper made the list for the first time. Nationally, United Health Group and Microsoft were among the companies that moved up significantly, while IBM moved down.

For a closer look at tech hiring trends, see the charts below.

Companies with the highest share of job postings for tech roles in the United States, according to Indeed

Companies with the highest share of job postings for tech roles in Silicon Valley, according to Indeed