What Do Women in Engineering Want? 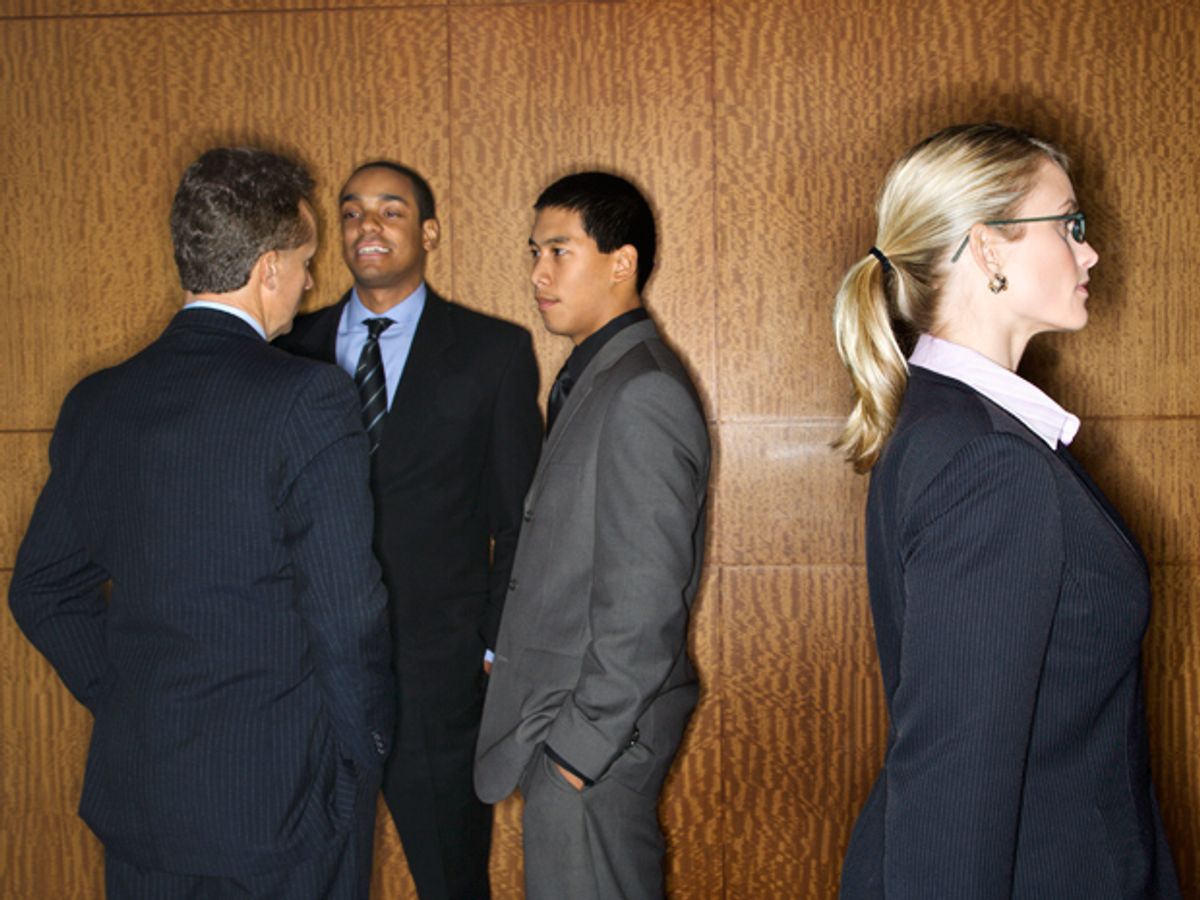 For years, psychologist Nadya A. Fouad of the University of Wisconsin in Milwaukee has been asking women in engineering what they want. She and organizational psychologist Romila Singh, also at U-W Milwaukee, conducted a National Science Foundation-supported survey asking over 5,000 female engineers their reasons for leaving—or staying—in the field. On Saturday, 9 August, at the American Psychological Association annual meeting in Washington, D.C., Fouad presented their latest analysis of that data. Those who leave, she reports, turn out to be just as confident and successful as those who stay. They may, however, be more likely to have encountered belittling or undermining from colleagues and a lack of support from their supervisors.

"I really want the narrative to not just be: 'Women don't have confidence, women need to lean in,'" Fouad says. "With all the will in the world, if the climate doesn't change, women can lean in, but they will still get pushed back."

Sometimes that may take the form of belittling behavior. Aerospace engineer Huan Xu of the University of Maryland in College Park recalls a graduate school prank her male classmates bragged about. They'd rearranged everything on the desk of a female student and put a nameplate on it to make it look like a receptionist. "They didn't really have a malicious reason for it," Xu says; the men claimed it was because the classmate was talkative, but they failed to think about the social context.

Xu and other female engineers can brush off that sort of behavior, or confront it. But Fouad and others worry that this kind of culture repels female talent, costing society valuable ideas and labor. Jennifer Hunt, Chief Economist at the U.S. Department of Labor and an MIT electrical engineering graduate, published a working paper in 2012 that tried to put a cost on one aspect of female underrepresentation: patents. She and her colleagues estimated that if females held as many commercial patents as men, the U.S. gross domestic product would be 2.7 percent higher.

Fouad and Singh are now sending their survey to male engineering graduates. The percentage of men in engineering is higher than that of female engineering majors, so something is keeping them there. In a third survey, says Fouad, "We're going to working engineers [of both genders] and saying, 'What keeps you there?'" The researchers say they hope to learn from companies that are good at retaining employees. "It's not just about fixing women, we need to fix the work environment, as well," says Fouad.