A lot of rear-end collisions are because humans don't brake. So let the cars do it 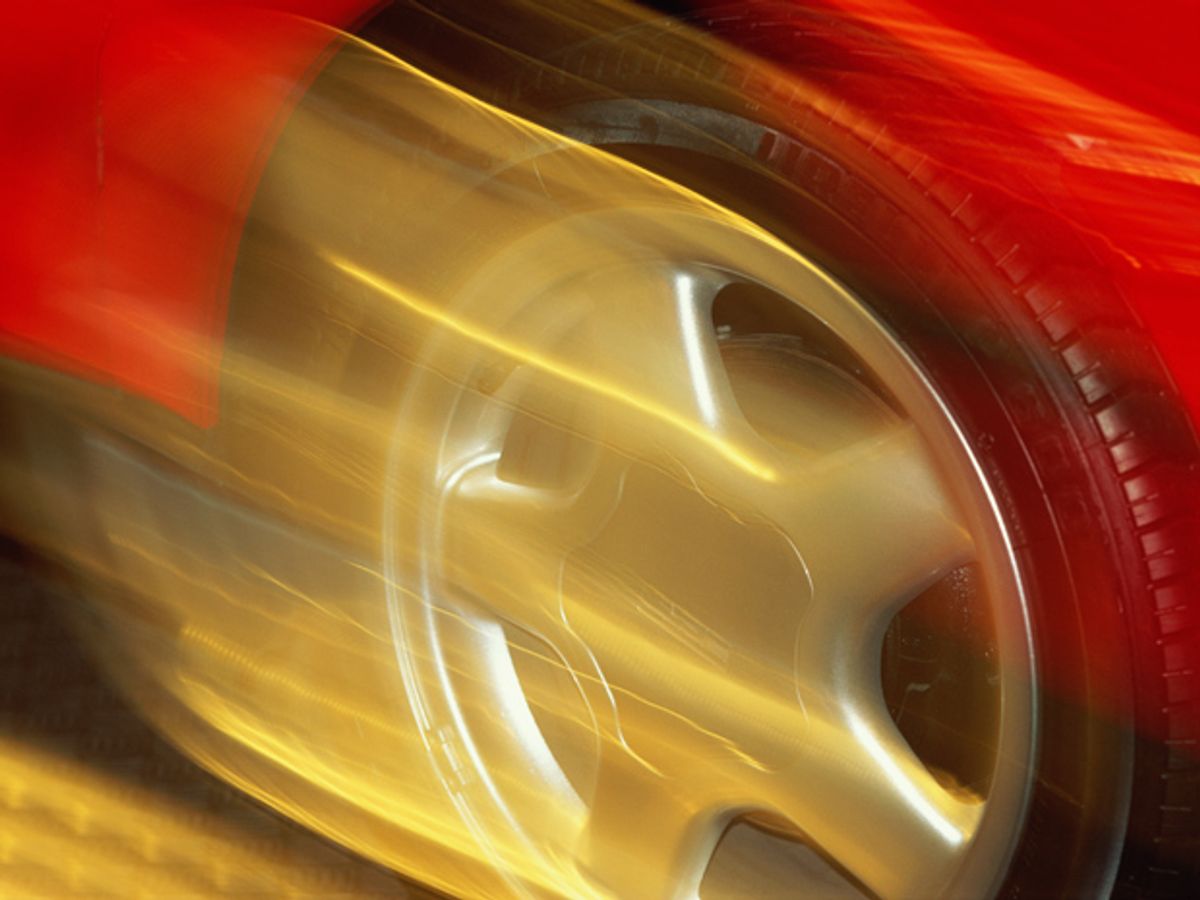 One, crash imminent braking, applies the brakes if the vehicle senses that a collision is about to happen and the driver fails to act. The other, dynamic brake support, kicks in if the driver does depress the brake pedal, but misjudges how much force to apply. It will supplement the driver's braking effort in order to slow the car before a collision or to at least lessen the severity of the crash.

According to an NHTSA press release, the agency requested public comment in 2013 regarding how it should update NCAP:

Many commenters were very positive about the potential benefit of [automatic emergency braking] technology, which today's action addresses. Commenters also had input on other ways NHTSA could further improve NCAP and the agency plans to seek comment on additional program changes in the future.

The NHTSA says that one-third of all police-reported crashes in 2013 involved at least one car being rear-ended by another. Accident scene data and information pulled from event data recorders (the automobile version of airplane black boxes), says the NHTSA press release, indicates that a large number of drivers involved in rear-end crashes either did not apply the brakes at all or did not fully apply them.