Under the Red Spell

Steve Squyres, the principal scientist in charge of Spirit and Opportunity, explains how he fell in love with Mars and why humans need to go 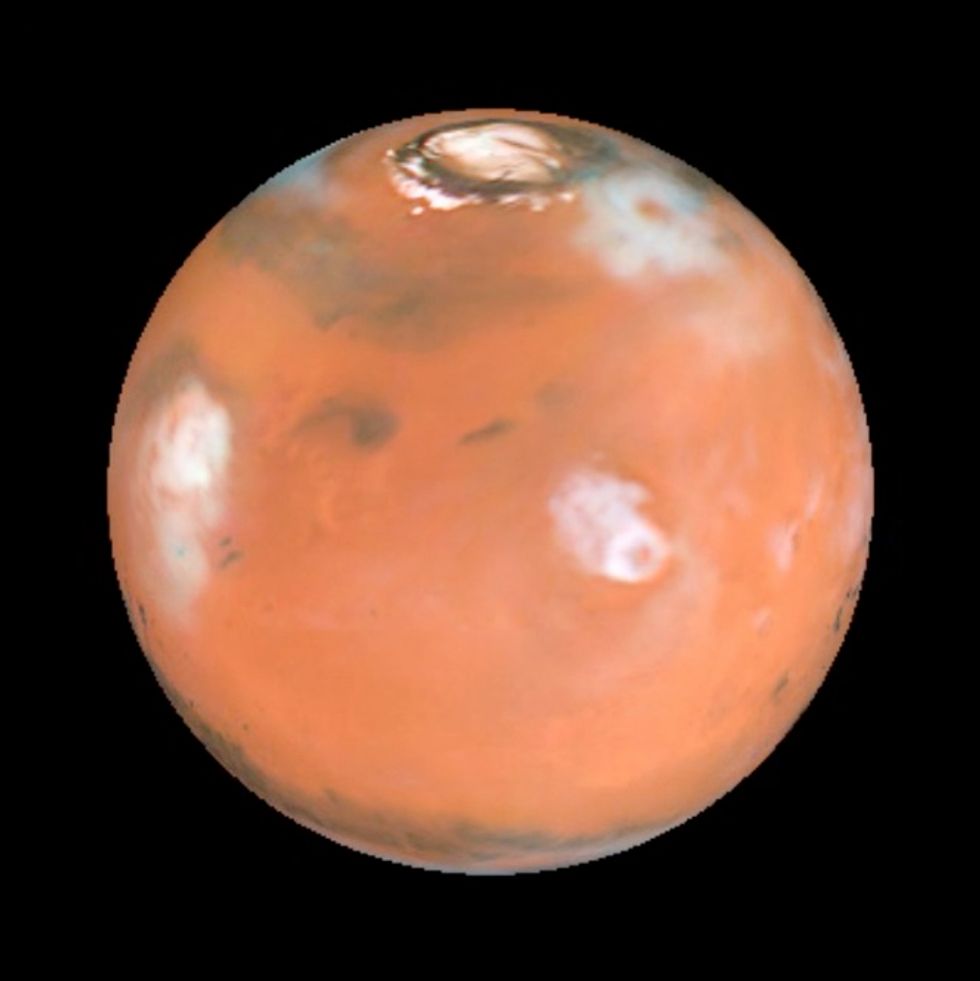 Can This DIY Rocket Program Send an Astronaut to Space?

​​Why the World’s Militaries Are Embracing 5G

In August 2021, engineers from Lockheed and the U.S. Army demonstrated a flying 5G network, with base stations installed on multicopters, at the U.S. Army's Ground Vehicle Systems Center, in Michigan. Driverless military vehicles followed a human-driven truck at up to 50 kilometers per hour. Powerful processors on the multicopters shared the processing and communications chores needed to keep the vehicles in line.

It's 2035, and the sun beats down on a vast desert coastline. A fighter jet takes off accompanied by four unpiloted aerial vehicles (UAVs) on a mission of reconnaissance and air support. A dozen special forces soldiers have moved into a town in hostile territory, to identify targets for an air strike on a weapons cache. Commanders need live visual evidence to correctly identify the targets for the strike and to minimize damage to surrounding buildings. The problem is that enemy jamming has blacked out the team's typical radio-frequency bands around the cache. Conventional, civilian bands are a no-go because they'd give away the team's position.

As the fighter jet and its automated wingmen cross into hostile territory, they are already sweeping the ground below with radio-frequency, infrared, and optical sensors to identify potential threats. On a helmet-mounted visor display, the pilot views icons on a map showing the movements of antiaircraft batteries and RF jammers, as well as the special forces and the locations of allied and enemy troops.