CREATE AN ACCOUNTSIGN IN
AerospaceTopicAudioTypeSpecial Reports

Steve Squyres on Why Humans Should Go to Mars

American astronomer and planetary scientist Steve Squyres, the principal scientist in charge of Mars exploration rovers Spirit and Opportunity, explains how he fell in love with Mars and why humans need to go there. 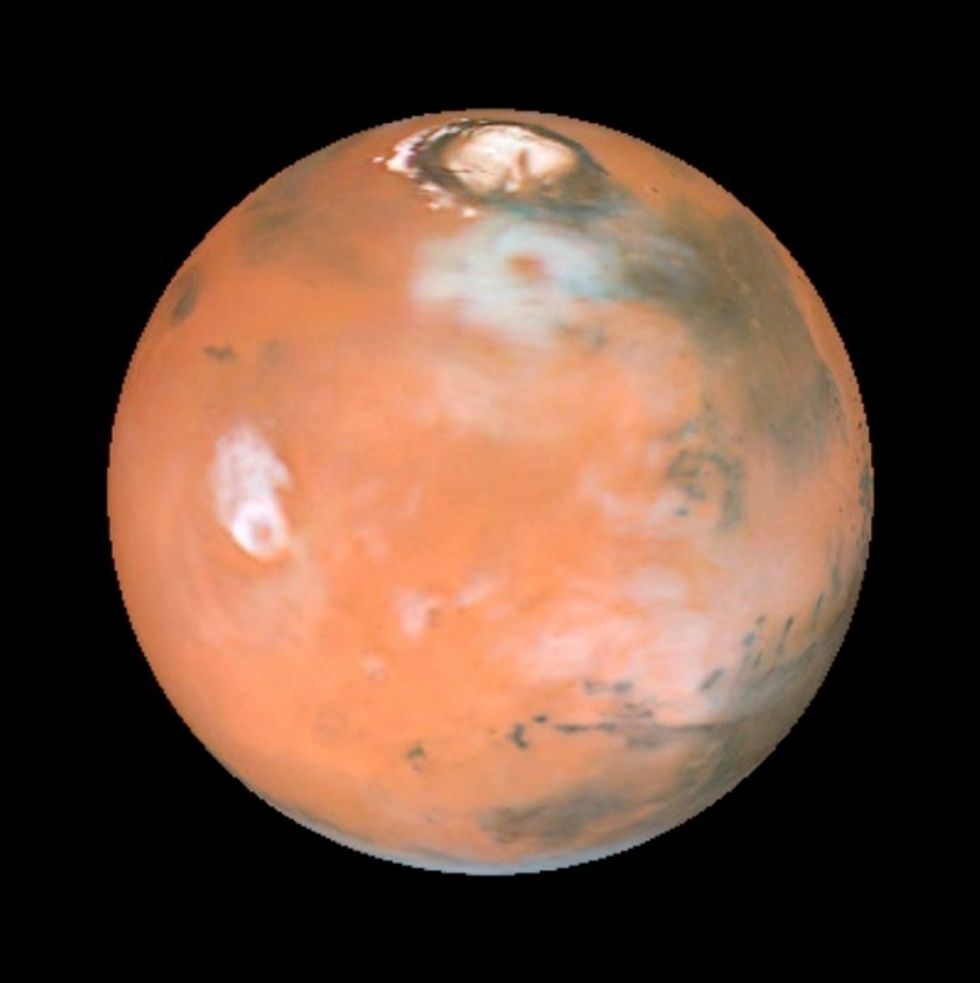 Here’s All the Science Hitching a Ride on Artemis I

Chopper Rocket Chasers Played “Catch Me if You Can”

Technicians at Northrop Grumman Aerospace Systems facilities in Redondo Beach, Calif., work on a mockup of the JWST spacecraft bus—home of the observatory’s power, flight, data, and communications systems.

For a deep dive into the engineering behind the James Webb Space Telescope, see our collection of posts here.

When the James Webb Space Telescope (JWST) reveals its first images on 12 July, they will be the by-product of carefully crafted mirrors and scientific instruments. But all of its data-collecting prowess would be moot without the spacecraft’s communications subsystem.

The Webb’s comms aren’t flashy. Rather, the data and communication systems are designed to be incredibly, unquestionably dependable and reliable. And while some aspects of them are relatively new—it’s the first mission to use Ka-band frequencies for such high data rates so far from Earth, for example—above all else, JWST’s comms provide the foundation upon which JWST’s scientific endeavors sit.