The Price Is Wrong 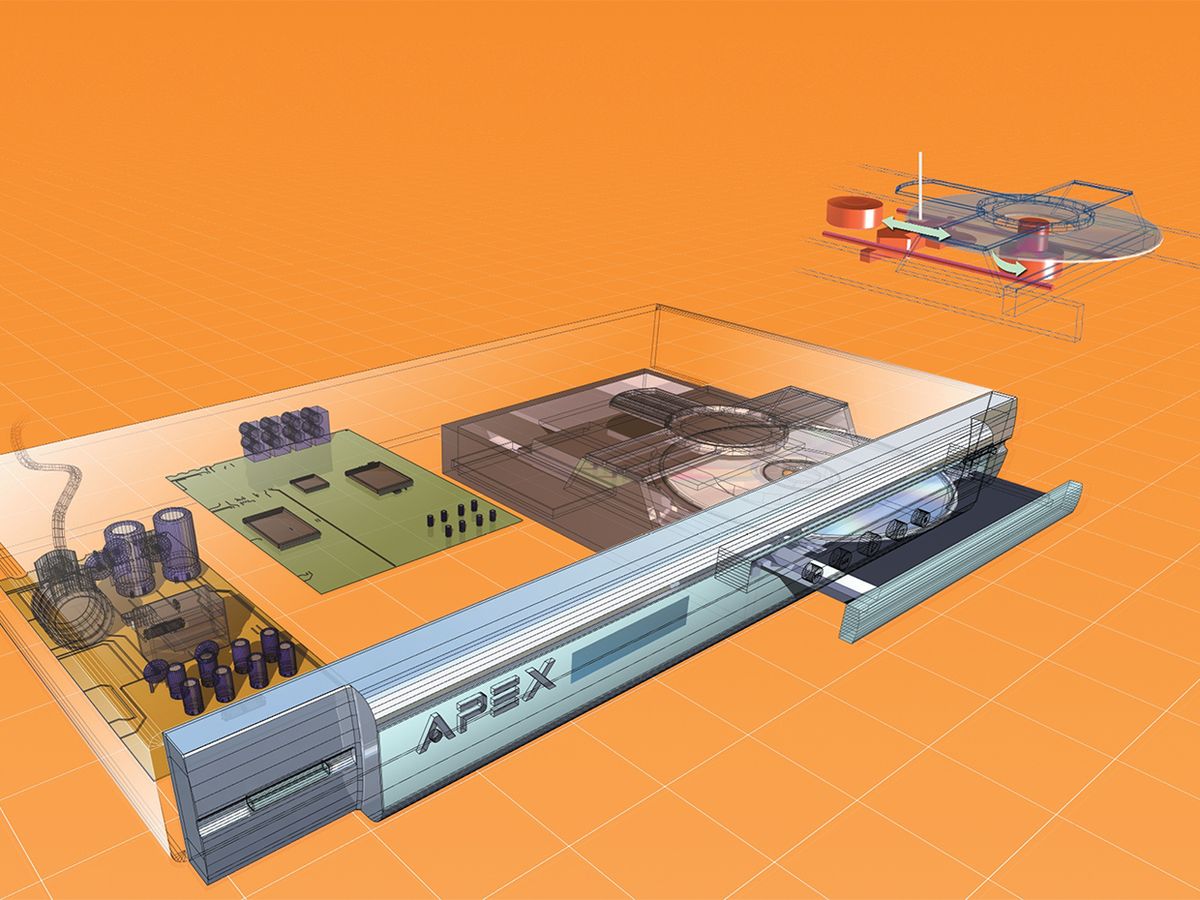 Not long ago, Apex Digital Inc., a California upstart maker of ultracheap DVD players, televisions, and other consumer electronics, was hailed as an emerging manufacturing paragon. Its Chinese-American chairman, David Ji, was chosen by Time magazine as one of 15 “global influentials” of 2002. And last year, after the company, then just five years old, had raked in a breathtaking US $1 billion in annual sales, The New York Times columnist Rob Walker enthused: “The more people buy Apex players (and jostle one another at stores to get at them), the more it seems downright unthrifty to buy anything else.”

Then a giant skeleton emerged from Apex’s closet. On 24 October, authorities from the province of Sichuan in China detained Ji on fraud charges while he was on a business trip there. Two months later, Sichuan Changhong Electric Co., in Minyang City, one of Apex’s major suppliers, disclosed that it was writing off $310 million of the $467.5 million that Sichuan Changhong said it was owed by Apex. Weeks earlier, according to published reports, Sichuan Changhong had filed suit in Los Angeles Superior Court accusing Apex, which is based in Ontario, Calif., of using bad checks to pay for hundreds of millions of dollars’ worth of television sets. IEEE Spectrum’s efforts to reach Apex officials were unsuccessful.

In early January, Apex fired its first salvo. It issued statements accusing Sichuan Changhong of lying about Apex’s payments and conspiring with provincial officials to detain Ji and to force him to surrender Apex’s financial records. As of mid-January, Ji was still in China under house arrest and all parties to the dispute had communicated with the press only through prepared statements.

It may be months before all the details in the dispute are sorted out. But before its fateful venture into merchandizing TVs, Apex had dominated the U.S. DVD player market with its low-price, high-volume selling strategy. Nevertheless, an analysis by Spectrum shows that Apex must have found it difficult indeed to wring significant profits out of its DVD players, which were sometimes sold for as little as $25 through such retailers as Wal-Mart, Kmart, and Circuit City Stores. To shed some light on Apex’s margins as a consumer electronics maker, Spectrum asked Chipworks Inc., a technology research company in Ottawa, to reverse-engineer an Apex DVD player for us.

At the height of its success, between November 2003 and October 2004, Apex had 11 percent of the $2.5 billion U.S. market for DVD players, according to NPD Group, in Port Washington, N.Y., which tracks retail sales of consumer products. That share ranked Apex just behind technology leader Sony Corp., Tokyo, whose DVD players typically go for $80 and up.

Apex was not the first to conceive of the cut-rate consumer electronics model, but it certainly took the formula to new lows. Apex “is basically a marketing company with a few smart people who write specifications for a product, which is then built by contractors,” says Shyam Nagrani, a principal analyst, consumer products, for market researcher iSuppli Corp., in El Segundo, Calif.

Like other discount producers, Apex spends nothing on R and D and as little as possible on manufacturing (although just how little is, of course, the question of the moment). It buys components and subsystems in huge quantities. Assembly is carried out in the cheapest place possible, and these days, for DVD players, that generally means China, often in a factory in Zhenjiang, in the eastern province of Jiangsu. Apex bought 60 percent of the controlling interest of this state-owned manufacturing facility in 2001, according to an article in the Toronto newspaper The Globe and Mail. Most workers there are paid 450 yuan, or about US $55, a month.

Japanese companies have shifted just about all their manufacturing of DVD players to China, points out Nagrani, adding that last year, 90 to 95 percent of all DVD players were produced there. But established Japanese brands like Sony and Panasonic are built by companies that make their own chips and use better-quality parts. And, of course, their prices—at least two to three times as much as Apex’s—reflect that fact.

For the Spectrum analysis, Chipworks dissected an Apex AD2600, a single-disc player with progressive scan, a feature found on computer displays that smooths the images drawn on a TV screen, improving video quality. Although such a unit would usually sell for about $30, some retailers have offered a player such as the AD2600 for $25 as a “loss leader,” simply to get consumers into the store.

Nagrani estimates that Apex’s cost of materials is $25, tops. Assembly is extra. He adds that a retailer might want to make a profit of around $4 to $5 at a minimum. So even at $30 retail, it’s hard to see Apex making any appreciable money on its lines of low-end DVD players. And if similar economics apply to its other product lines, it’s no wonder that Apex may have found it difficult to meet its obligations.