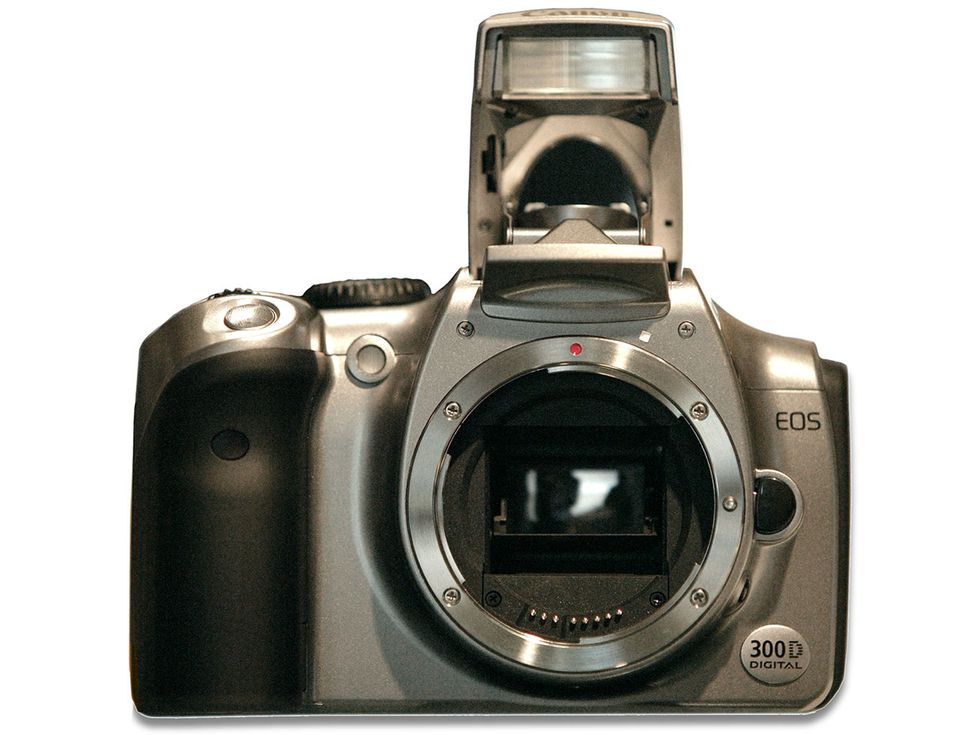 Uravu’s new 1,000-liter-per-day unit will come on line this month

Edd Gent is a freelance science and technology writer based in Bangalore, India. His writing focuses on emerging technologies across computing, engineering, energy and bioscience. He's on Twitter at @EddytheGent and email at edd dot gent at outlook dot com. His PGP fingerprint is ABB8 6BB3 3E69 C4A7 EC91 611B 5C12 193D 5DFC C01B. His public key is here. DM for Signal info.

BENGALURU, India—Technology that can pull water out of thin air could help solve the world’s growing water scarcity problem, but most solutions are expensive and difficult to scale. Indian startup Uravu Labs says its low-cost modular approach could provide a blueprint for more affordable and sustainable atmospheric water harvesting. What comes out of the pipe, the company’s website says, is “100 percent renewable water”—renewably powered, harnessed from a vast and nearly inexhaustible source, and with no wastewater produced in the process.

Uravu is putting the finishing touches on its biggest unit to date. The device, the company says, will be capable of harvesting up to 1,000 liters of water a day when it goes online later this month, at its headquarters in the south Indian city of Bengaluru. By the end of the year the company hopes to scale that up to 10,000 L a day, says cofounder Swapnil Shrivastav.

In this article, SimpliSafe’s VP of Software Engineering discusses his team’s focus on creating a safer future through enhanced technology.

This is a sponsored article brought to you by SimpliSafe.

It’s nearly impossible to find a household today that doesn’t have at least one connected smart home device installed. From video doorbells to robot vacuums, automated lighting, and voice assistants, smart home technology has invaded consumers’ homes and shows no sign of disappearing anytime soon. Indeed, according to a study conducted by consulting firm Parks Associates, smart home device adoption has increased by more than 64 percent in the past two years, with 23 percent of households owning three or more smart home devices. This is particularly true for devices that provide security with 38 percent of Americans owning a home security product. This percentage is likely to increase as 7 in 10 homebuyers claimed that safety and security was the primary reason, after convenience, that they would be seeking out smart homes, according to a report published by Security.org last year.

As the demand for smart home security grows, it’s pertinent that the engineers who build the products and services that keep millions of customers safe continue to experiment with new technologies that could enhance overall security and accessibility. At SimpliSafe, an award-winning home security company based in Boston, Mass., it is the pursuit of industry-leading protection that drives the entire organization to continue innovating.

In this article, Nate Wilfert, VP of Software Engineering at SimpliSafe, discusses the complex puzzles his team is solving on a daily basis—such as applying artificial intelligence (AI) technology into cameras and building load-balancing solutions to handle server traffic—to push forward the company’s mission to make every home secure and advance the home security industry as a whole.

Deepfakes Are Becoming a Cottage Industry