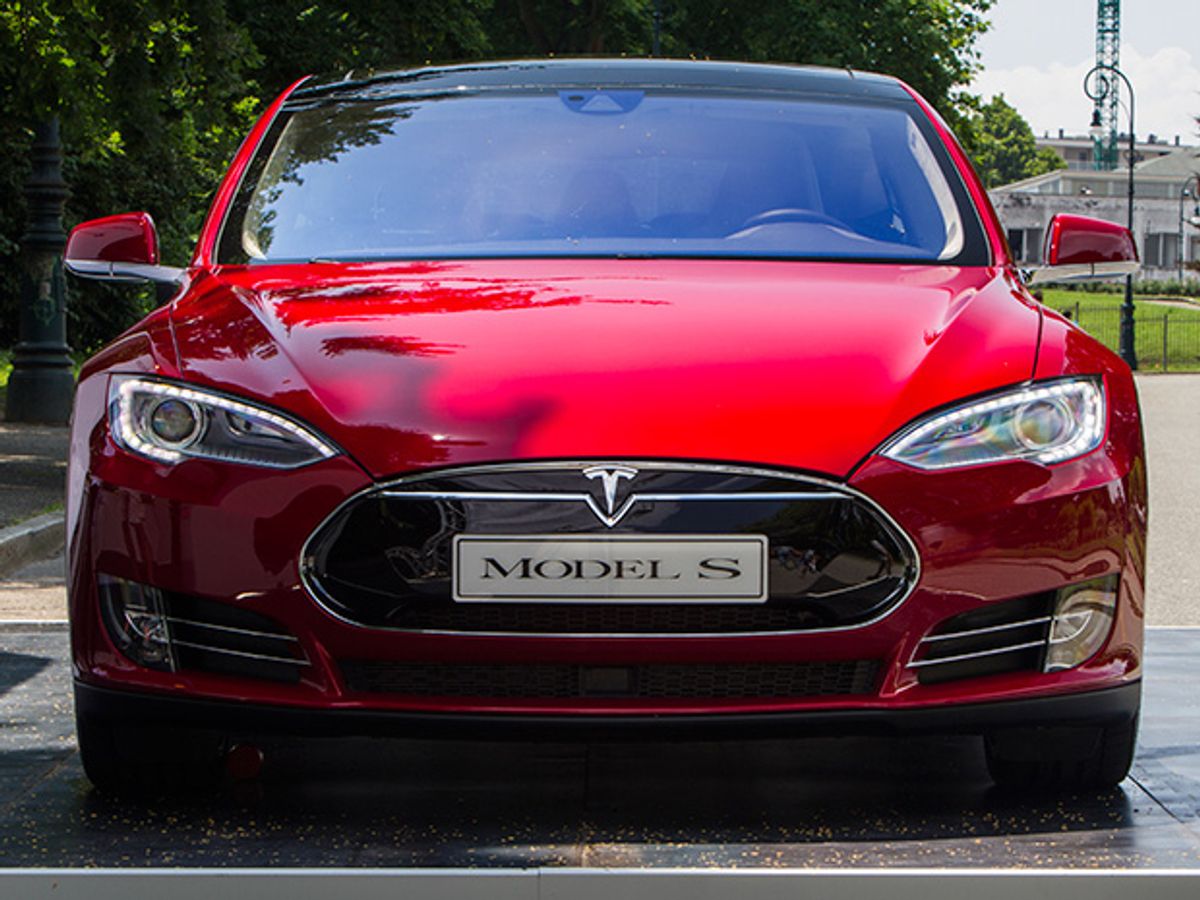 Tomorrow, Tesla is to begin uploading the latest version of its Autopilot software to a select group of of its Model S electric cars. The owners of these vehicles will act as beta testers, putting their cars through wringers never imagined by the company’s pros. If all goes well, a wider roll out will come later in the year.

It’s like handing off DVD players to the first non-engineers ever to see them—guys who will not read the #$%^! manual and who will not use a ballpoint pen to set the digital clock so it won’t flash “12:00” forever and ever.

Tesla’s beta testers will indeed be drivers, not merely passengers, because Autopilot 7.0 represents only a small step up from the previous package of driver assistance systems. It will manage lane-keeping, mind the gap to the car in front and behind, and handle much of the braking and acceleration. But testers will still have to oversee all operations and register their alertness—if only for legal purposes—by hitting the turn signal indicator every so often.

"We don't want to set the expectation that you can basically pay no attention to what the car is doing," Elon Musk, Tesla’s CEO and CTO, said in a call to analysts last week to discuss second-quarter earnings. Musk also indicated that the system was particularly at home when tracking a lead vehicle.

“You basically have high confidence in steering, braking and acceleration, basically when you are in some kind of traffic situation where there is a car right in front of you,” he said. “I think it's pretty good in the absence of that, so if there's just lanes, it's pretty good. And it will get better over time as we refine the software.”

Musk said one thing the beta test was looking for was how drivers reacted to the new Autopilot and its interface. Of course, the auto press would also like to know the answer to that question, but it’s hard to get a beta tester to talk. Earlier this year one commenter on a Tesla users’ forum suggested that “beta testers with loose lips are quickly banished.”

IEEE Spectrum would love to talk to anyone who can provide solid evidence of being a beta tester of the latest Autopilot.

Musk seems to have a policy of branching out again and again so that he can make a business out of every part of every system his company designs. First he had electric cars, now he is taking orders for stationary electric storage facilities based on the cars’ batteries, and next up is mapping. He said Tesla had to do it because there’s no publicly available mapping service of sufficient resolution for self-driving cars. It’s the reasoning behind last week’s sale of Nokia’s mapping service to Audi, BMW and Mercedes-Benz.

Yet another way Tesla could extend its reach was suggested in Musk’s response to an analyst who asked about Travis Kalanick, head of the Uber ride-hailing business, who had been quoted as saying that if Tesla’s cars achieved autonomy by 2020, Kalanick would want to buy all of them. The question was whether Musk might prefer instead to set up a ride-sharing business of his own.

“That’s an insightful question,” Musk said, and then went silent for a good  while. “I don’t think I should answer it.”