Five years after 9/11, technology's role against terrorism is still murky 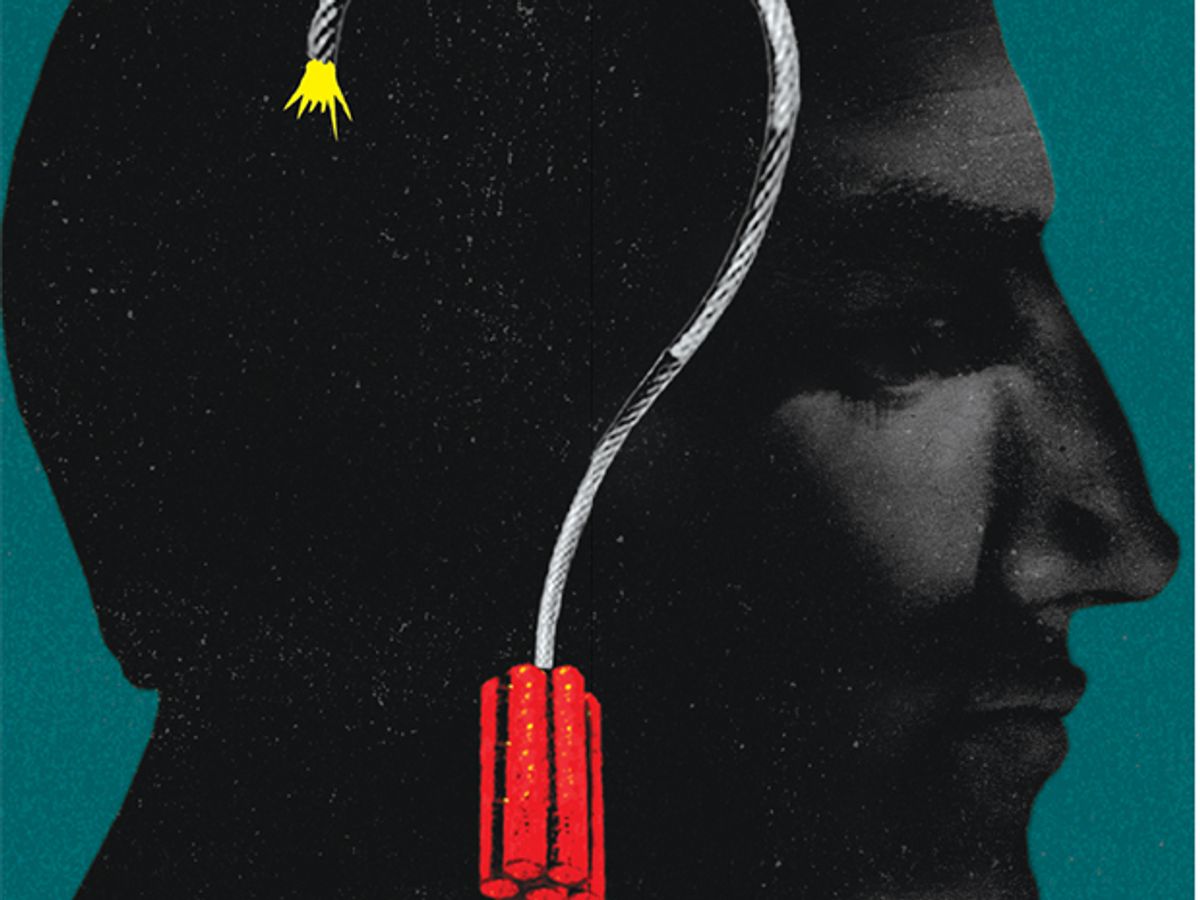 The defining conflict of the late 20th century, the Cold War, was all about technology. It revolved around nuclear weapons—speci­fically, the technology needed to make, store, test, and deploy them. And, of course, to spy on what the other side had.

The defining conflict of the early 21st century, against extremist terror, may or may not have much to do with technology. All of the major recent attacks—New York and Washington on 9/11/01; Bali in 2002; Beslan, Russia, and Madrid in 2004; London in 2005; and Mumbai in 2006—required no significant technological sophistication to pull off. At the same time, however, some terrorist groups have proven extraordinarily adept at using the Internet, networks, and digital video to recruit, plot, and communicate.

Meanwhile, in the developed countries that the extremists are doing their best to terrorize, officials have launched research programs that will in coming years help determine how much of a role advanced technology can have in this struggle. In this three-part report, we consider that very issue from several different angles.

First, Senior Editor Harry Goldstein reports on one of the most intriguing of the tech-based antiterror initiatives, in which programmers are writing computer simulations that attempt to model the minds, behavior, and networks of militiamen and terrorists. The half-dozen projects have different goals. One functions like an elaborate video game to give soldiers an idea of how combatants from another culture will react to, say, an attempt to capture one of their leaders. Another project, based at Carnegie Mellon University, in Pittsburgh, is modeling specific insurgent networks in Iraq to help intelligence officials determine at any instant whom they should kill or capture to do maximum harm to the network. As Goldstein discovered, circumstantial evidence, at least, suggests that the software helped guide the rapid series of raids on Abu Musab al-Zarqawi’s network in Iraq immediately after he was killed in a bombing this past June. [See ”Modeling Terrorists.”]

In the second part of the report, Senior Editor Jean Kumagai has assembled a series of nine ­terrorist-attack scenarios. These sketches are all based on ideas that came out of dozens of interviews with experts, as well as from roundtable discussions that Kumagai and Goldstein convened this past May at Stanford University and at Global Business Network, a San Francisco consultancy that coaches corporate and government clients in matters related to strategy and future scenarios. (You can hear excerpts from these roundtables by going to /radio.) The discussions included some of the top U.S. risk-analysis and counterterrorism specialists, including Michael May, director emeritus of the Lawrence Livermore National Laboratory and professor emeritus at Stanford, and Gary Ackerman of the Center for Terrorism and Intelligence Studies, in San Jose, who directs a research program there on terrorism and weapons of mass destruction. [See ” Nine Cautionary Tales.”]

Could the hypothetical terrorist scenarios that we develop in this section do harm by giving terrorists ideas they may not have thought of? We considered that possibility but ultimately decided to use that concern to shape the section rather than to avoid doing it at all. We chose our scenarios based on several criteria—for example, all have been suggested, in one form or another, somewhere in the open literature. Also, in the end we were swayed by the belief that exposing a danger is, in the long run, better than ignoring it while hoping that terrorists won’t notice it. Consider the unlocked and flimsy cockpit doors on commercial airliners before 9/11. It is painfully clear now that they should have gotten a lot more attention than they did.

The report closes with an essay by Charles Perrow, a professor emeritus at Yale University, who argues that spending large sums on counterterrorism is illogical. He considers the frequency and damage of terrorist attacks, concluding that they are by any measure far less costly to developed countries than are natural disasters and industrial mishaps.

You may have heard of Perrow or his theories; his 1984 book, Normal Accidents, is a landmark on the subject of organizational complexity and the likelihood of technology-related disasters. Whether you agree with him or not, his essay is a bracing reality check. As he argues persuasively, terrorism is by no means paramount in the array of challenges and problems that beset developed societies. [See ” Shrink the Targets.”]

So what does it all mean for the role of technology in this global clash? Certainly, of the scenarios described in the second section of our report, few have obvious technical countermeasures, as we note. Nevertheless, superior technology is one of the many advantages developed societies have over terrorists, insurgents, and militiamen, and it will undoubtedly be used to track them, spy on them, and fight with them.

As Goldstein’s article suggests, the places where technology winds up being used successfully may be surprising. Just as few people before World War II could possibly predict that machines would help break codes and let bombardiers consistently hit their targets, not many can say now where technology will be deployed to maximum effect in the struggle against extremism. All we can do is hope that, as with World War II’s technology, it will serve its intended purposes well and have unforeseen benefits long after the conflicts that inspired it have faded away.