Companies find that boosting diversity can help the bottom line 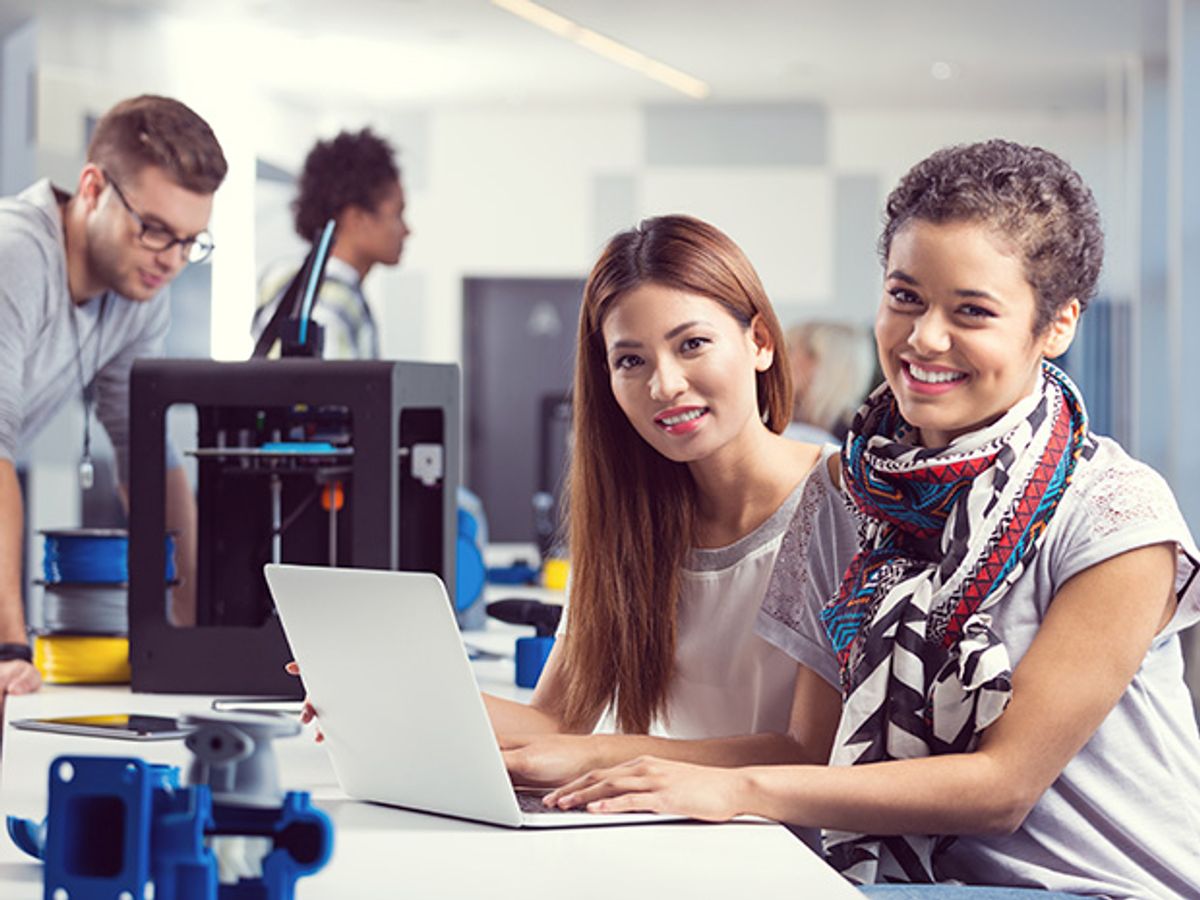 Women prefer workplaces that are collaborative rather than hierarchical, explains Heather Metcalf, director of research and analysis at the Association for Women in Science. And they are more apt to stay in work environments that allow for creativity and flexibility, she says.

Conversely, women are fleeing companies that encourage employees to practically live at work, she says. While 71 percent of women with young children work outside the home, according to the Pew Research Center, women still shoulder more responsibility for child care and elder care than men. So living at the office to show they are committed to their jobs is not an option.

“Creating workplaces that have a lot of flexibility, that allow for people to work in a way that fits best with them, boosts creativity and job satisfaction,” Metcalf says, and these are the settings where women stay and thrive.

Working in a cooperative setting, she says, creates a greater sense of belonging and connectedness, which all adds up to more innovation—and more patents. Studies show, she says, that for STEM (science, technology, engineering, and math) firms, women-owned, women-led businesses perform better economically than similar men-owned companies.

Natalie Babij, a technical-support specialist with Renewable NRG Systems in Hinesburg, Vt., says she loves working in a team-based culture. Her primary job is to help customers with problem solving and troubleshooting, but when she’s not doing that, she works with her colleagues to improve existing processes.

Babij appreciates the fact that she doesn’t have a rigid job description. Her coworkers know about her background as a data analyst and are happy to make use of her knowledge. Software engineer colleagues ask her to contribute to the design and planning process of creating new software features. “It makes me feel important and useful, and it’s nice that I can use those skills,” Babij says.

Research shows that women like Babij are likely to stay in their fields because engagement at work is “a very high predictor of career commitment,” says Diana Bilimoria, a Case Western Reserve University professor who has researched women in STEM extensively.

No matter what type of organization women work for, large or small, public or private, their relationships with their immediate bosses are critical to whether they feel engaged and content. The ideal supervisor is committed to his or her subordinates’ advancement and development, assigns stretch projects, and provides necessary support and feedback to help them be successful, Bilimoria says. And workplaces that employ women in higher levels are more apt to retain women at the lower levels.

“There need to be multilevel champions [of women] from the top as well as from the bottom and the middle, because women are more sensitive to dealing with gender bias,” she says.

Software developer Christina Yakomin and a college friend were each recruited out of Villanova University, near Philadelphia, into leadership development programs at Fortune 500 companies. Both were promised opportunities for mentoring and advancement.

Yakomin, who chose the financial firm Vanguard, found that young women were a larger percentage of the leadership development program than she expected. There were also multiple women in leadership positions, and she was encouraged to present in meetings.

Her friend, also in a leadership program that looked comparable on paper, isn’t allowed to think, is given menial tasks, and feels professional development opportunities are limited. She’s leaving her company and joining Vanguard.