Prominent computer scientists ask Microsoft (in a polite way) "what the heck were you thinking?" 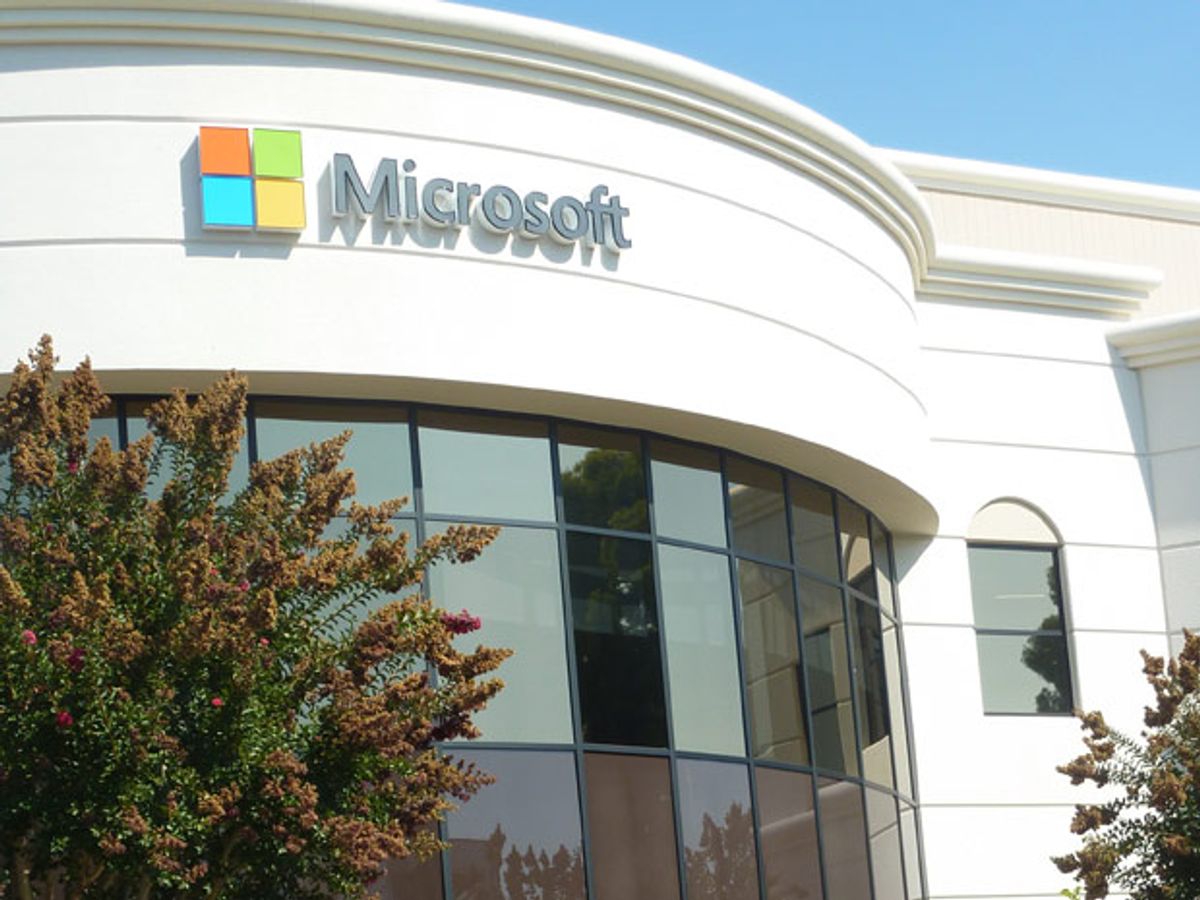 “Dear Harry, Peter, and Jeannette,” starts a letter dated 14 October. It sounds like a casual note to a few good friends—or at least familiar colleagues. And indeed, that’s what the letter from more than 30 researchers from the U.S. computer science community to the leaders of Microsoft Research is; these people know each other from working together in the past or through meetings and conferences. But for the recipients, the letter is also a slap from peers that should be hard to ignore.

One key issue raised about the way the layoff was handled was its timing: an autumn layoff, after the beginning of the academic year, means no job prospects for many of the researchers until September 2015, because these days there are few places besides academia that host the kind of fundamental research that had been going on at Microsoft’s Silicon Valley Lab.

The letter writers also pointed out that this precipitous action damaged Microsoft’s reputation as a good place to work. “As faculty members,” the signatories stated, “we can no longer recommend it as highly to our students as a place to start their careers.”

The letter writers suggested that Microsoft help cushion the landings of the researchers by funding “temporary homes” at universities, and that the company open discussion with the research community about what the heck it was thinking by this stupid move. Okay, that’s my paraphrase; the official letter asks for a discussion about “Microsoft’s vision for industrial research which has become less clear.”

The ACM Committee for the Advancement of Theoretical Computer Science worked to draft the letter, but signatories go far beyond the committee and include researchers from Princeton, Harvard, MIT, Stanford, UC Berkeley, CMU, and many other places.

Besides sending the letter to its addressees, the group posted it on the committee’s blog; you can read the full text here. The post suggested that researchers who would like to express support for the thoughts conveyed in the letter should comment. The comments are priceless. My favorite: “this did give the impression of a mighty creature being controlled by a brain the size of a pea. O Microsoftosaurus, you’re not heading for extinction are you?”

Update: Harry Shum, Microsoft Executive Vice President for Technology and Research, has responded with an open letter to the academic research community, assuring the community that Microsoft continues to have a commitment to fundamental research and that the company will be part of the community effort to help “those impacted in the process” of closing the lab. He did not give specifics as to what that help would be.