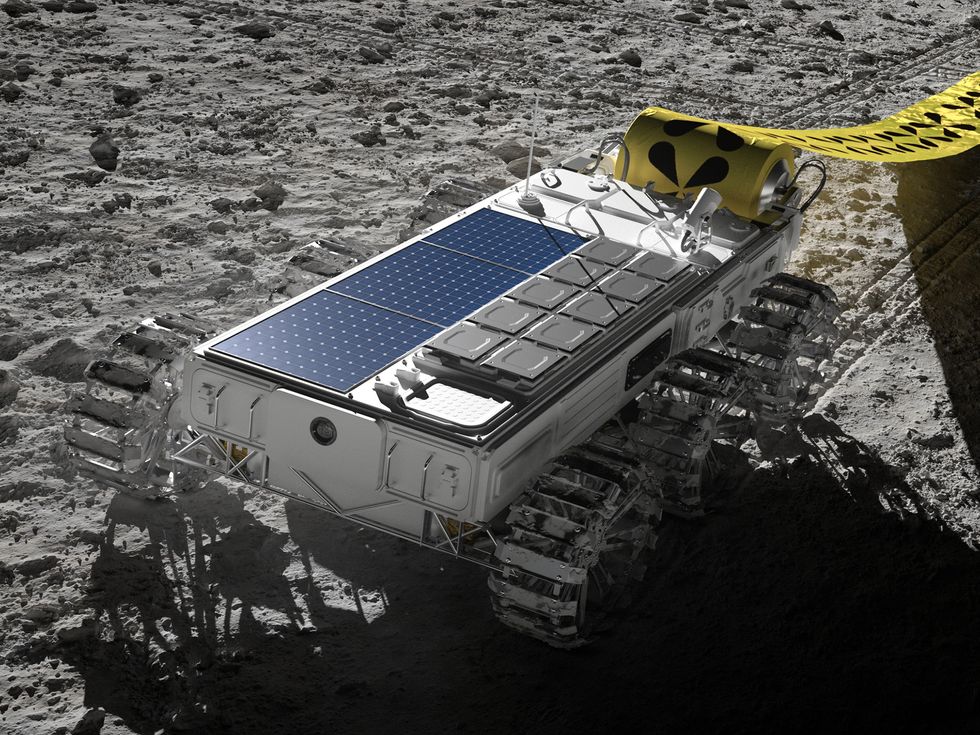 In one construction approach, dipole antennas would be attached to spools of flexible film. Then a teleoperated rover would unroll the spools on the lunar surface.

It celebrates recipients such as Intel’s Robert Noyce

Joanna Goodrich is the associate editor of The Institute, covering the work and accomplishments of IEEE members and IEEE and technology-related events. She has a master's degree in health communications from Rutgers University, in New Brunswick, N.J.

For more than a century, IEEE has been honoring technology pioneers with its Medal of Honor. The organization’s most prestigious award, it is given to engineers who have made exceptional contributions to or had an extraordinary career in electronics, electrical sciences, and engineering.

An example of a part produced through the metal powder bed fusion process.

This sponsored article is brought to you by COMSOL.

History teaches that the Industrial Revolution began in England in the mid-18th century. While that era of sooty foundries and mills is long past, manufacturing remains essential — and challenging. One promising way to meet modern industrial challenges is by using additive manufacturing (AM) processes, such as powder bed fusion and other emerging techniques. To fulfill its promise of rapid, precise, and customizable production, AM demands more than just a retooling of factory equipment; it also calls for new approaches to factory operation and management.