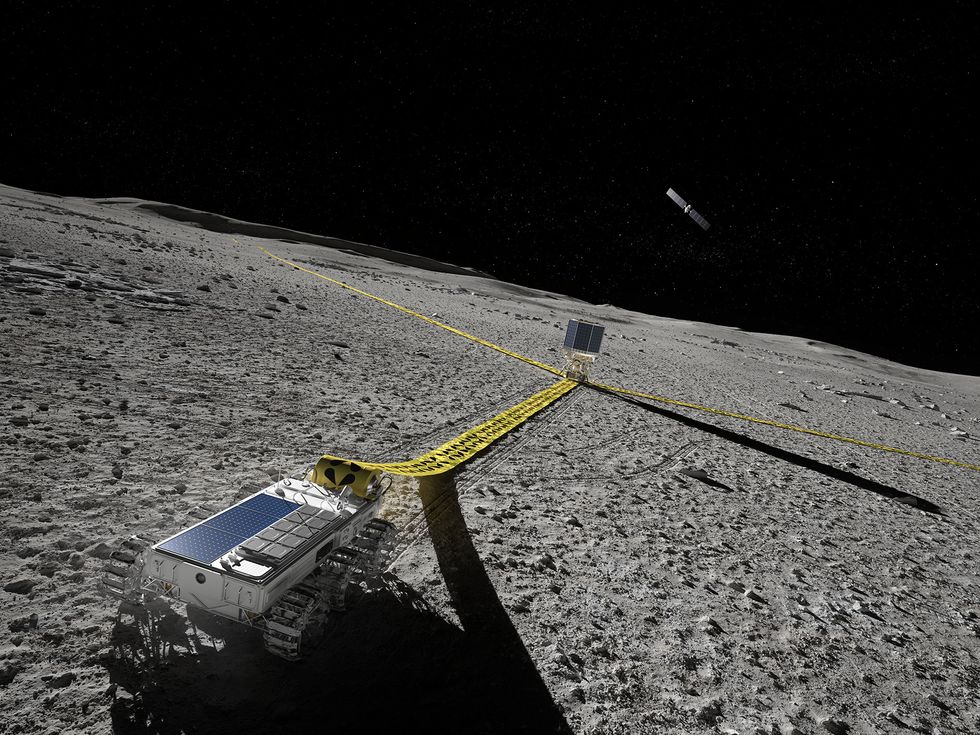 A U.S. Department of Energy report identifies over 300 coal plants that could be swapped over

This illustration shows TerraPower’s Wyoming project, which aims to retrofit an existing coal plant with a sodium fast reactor.

On a planet aspiring to become carbon neutral, the once-stalwart coal power plant is an emerging anachronism.

It is true that, in much of the developing world, coal-fired capacity continues to grow. But in every corner of the globe, political and financial pressures are mounting to bury coal in the past. In the United States, coal’s share of electricity generation has plummeted since its early 2000s peak; 28 percent of U.S. coal plants are planned to shutter by 2035.

Terahertz waves (also called submillimeter radiation or far-infrared light) fall between optical waves and microwaves on the electromagnetic spectrum. Ranging in frequency from 0.1 to 10 terahertz, these waves could be key to future 6G wireless networks.

Magnetic-Confinement Fusion Without the Magnets

AI-Guided Robots Are Ready to Sort Your Recyclables