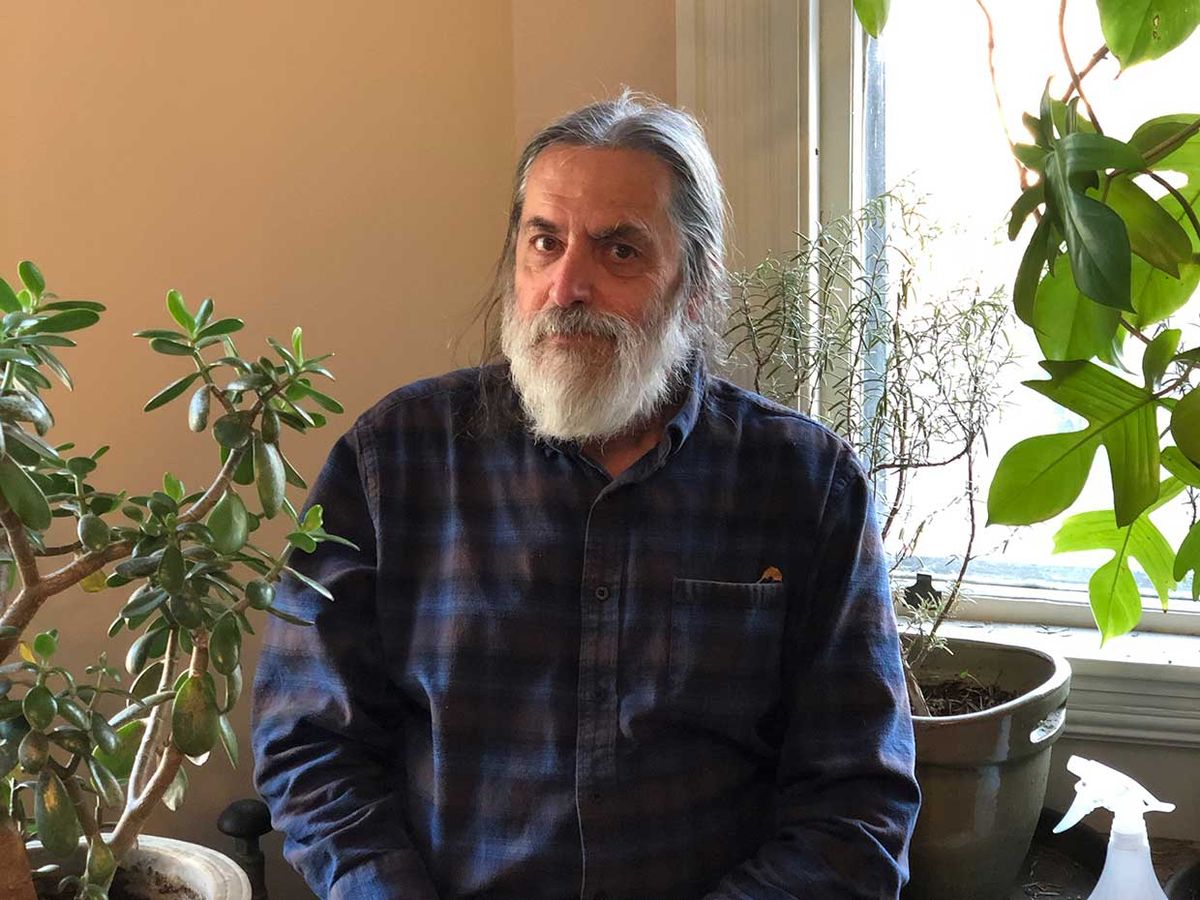 After graduating MIT in 1974 with a B.S. in mechanical engineering, Adrian Gropper spent a few years doing medical research at Harvard Medical School, going on to get his M.D. there. But, says Gropper, after three years of med school, “I knew I didn't want to practice medicine—I wanted the M.D. in order to do things to control my own destiny [and do] the jobs and projects where only the M.D.s control the funds. What I didn't know then was that instead of becoming an academic researcher, I was going to be an entrepreneur."

Today Gropper is now the volunteer chief technology officer of Patient Privacy Rights, a nonprofit founded in 2006 to advocate for patient control over medical records. He participates in several standards work groups related to privacy and health records, and is the cofounder and principal of HIE Of One, an early-stage startup that is developing open-source software to allow patients direct, centralized control over records that might otherwise be scattered across multiple doctors' offices or hospitals. Additionally, Gropper contributes to projects in W3C (World Wide Web Consortium) self-sovereign identity, and to the IETF (Internet Engineering Task Force) and GNAP (Grant Negotiation and Authorization Protocol) work groups.

It's been a winding road to this point, encompassing decades and several jobs and startups, including one that got acquired called Amicas, which was the first picture archiving and communication system (PACS). Using the Web, this system let medical practices replace film-based radiology with digital images.

I asked him if he had any useful takeaways for people seeking an entrepreneurial career. For Gropper, it's been about finding the commonality between projects that might look quite different at a distance. “One common thread in everything I do," says Gropper, “is I'm doing embedded computing, for tasks that skilled people used to do as technicians.... One of the projects I worked on was the first point-of-care blood electrolytes analyzer—which was arguably also the first to use modern embedded software."

A second commonality: “My work often involves putting new products through regulatory processes for the first time…. For products like medical ones, it's essential to commercialization," says Gropper. “And if you are the first one to do this, you have created a temporary barrier to entry for potential competitors, just like having a patent does. Including this step in your business plan also helps satisfy your investors."

How did Gropper learn to successfully wrestle with and wrangle regulatory approvals?

“Like you learn about anything, you just do it," says Gropper. “It's more of a personality type than an education. You have to be willing to try anything once, regardless of how ill-trained you might be to do it."

Protecting individuals' data privacy and other rights has become a focus for Gropper. “Companies and governments are using data and dominating technology policies in ways that aren't necessarily good for society and aren't respectful of individuals' interests," he says. The past year, with misinformation in the contested U.S. election and worldwide concern over information technology power in the hands of a few chief executive officers, he has seen this discussion expand beyond just health records. For many engineers who feel strongly like he does, “it can be hard to find a job where the customer is really first," Gropper acknowledges.

Gropper's key advice here: “Include privacy in your design from the beginning. Don't wait until it impacts your brand and business. Also, you need to know alternative ways to support and enforce privacy, such as by using blockchain and other decentralizing tools, and keeping up with the changing data privacy regulations. Imagine the tech you're building is implanted in your brain. Who would you share control with, and how?"