The competition is getting tougher 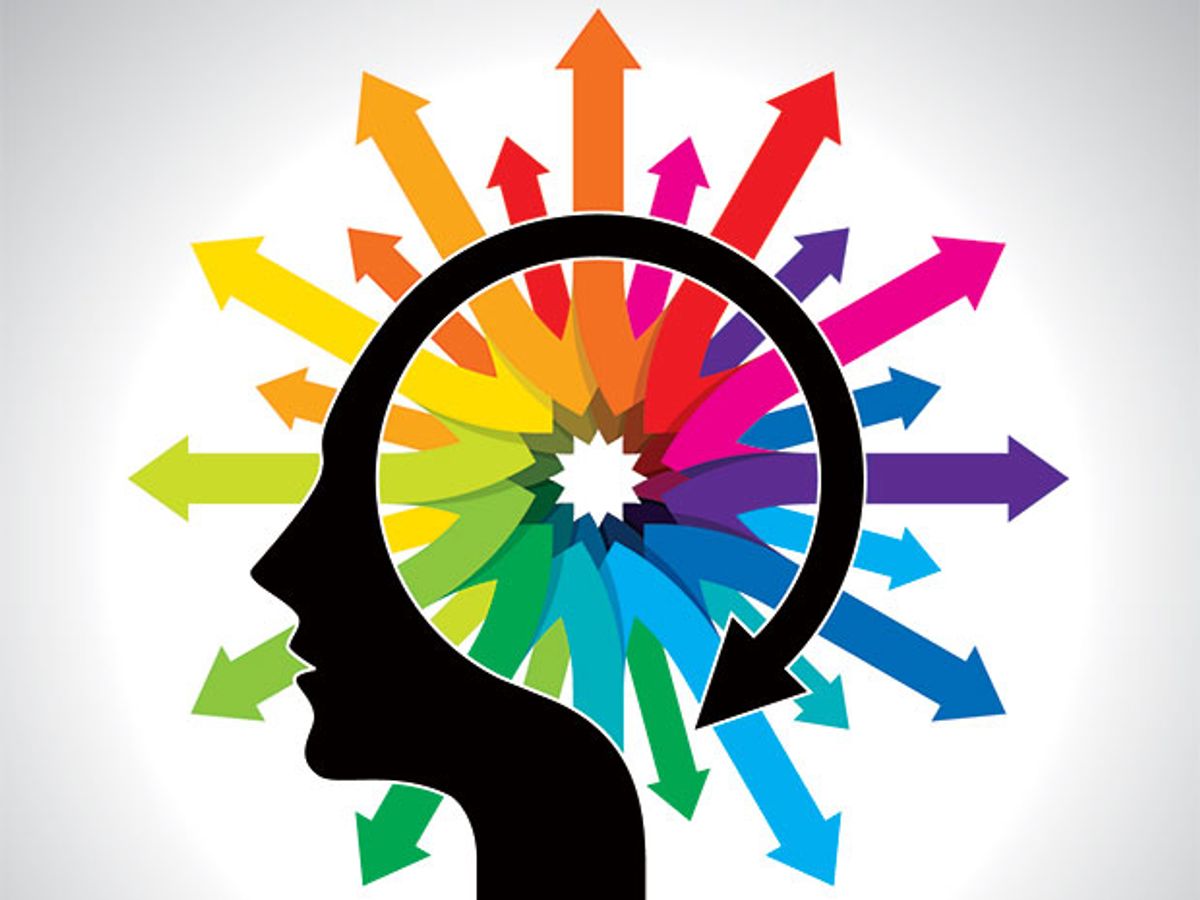 The bar keeps getting higher and higher for companies looking to get into the Patent Power scorecards. In 2010, the lowest-ranked company in each scorecard had an average Pipeline Power score of 145. In this year’s scorecards, this average is up to 183, an increase of over 26 percent. Of course, some industries are more patent-intensive than others, making their scorecards even more competitive. For example, Crossbar’s Pipeline Power score of 626 qualifies it for only 20th place in Semiconductor Manufacturing, while the same score would be good enough for third place in either the Aerospace and Defense or Chemicals scorecards.

That many companies still manage to rise quickly up the scorecard rankings is all the more impressive given this backdrop of ever-increasing competition. Last year, Fitbit didn’t even qualify for the scorecards; this year, it is the highest ranked company in Scientific Instruments, with its portfolio of patents related to fitness and health tracking. Another well-known name appearing for the first time is GoPro (10th in Electronics), thanks to its patents related to action-camera technology.

GoPro isn’t the only imaging company with a dramatic rise this year—Pelican Imaging Corp. (3D imaging for augmented reality) appears for the first time in third place in Computer Software. Just behind Pelican in fourth place is Mobileye, designer of vision-based driver-assistance systems for collision detection and avoidance.

Elsewhere, Princeton University jumps all the way from 20th to second in the Universities scorecard, an impressive feat given that the size of its patent portfolio is only a fraction of the portfolio that gives MIT its place atop the scorecard. Meanwhile, Google and Apple continue to extend their leads in the Communication/Internet Services and Electronics scorecards, respectively, and IBM and Microsoft still dominate in Computer Services and Computer Software.

The Patent Power scorecards are based on objective, quantitative benchmarking of the patent portfolios of more than 6,500 leading commercial enterprises, academic institutions, nonprofit organizations, and government agencies worldwide. This benchmarking—carried out by 1790 Analytics, based in Haddonfield, N.J.—takes into account not only the size of organizations’ patent portfolios but also their quality, as reflected in characteristics such as growth, impact, originality, and general applicability. The focus on both patent quantity and quality enables smaller high-quality portfolios, such as those of Fitbit and GoPro, to fare well against much larger portfolios owned by their competitors.

(See “Constructing the Patent Power Scorecard” for a detailed explanation of our methodology.)

Anthony Breitzman and Patrick Thomas are cofounders of 1790 Analytics. They specialize in technology assessment and intellectual property evaluation, publishing widely on the subjects and working with leading commercial, governmental, and financial organizations worldwide.

The Joy of Disobeying Your Phone

Why the Metaverse Needs to Be Open