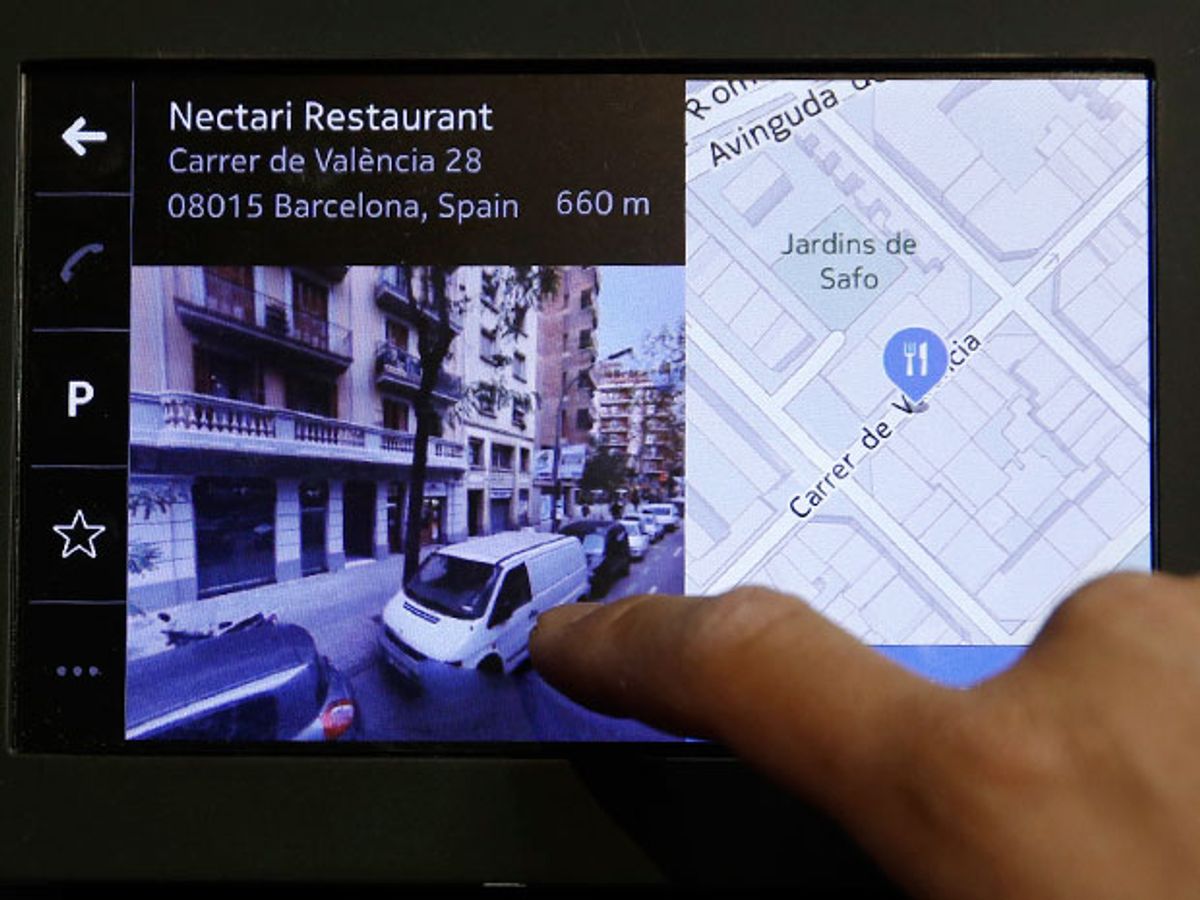 Nokia launched a US $100 million venture fund today to invest in companies working on connected car technology. Nokia, which sold its mobile phone unit to Microsoft last week, is already a major presence in the car navigation sector. It provides four out of five car navigation systems, reports Bloomberg. Nokia's investment arm, Nokia Growth Partners, already manages other early-stage technology companies with a combined value of around US $600 million, according to the company's press release.

Connected cars is a catch-all industry term for cars that connect to the Internet. Some do it through their own hardware, while others allow their cars to interact with driver or passenger devices via Bluetooth or cables. Google and Apple, the biggest mobile software makers, both have car software or hardware offerings, reports the BBC.

The next step will be for cars to talk not just to the Internet, but to nearby cars for improved coordination. Cars can already combine multiple sources of sensor data to detect and respond to traffic conditions, for example (See "Adaptive Cruise Control and Traffic-Jam Assistants," part of this month's IEEE Spectrum special report on self-driving cars). Passing such information to nearby cars, called Vehicle-to-Vehicle or V2V technology, could help prevent accidents or improve the flow of traffic. U.S. regulators will soon announce draft rules for that kind of technology.

Car manufacturers and third-party suppliers are both competing and cooperating to establish those standards. That will enable them all to move forward, and faster, to feed consumers' appetite for data in their cars. "Vehicles are becoming a new platform for technology adoption very similar to phones or tablets," said Paul Asel, a partner at Nokia Growth Partners, in Nokia's statement.

The Battery Revolution Is Just Getting Started