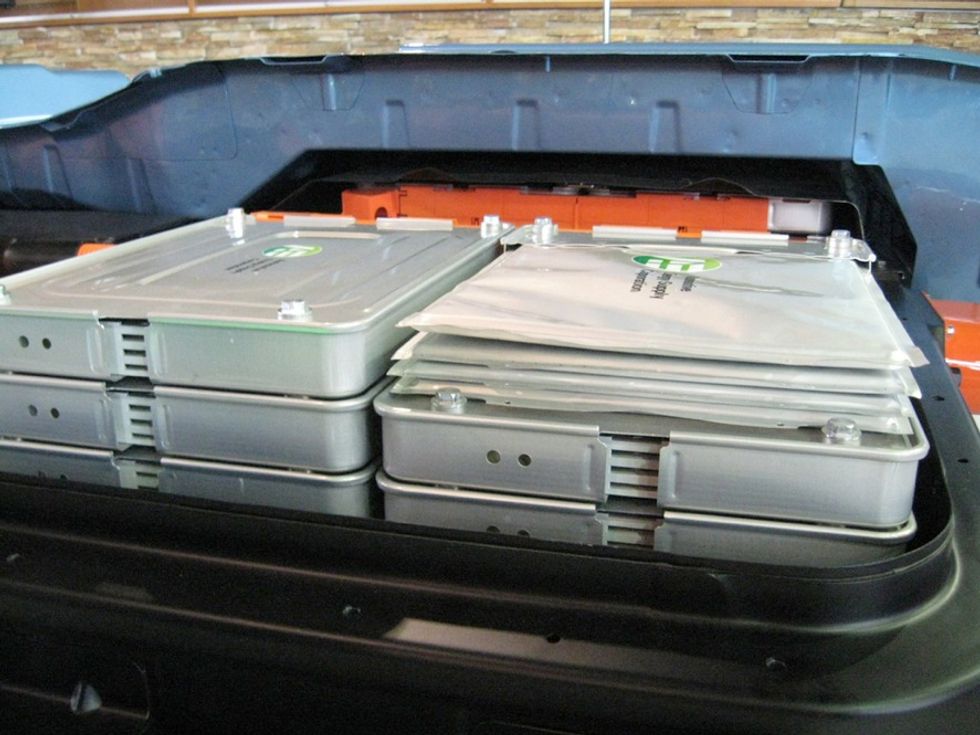 Michael Koziol is an associate editor at IEEE Spectrum where he covers everything telecommunications. He graduated from Seattle University with bachelor's degrees in English and physics, and earned his master's degree in science journalism from New York University.

Ethernet, like all communication networks, continues to get faster with the passing years. In recent years, a subset of ethernet networks, called Time-Triggered Ethernet (TTE), has emerged. TTE networks are built around precise signal timing, using redundant pathways and careful switching to ensure that information arrives precisely when it needs to. Since its introduction, TTE has found a home in flight-critical aircraft systems, NASA spacecraft, and power-generating wind turbines, to name a few.

The consequences for such systems of a TTE network falling out of sync would be understandably catastrophic. Now, researchers have described a first-of-its-kind attack, called PCspooF, that can do just that. The group will be presenting their work at the IEEE Symposium on Security and Privacy conference in May 2023.

The name is more relatable to young engineers and industry professionals

The IEEE society focused on advancing microwave theory and its applications—including RF, microwave, millimeter-wave, and terahertz technologies—is changing its name to the IEEE Microwave Theory and Technology Society. The one-word change from techniques to technology was approved last year by the IEEE Board of Directors. The change takes effect in January.

The new name is more appealing to younger engineers, who had a difficult time relating to the term microwave techniques, according to the society. Many members working in industry reported that they considered the term to be too academic and disconnected from the technology.

The development of new hybrid and battery electric vehicles introduces numerous design challenges. Many of these challenges are static or low-frequency electromagnetic by nature, as the devices involved in such designs are much smaller than the operating wavelength. Examples include sensors (such as MEMS sensors), transformers, and motors. Many of these challenges include multiple physics. For instance, sensors activated by acoustic energy as well as heat transfer in electric motors and power electronics combine low-frequency electromagnetic simulations with acoustic and heat transfer simulations, respectively.

Multiphysics simulation makes it possible to account for such phenomena in designs and can provide design engineers with the tools needed for developing products more effectively and optimizing device performance.