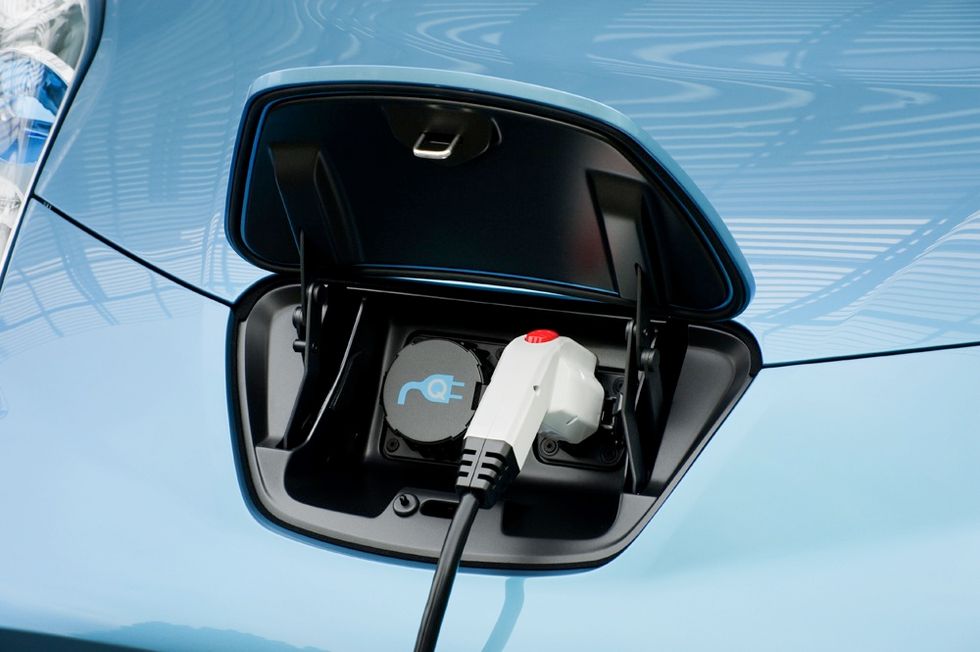 Strong clues lie in the pronunciation of certain phonemes

During the early stages of some illnesses, there may be limited evidence that a health complication is developing; yet some subtle clues may still be present. Two recent studies show that AI algorithms can successfully analyze people’s voices to identify those in the early stages of Parkinson’s disease or a severe COVID-19 infection of the lungs. The researchers incorporated these algorithms into a smartphone app, called Aum, which can be used to diagnose and monitor the respective conditions.

“[People’s voices are] routinely used by clinicians to evaluate their patients, especially for neurodegenerative disease, such as Parkinson's disease, and pulmonary disease, whether it be COVID-19 or other lung diseases,” explains Dinesh Kumar, a professor at the Royal Melbourne Institute of Technology (RMIT) who was involved in both studies. “This [approach] is not only to detect the disease, but to evaluate the effects of medicine and to optimize the dosage.”

“The beach is dry and shallow at low tide.”

“Few thieves are never sent to the judge.”

These cryptic sentences—and more than a dozen like them—were contained in the October 1973 issue of IEEE Spectrum. But unless you happen to have a perfectly preserved physical copy you would never know they existed. It is impossible for any other reader to locate them, even using the IEEE Xplore digital library. The reason for their ongoing absence is that they never actually appeared in print. Instead, they were encoded in the grooves of a phonograph record bound inside the magazine. And there they would have stayed without a chance conversation and assistance from some very capable librarians and archivists.

The development of new hybrid and battery electric vehicles introduces numerous design challenges. Many of these challenges are static or low-frequency electromagnetic by nature, as the devices involved in such designs are much smaller than the operating wavelength. Examples include sensors (such as MEMS sensors), transformers, and motors. Many of these challenges include multiple physics. For instance, sensors activated by acoustic energy as well as heat transfer in electric motors and power electronics combine low-frequency electromagnetic simulations with acoustic and heat transfer simulations, respectively.

Multiphysics simulation makes it possible to account for such phenomena in designs and can provide design engineers with the tools needed for developing products more effectively and optimizing device performance.

One Way to Stop the Social Spread of Disinformation